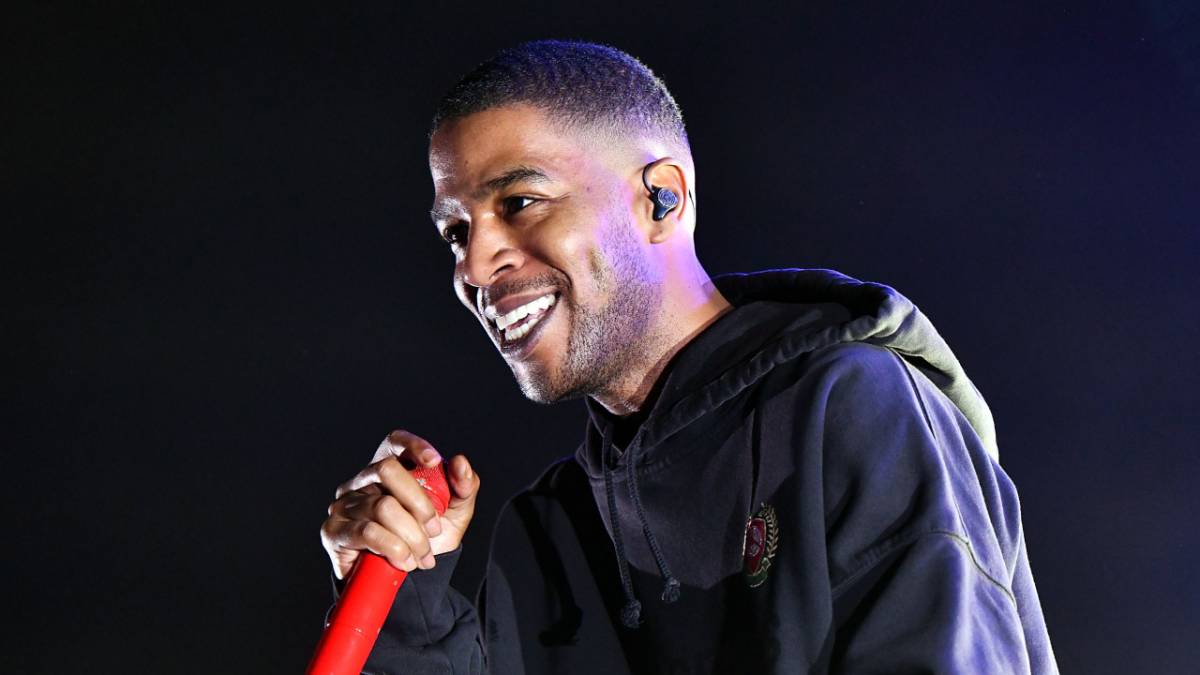 Kid Cudi has been fine-tuning his next album Entergalactic, and it’s been a lot of work, especially since a new Netflix series is accompanying the project. Fans who have been patiently waiting for a release date can rejoice as the Moon Man has it marked on his calendar.

On Wednesday (June 15), Cudi announced his new album and animated Netflix series, both titled Entergalactic, will arrive on September 30. Created by Cudi and Kenya Barris (of Black-ish fame), the show tells the story of “two young artists navigating the twists and turns of finding love in New York City,” according to a press release.

Cudder also shared another teaser of the series and preview of new music on Twitter, saying, “New taste of Entergalactic THE SHOW AND ALBUM WILL RELEASE SEPT 30TH LETS FUCKIN GO!!! @netflix.”

There hasn’t been much word on the Entergalactic album itself besides the recently released single “Do What I Want,” but the Netflix series boasts a cast that includes Kid Cudi, Jessica Williams, Timothée Chalamet, Ty Dolla $ign, Vanessa Hudgens, Teyana Taylor, Jaden Smith, Christopher Abbott and more. Fletcher Moules directed the series, with Ian Edelman and Maurice Williams writing the script. 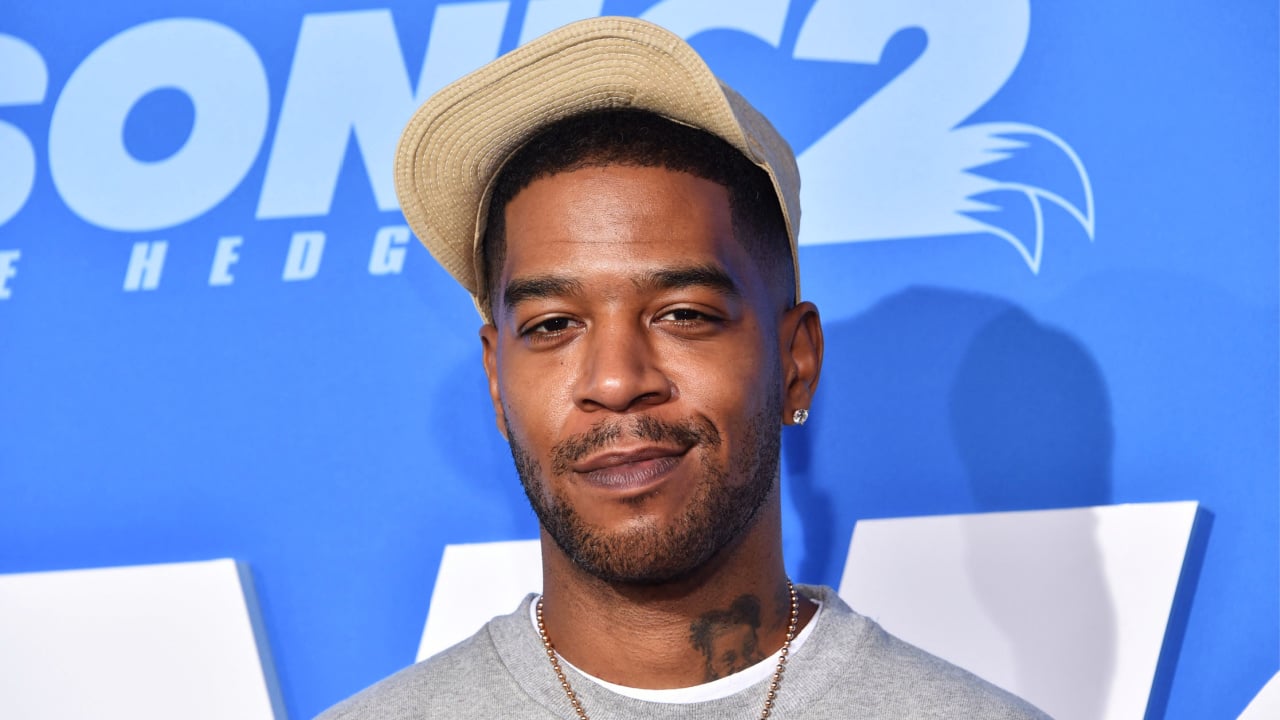 Last week, Kid Cudi dropped off a video teaser and several images of the animated series along with a lengthy Twitter post declaring Entergalactic his “greatest achievement” yet.

“World…I have been waiting 3 long years for you all to see what I’ve been working on all this time,” he wrote. “My greatest achievement. This project will move you, it will take your heart places and make you fall in love again.”