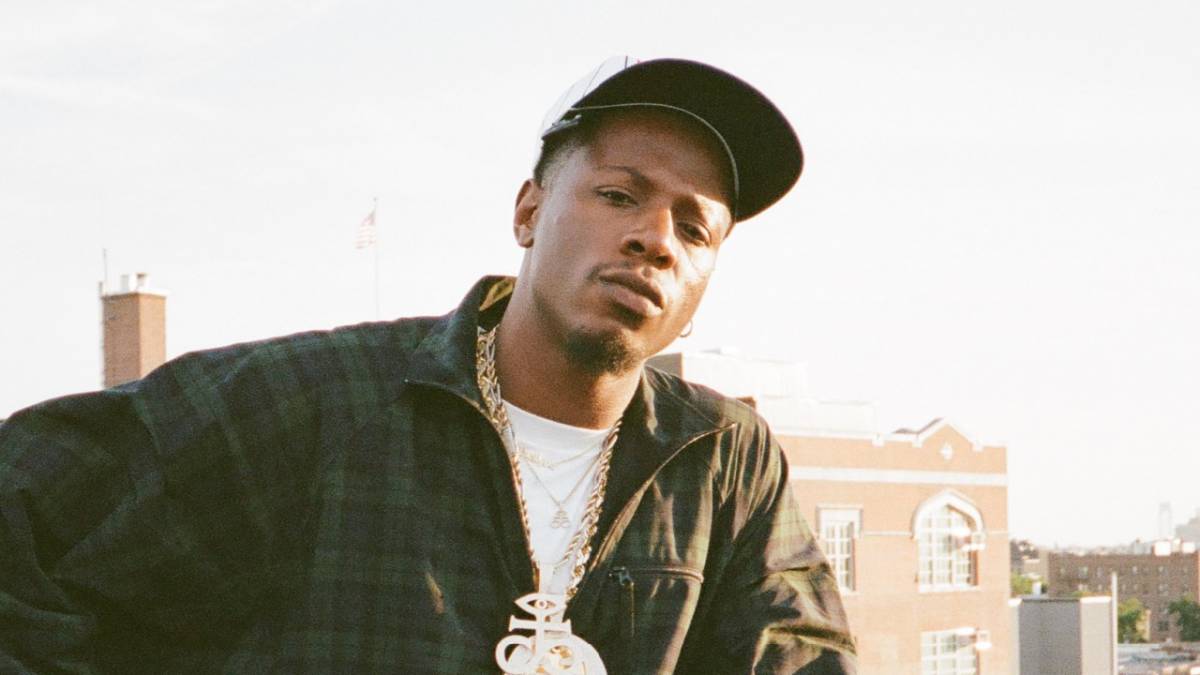 December 23, 2022 will mark 10 years since Brooklyn rapper Capital STEEZ tragically took his own life at the tender age of 19, yet his absence lingers in the hearts of those who were close to him.

Joey Bada$$ released a new song called “Survivors Guilt” — the latest single from his upcoming album 2000 — on Thursday (July 7), on which he pays tribute to his late Pro Era compatriot.

Over mournful, organ-laced production from Rahki, the 27-year-old MC opens up about the impact that STEEZ’s death continues to have on him, reflects on their relationship and even admits to feeling partly responsible for his passing.

“STEEZY told me get ’em so I got em/Now my n-gga gone, he will never be forgotten/Ever since he left I’ve just been struggling without him,” he raps, before adding, “Then I caught a little wave and headed back to shore/And that’s when he started drowning/And he had no one around him so partially I feel it’s my fault.”

Joey also addresses Capital STEEZ’s family, who in 2018 boycotted STEEZ DAY, the annual event set up by Pro Era to honor the late rapper and raise funds for his family. “Making it unaffordable for the real Steez fans,” STEEZ’s sister, Tamara Dewar, wrote at the time. “Steez’s family will not be there and half the jokers on that stage wrote some lil shit about my brother.”

“And here’s a message to his fam/I know y’all got emotional trauma, that I understand/But I couldn’t fuck with y’all trying to tell the world I wasn’t who I am/When all I ever tried to do was lend a hand,” he spits. 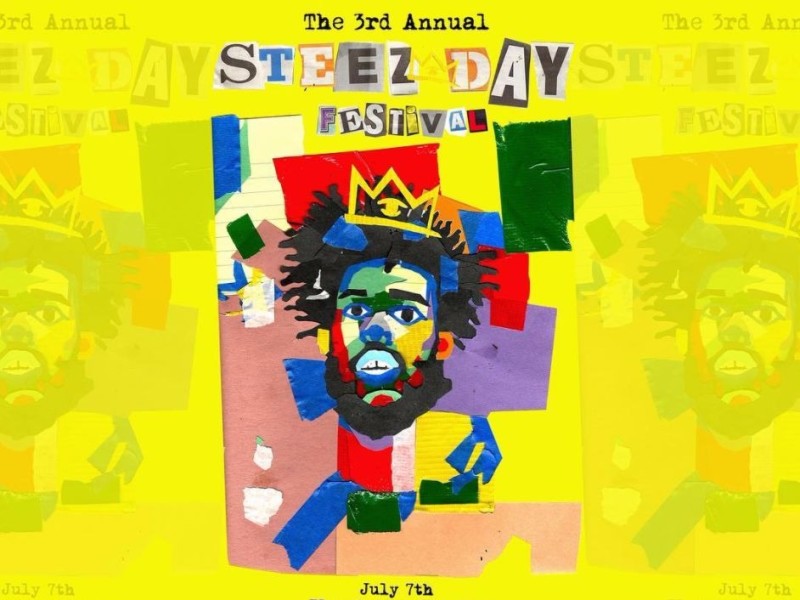 “Survivors Guilt” ends with an interlude from TDE rapper and Pro Era collaborator Ab-Soul, who retraces his history with Capital STEEZ, Joey Bada$$ and the rest of the Brooklyn crew.

“So I’m in New York, one of my first times, and I’m playing one of my first albums for the big homie,” he says. “And he got these kids in there, they just on skateboards. I’m like, ‘Yo, this super cool. This guy’s keeping the kids off of the streets.’

“Fast forward a year later, I go back to New York and then I meet this kid. He’s like, ‘I don’t know if you remember me and my homies, the Pro Era.’ I was like, ‘Yeah! What’s your name?’ He said, ‘Capital STEEZ.’ Fast forward, my boy Doe Burger called me and said, ‘Yo, you heard these kids, the Pro Era?! Joey Bada$$?!’ I’m like, ‘Yeah, yeah! I met the kid Capital STEEZ! They crazy!’

“Fast forward another year or so, I’m on tour with Joey,” he continues. “We’ve been 47 ever since, we got that shit tatted on us, man, for life.”

Capital STEEZ (real name Courtney Dewar Jr.) reportedly jumped from the roof of the Cinematic Music Group headquarters in Manhattan, New York. He posted a tweet just moments before his death that read, “The end.”

STEEZ rose to fame alongside Joey Bada$$ thanks to their 2012 collaboration “Survival Tactics” and released his first and only solo project, AmeriKKKan Korruption, that April.

In addition to dropping “Survivors Guilt,” Joey Bada$$ announced a new release date for 2000 on Thursday, which is now set to arrive on July 22.

The album was originally slated for a June 17 release until he pushed back it at the last minute. The Brooklyn native denied the delay was due to Drake’s Honestly, Nevermind, which dropped by surprise the same day.

“Y’all thinking I pushed my album back because drake is comedy. Can’t say I ain’t happy tho hahaha,” he clarified on Twitter. “I found out I had to push my shit back a week ago. Only reason I waited to last minute to say something was because I was hoping to get a new date for y’all instead of just leaving y’all hanging but I’m still not in the clear yet.” 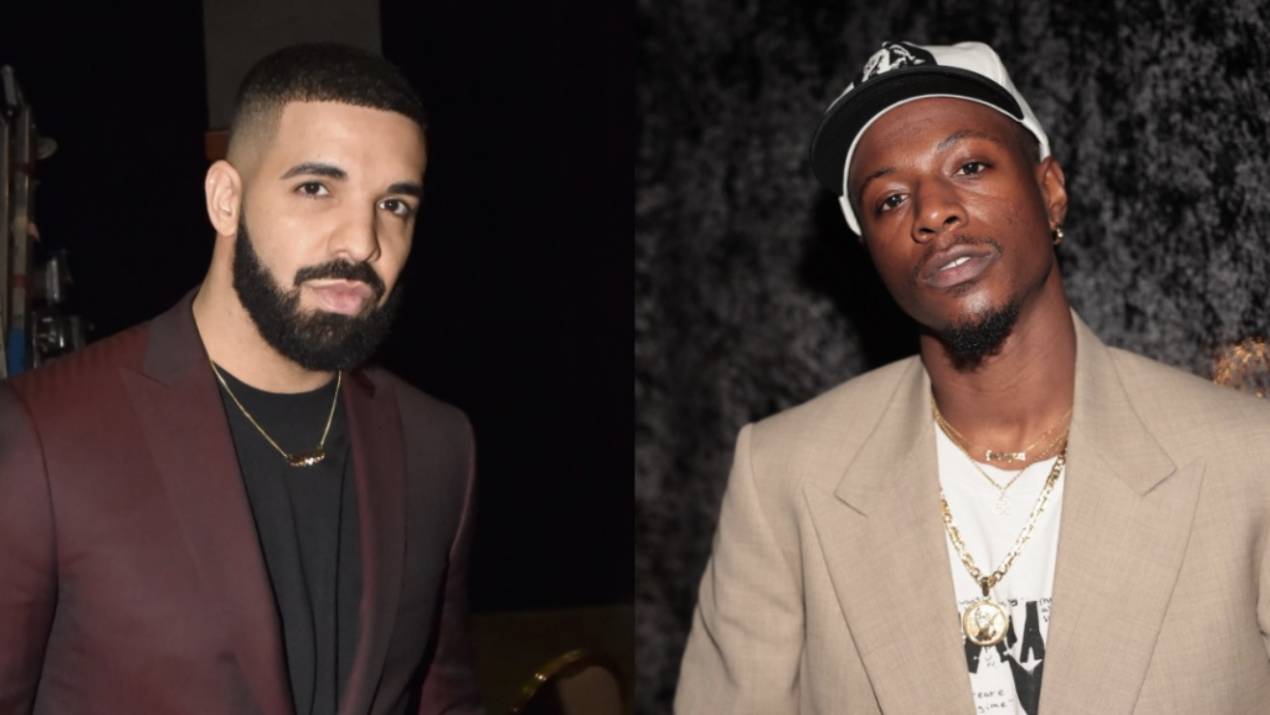 “If 1999 was about a kid from Brooklyn, New York trynna make it big and put his friends on, #2000 is about that same kid who’s now a man and on the other side of the fence,” Joey explained in May. “Similar vibe, different perspectives. 1999 was growing up in NY, #2000 is glowing up in NY.”