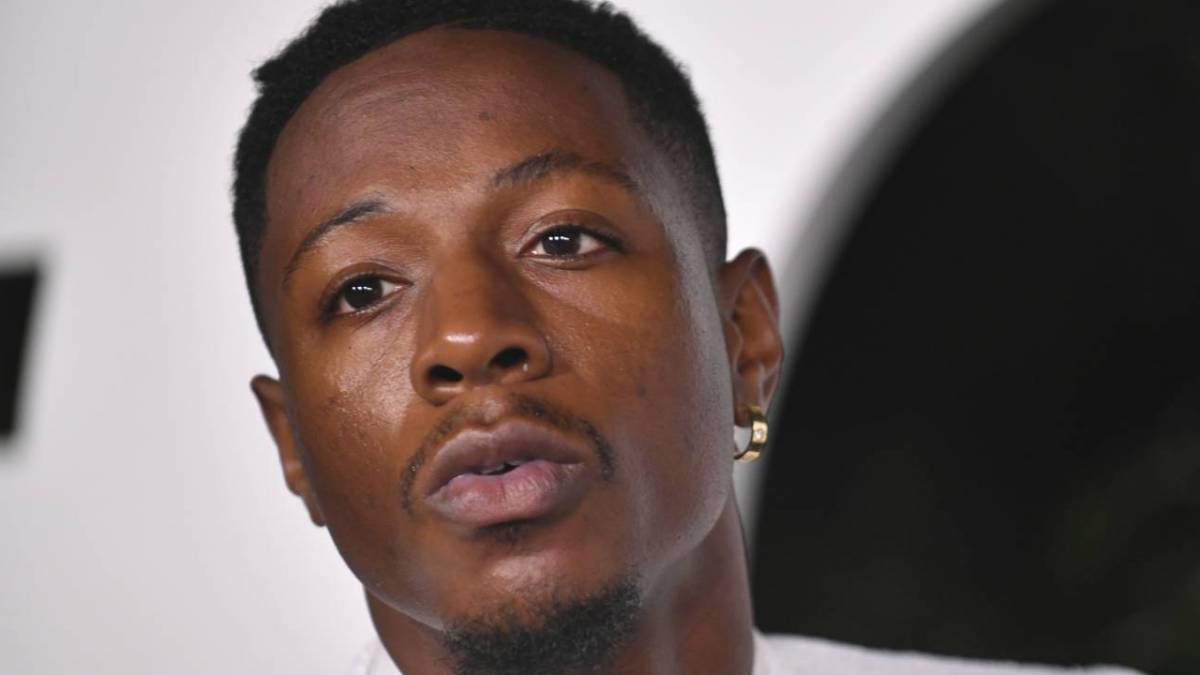 Featuring smooth production from Statik Selektah, “Head High” is oozing with vintage Joey Bada$$ vibes from when he burst onto the Hip Hop scene as the next Brooklyn prodigy as a teenager just over a decade ago.

This is one of the best, purest & realest songs I’ve ever made. Classic Joey Bada$$ sht. Straight undeniable. 🤞🏾

The Pro Era co-founder reflects on his friendship with the late XXXTENTACION and opens up about their first encounter, which reminded Joey of his fallen friend Capital STEEZ. Both artists passed away before their 21st birthday.

“Took a trip to Miami that March/Couple weeks right before my daughter got born/To meet up with a kid by the name of X/Had to go to him ’cause he was on house arrest, nonetheless/Our first time meetin’ we was always on the FaceTime/He offered me his place to stay, ‘Thank you, but I decline,'” Joey raps.

“First impression in my mind, ‘Now that’s a stand-up n-gga/Someone I could call a friend of mine and that’s tough, n-gga’/Shit, I could talk about any type of stuff with him/Never gave a fuck about who didn’t fuck with him/See, that’s my n-gga, I had to keep it a buck with him.

“When he played me his album, I told him what he was missin’/A lot of n-ggas woulda took that shit different, woulda thought that I was dissin’/Still, we found this beat and started riffin’/Shit had me reminiscin’, had me thinkin’ ’bout Steelo/Now that I can see his vision.” 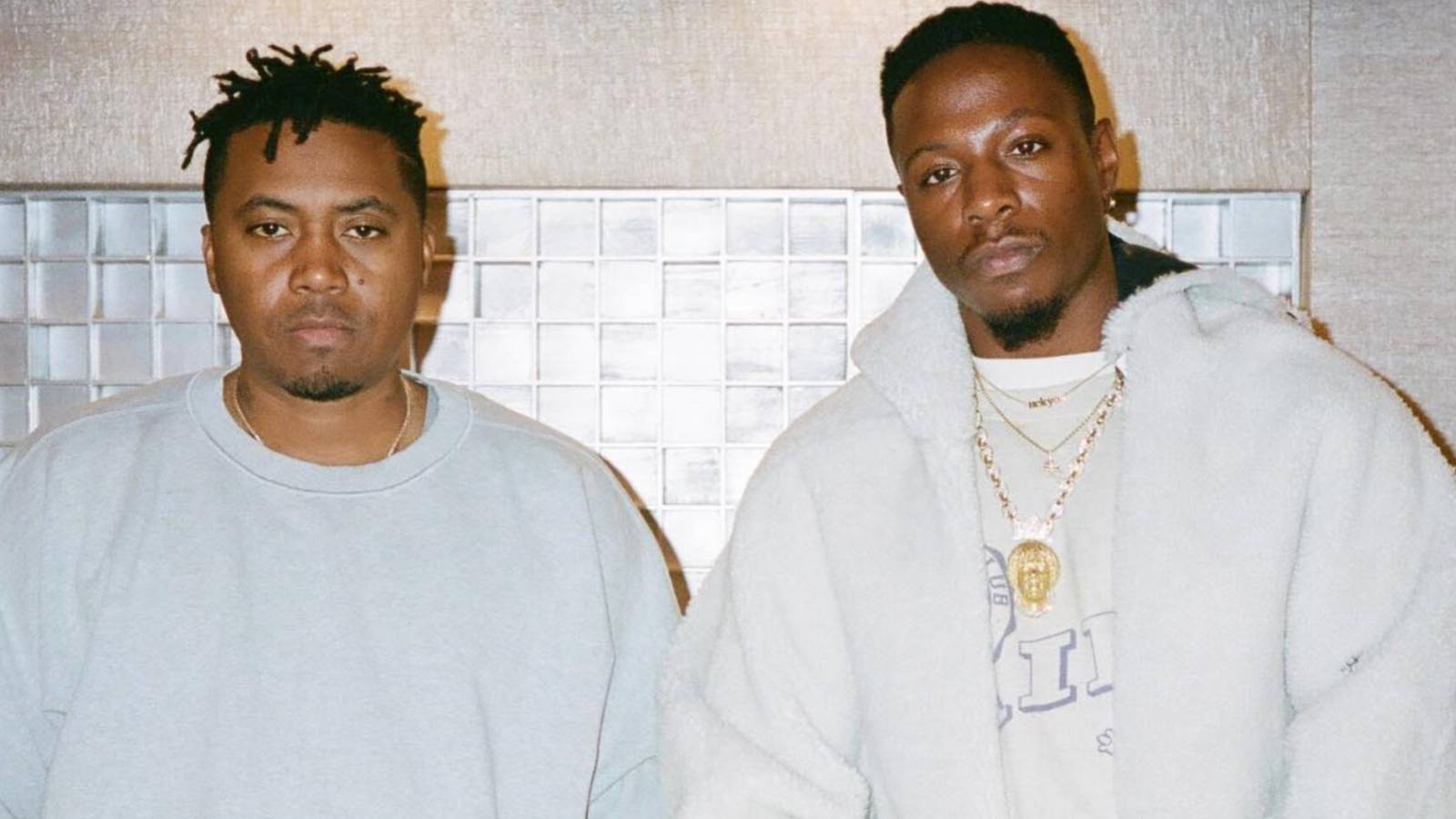 Joey Bada$$ and XXXTENTACION’s friendship dates back to 2017 when the “SAD!” rapper was on house arrest. In early 2018, JB teased a collaborative project between the two.

They then teamed up just a few months prior to X’s death June 2018 on a remix to Black Panther‘s “King’s Dead” and “Infinity (888),” the latter of which notched Joey Bada$$ his first Billboard Hot 100 placement.

Joey Bada$$ also delivered a live debut of “Head High” on COLORS, which can be viewed below.