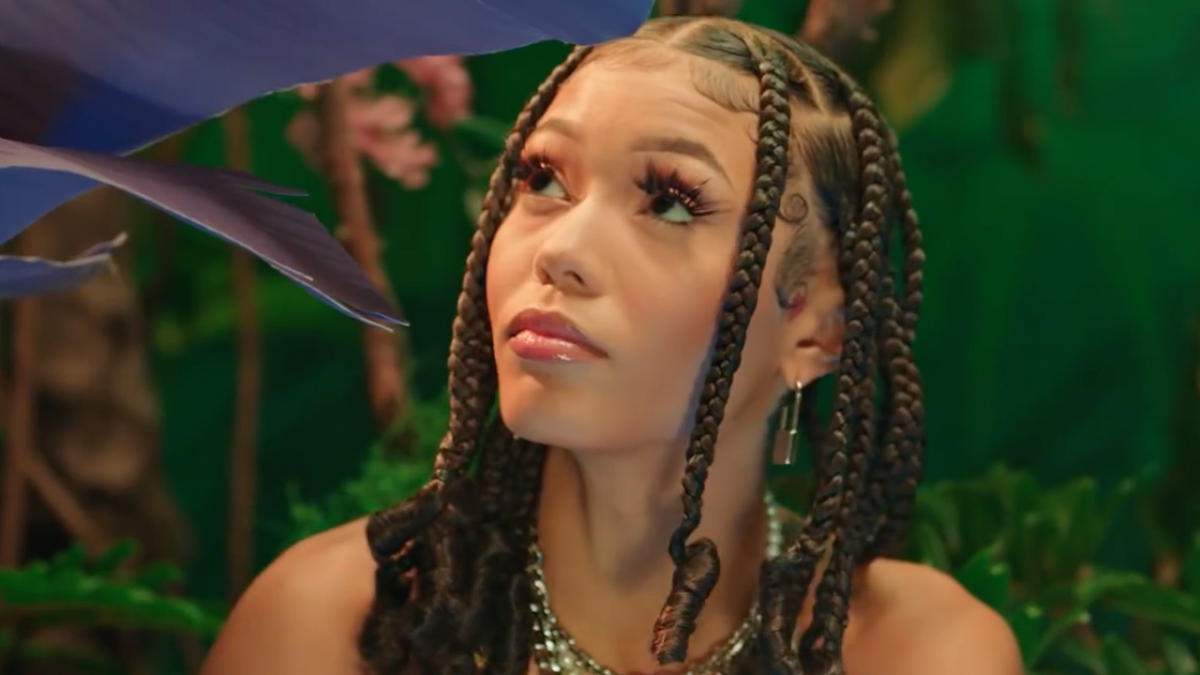 Coi Leray is taking her debut album on the road. The 2022 HipHopDX Rising Star announced the Trendsetter Tour by dropping a trailer that featured a photomontage of all her notorious headlines from the past year, along with a cluster of clips from her rowdy live performances.

“THE TRENDSETTER TOUR! All new dates, new festivals, new shows!! On sale now!” The young rapper wrote in the caption.

The tour will kick off on June 10 at the Governor’s Ball festival in Queens, New York. From there, Coi will head to Houston, Texas before she flies off to Amsterdam, Ireland and Portugal. The “Best Friend” rapper will then return stateside for the rest of the tour, where she’ll head to Chicago, Washington D.C. and other cities before wrapping up in San Diego on August 25.

Coi has already been doing live shows in support of her Trendsetter debut, and while she’s shown herself to be a hype performer, she recently had to shut down an over-eager fan who groped her butt after she had brought him onstage for a mock lap dance. She kicked the fan offstage immediately and continued her dance with someone else. Coi Leray didn’t discuss the incident further, but has in the past said she won’t tolerate anyone objectifying her in 2022.

“Don’t madder how natural she is, who her doctor is, if she has curves, cellulite, big small, round square, let’s just make it a priority to spread love and worry the fuck about yourself,” Coi wrote in an IG caption. “Yuh. 2022 I’m excited.”

Check out the full list of dates above, and for more ticket information visit Coi Leray’s website here.