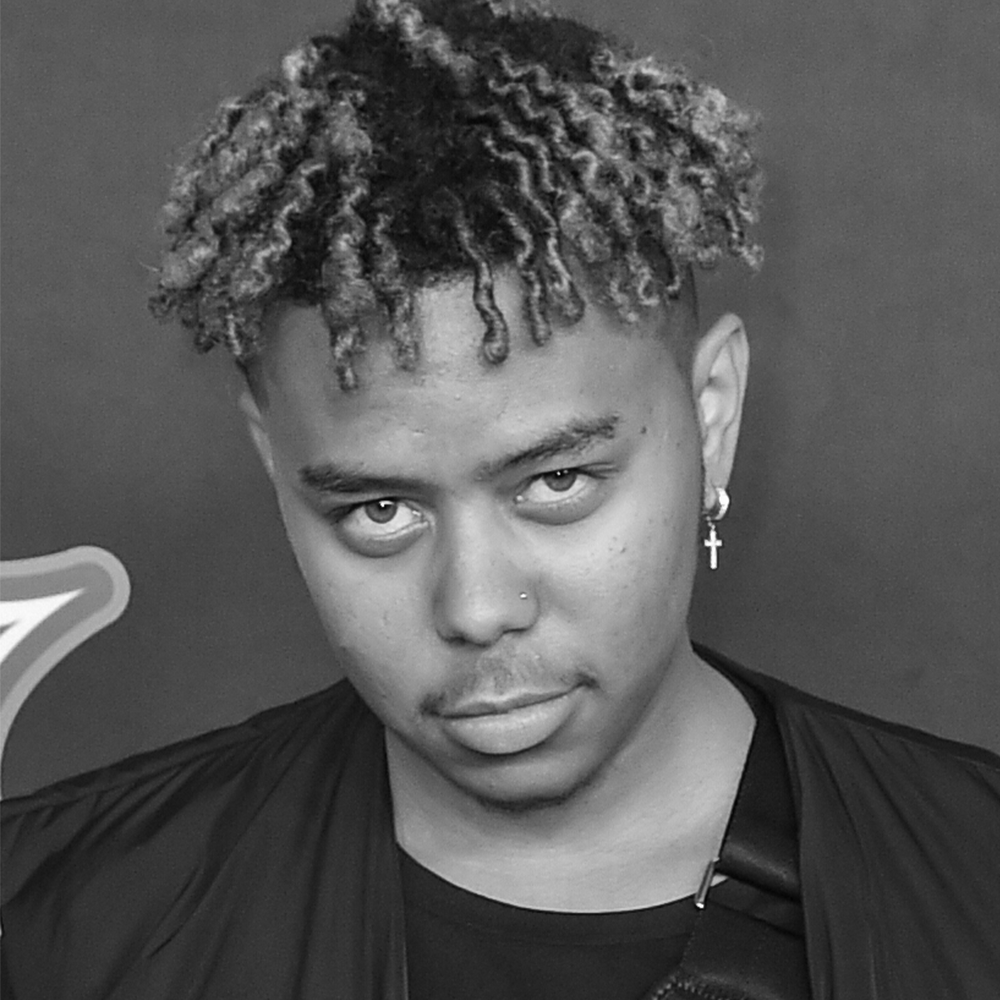 Born in North Carolina, Cordae relocated to Maryland where he launched his career at the age of 15. He started receiving attention when he released three mixtapes under the name Entendre via the independent music label N.A.G.E. After relocating to Los Angeles in 2018, he began association with YBN Nahmir and YBN Almighty, whom he met through Xbox Live, and adopted the moniker YBN Cordae. The group put out a music video for their single "Pain Away," along with a collaborative mixtape called YBN: The Mixtape. After leaving the YBN collective, Cordae released his debut studio album, The Lost Boy, in 2019 to widespread acclaim. The project was nominated for Best Rap Album at the 62nd Grammy Awards. Besides his promising rap career, Cordae is currently in a relationship with tennis superstar Naomi Osaka.

What did Cordae do before he made it rapping?

Cordae worked at TGI Fridays before he blew up as a rapper.

Is Cordae still affiliated with YBN?

YBN disbanded in 2020 and Cordae dropped the moniker from his name.

Who does Cordae consider a mentor?

Cordae says that his mentor is the one and only Dr. Dre.

When will Cordae's second album come out?

As of October 2020, Cordae is currently prepping his second album From a Birds Eye View. While a release date has yet to be announced, he's dropped three singles so far: "Gifted" featuring Roddy Ricch, "The Parables" and "Super."

What religion is Cordae?

Cordae grew up as a Christian.

Cordae & Naomi Osaka Are Having A Baby