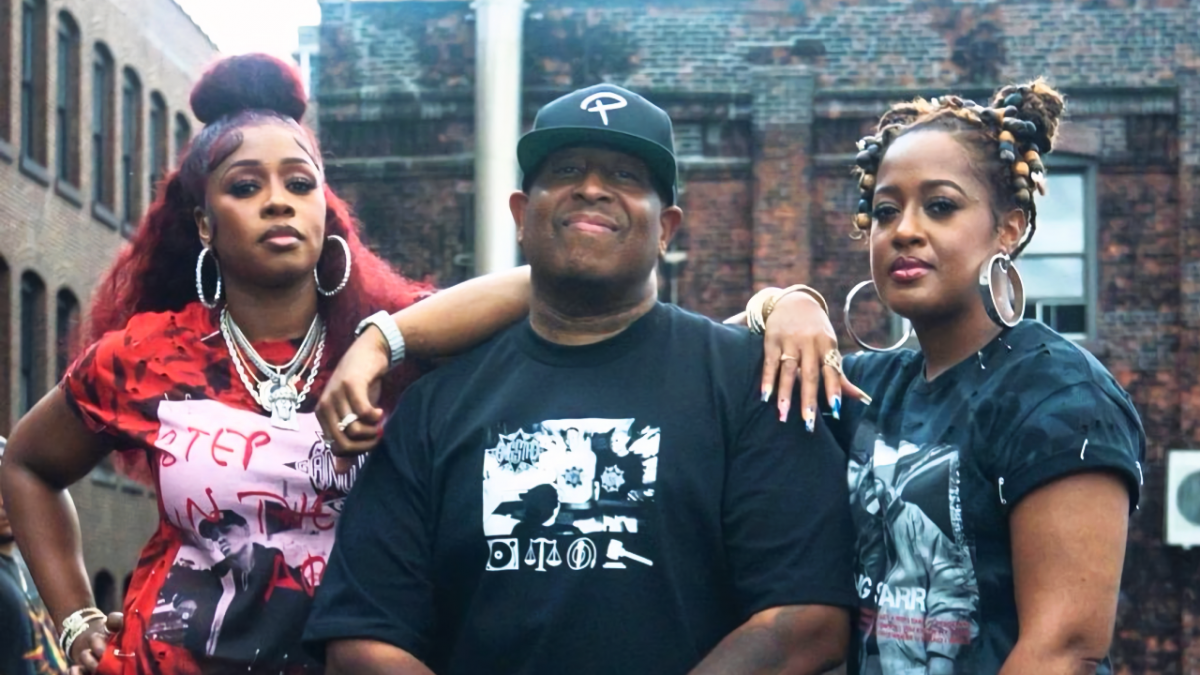 DJ Premier has released the video for his aptly-titled “Remy Rap” collaboration with Remy Ma and Rapsody.

Directed by Maya Table, the visual pays homage to Golden Era Hip Hop as Premo mans the turntables on a New York City rooftop, while Remy and Rapsody rock pieces from adidas and Gucci’s ’80s-inspired collaboration.

There’s also plenty of hometown pride on show as the former Terror Squad member wears a custom New York Rangers jersey with “Remy #1” on the back, while Rapsody reps her native North Carolina in a custom “Rap #2” Carolina Hurricanes jersey.

The video’s release coincided with Hip Hop’s 49th birthday on Thursday (August 11), honoring the fateful 1973 DJ Kool Herc party in the Bronx that’s widely recognized as the birth of the genre.

It marked the first in a series of producer-driven EPs from Mass Appeal’s Hip Hop 50 campaign, a multi-media initiative celebrating the culture’s global impact in the run up to its 50th birthday next August.

Similar projects from nine other producers including Swizz Beatz, Hit-Boy, Mike WiLL Made-It, No I.D. and Mustard are also on the horizon.

A portion of all proceeds from the series will be donated to various charitable organizations, including the Universal Hip Hop Museum in the Bronx, which is set to open its doors in 2024. 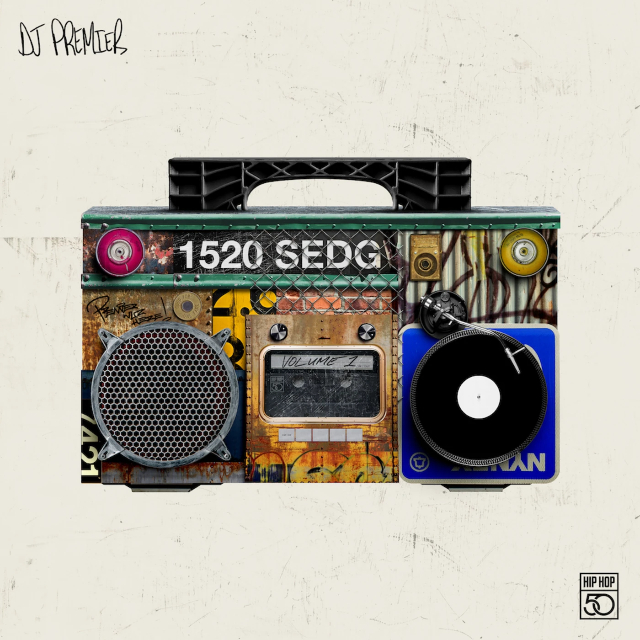 As for DJ Premier, the veteran producer has continued to prove his staying power in 2022 having also collaborated with The Game and Kanye West (“EAZY”), Benny The Butcher (“Times Is Rough”) and Logic (“Vinyl Days”).

He recently revealed he gave Kendrick Lamar 10 beats while he was working on his latest album Mr. Morale & The Big Steppers.