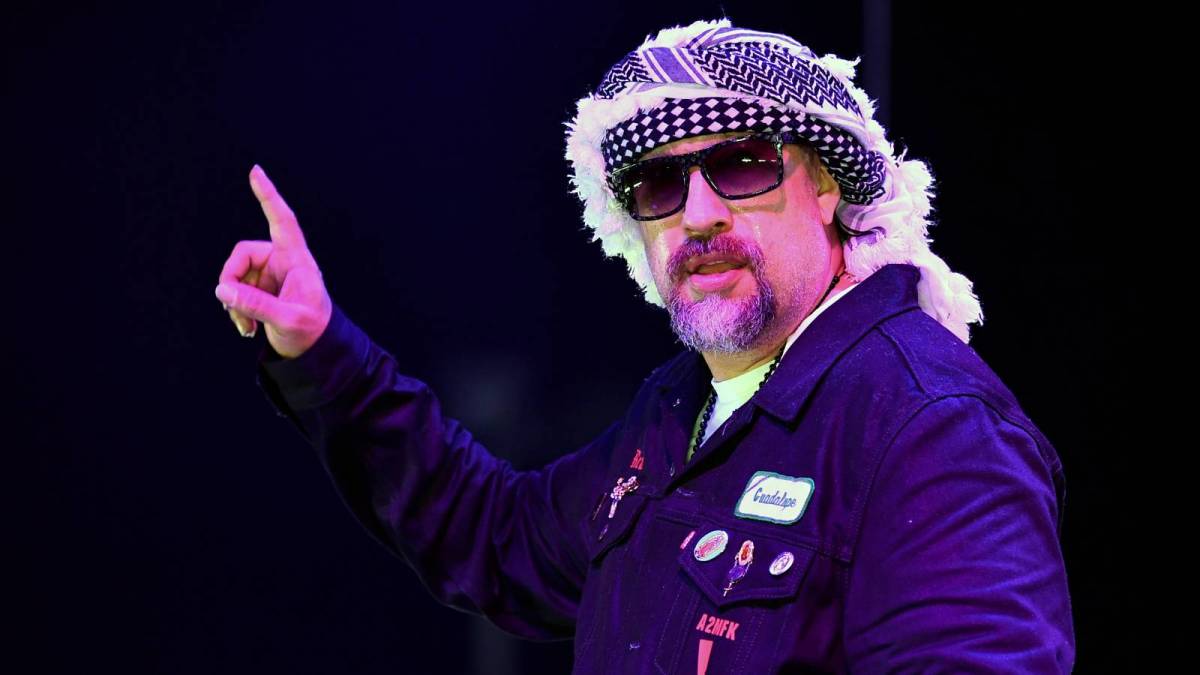 Directed by photographer and director Estevan Orio, Insane In The Brain — named after Cypress Hill’s 1993 single — chronicles the rise of the groundbreaking Latin Hip Hop group. The film explains how the group’s Latin roots and West Coast upbringing shaped their musical journey, while diving into the cannabis movement they’ve been so passionate about since their inception. The film appropriately debuts via SHOWTIME on April 20, the international weed smoker’s holiday.

As for Buchwick Bill: Geto Boy, the film details the late rapper’s early life in Jamaica, years as a platinum-selling Houston recording artist as a member of the Geto Boys and the near-death shooting that left him blinded in one eye. Directed by Gregy Roman and produced by Memory & Imagination’s Kyra Kowasic and Richard Shaw, the doc premieres on April 29 via SHOWTIME.

The third documentary, La Madrina: The Savage Life of Lorine Padilla, revolves around “beloved South Bronx matriarch who struggles to remain visible in a rapidly gentrifying community she helped rebuild in the 1980s,” according to Showtime’s synopsis. It airs April 15.

Hip Hop was officially birthed on August 11, 1973 at Kool Herc and Cindy Campbell’s Back To School Jam at 1520 Sedgwick Avenue in the Bronx. Hip Hop celebrates its 50th birthday on August 11, 2023.