DJ Premier Says Kendrick Lamar Has 10 Beats From Him

DJ Premier was recently chosen by Mass Appeal to deliver a five-track mixtape in honor of Hip Hop’s forthcoming 50th birthday. The tape, called Hip Hop 50 Vol. 1,  brought together a few of Premier’s favorite rappers to lay down some bars over some smooth classic beats.

In a sit-down with Ebro In The Morning, the iconic producer discussed the new tape and spoke on how he’s still currently waiting for Kendrick Lamar to drop a few songs they cooked up together.

“Kendrick had come to see me, we had sat together to work on some stuff, so it didn’t materialize, but just the fact that he even showed up and came in the room,” DJ Premier said of K. Dot. “We had a great time just hanging. I made like ten joints for him and he took ’em all even when I’m like, ‘Which one you want me to give?’ He’s like, ‘All of ’em in order from the way you played ’em.”

Elsewhere in the interview, Premier shouted out Pusha T, DaBaby, and Lil Uzi Vert, who he said reached out to him via Twitter DM’s just to show love. 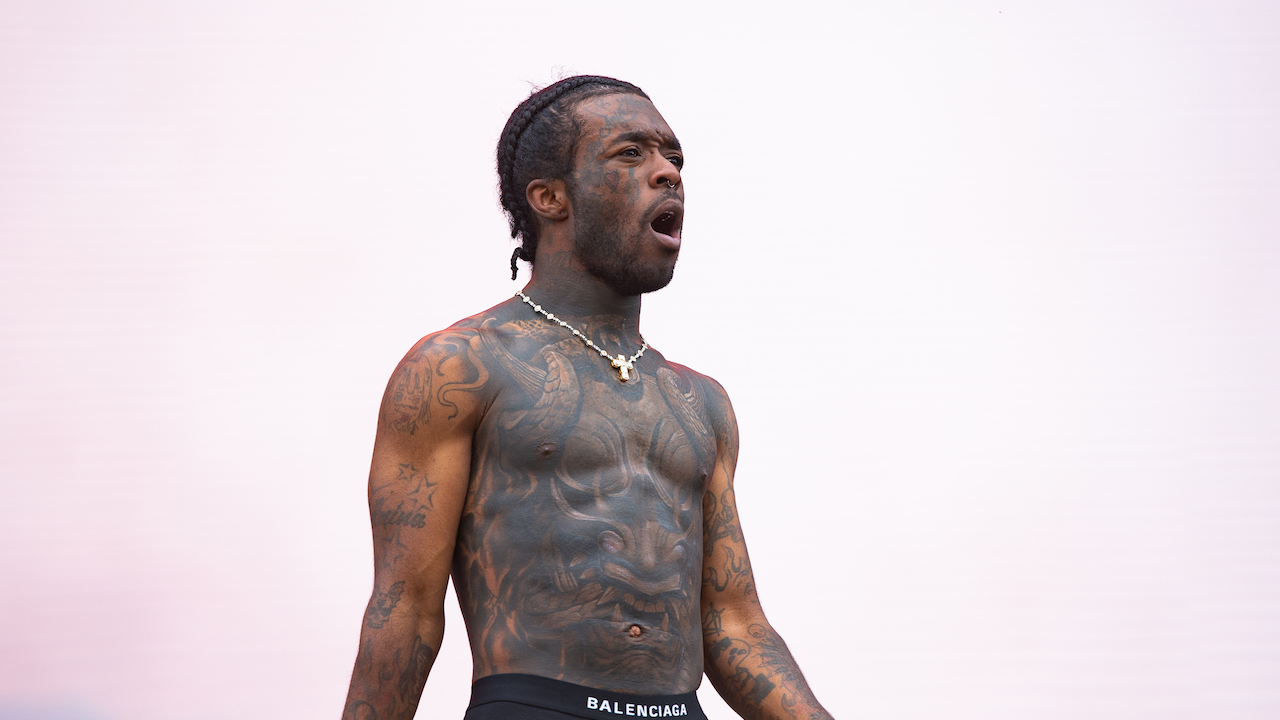 “Somebody like DaBaby, I like the way he rhymes,” Preemo said. “I like the way he writes his lyrics. I think he could handle rapping on a Premier Beat. Even [Lil Uzi Vert]…he hits me up and says…’yo people forget I’m from Philly,’ he said, ‘I didn’t wanna rap over Mass Appeal,’ he said, ‘if you had put me on ‘Full Clip’ instrumental, I would have torn it down’…he can rap, and I love him. ‘Scrape It Off?’ He did his thing on that.”

The five-track tape Preemo put together was the first in what will be a series of 10 producer-helmed projects Mass Appeal has planned to celebrate rap. The DJ used his tape to bring together some of Hip Hop’s biggest heavyweights, including a unique pairing of Slick Rick and Lil Wayne on the closer “The Root Of All.”

Listen to Hip Hop 50 Vol. 1 below, and watch Premier’s interview with Ebro up top.