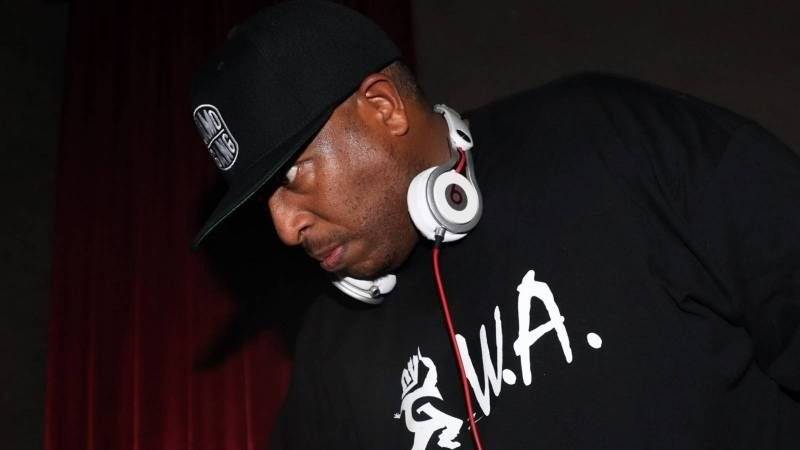 The five-track effort features contributions from several pillars of the culture, including Nas, Lil Wayne, Run The Jewels, Slick Rick, Rapsody, Joey Bada$$ and Remy Ma, and is scheduled to arrive on Friday (July 15).

“It’s an honor to kick off this iconic Hip Hop 50 music program,” DJ Premier said. “Hip Hop continues to inspire fans across the globe and it’s incredible to think of what the next 50 years will bring.”

The Soundtrack will encompass a series of 10 EPs of all newly released music from prolific producers Swizz Beatz, Mustard, The-Dream, Mike WiLL Made-IT, No I.D., Hit-Boy, Take A Daytrip and Tainy. The entire series will be distributed via Mass Appeal’s new deal with The Orchard.

The project aims to further solidify the #HipHop50 movement as it “not only captures 50 years of culture but will also honor some of the latest and greatest to do it.” A portion of all #HipHop50 proceeds will be donated to various charitable organizations, including, the Universal Hip Hop Museum, which is expected to open its doors in 2024. 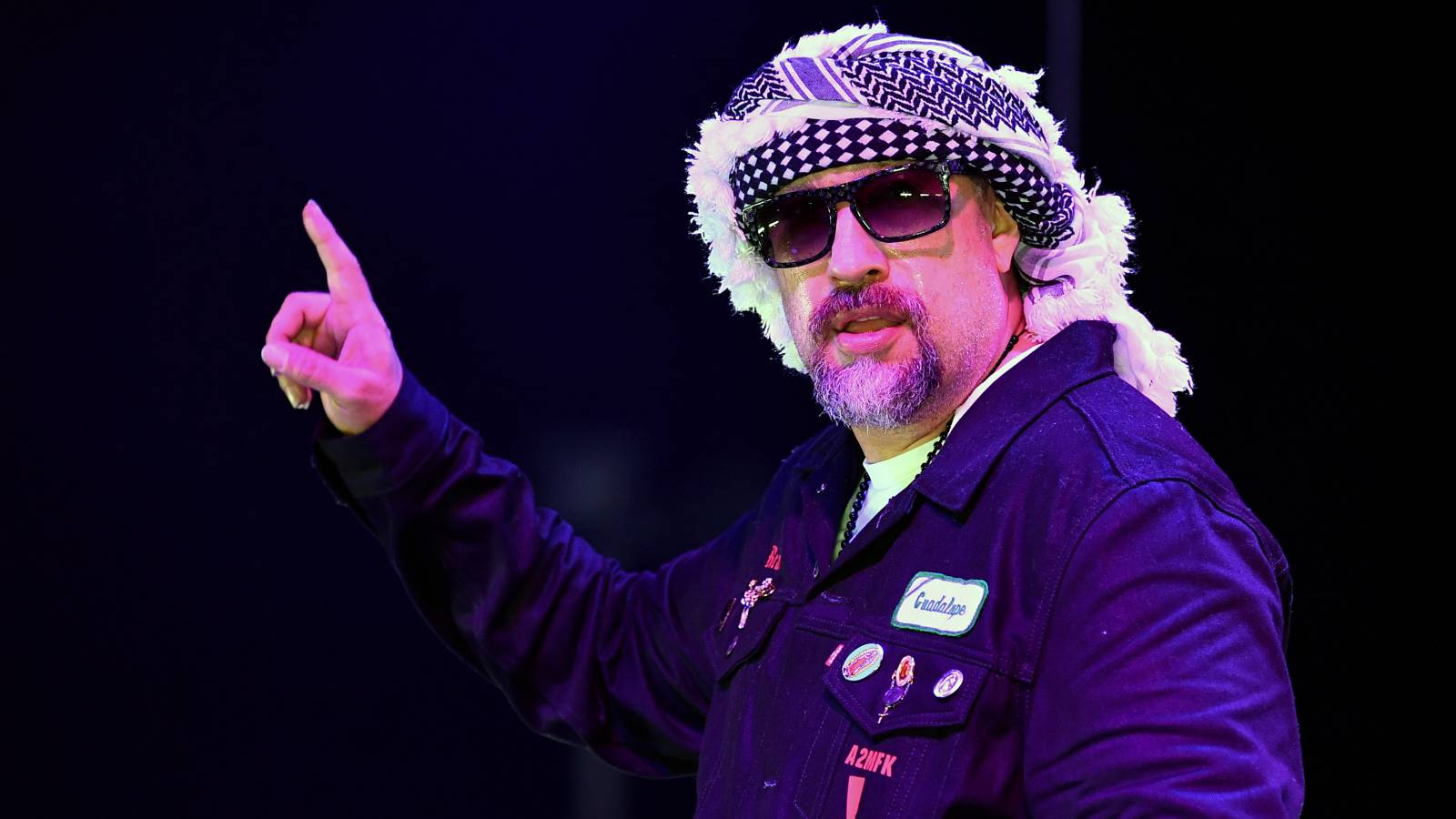 Mass Appeal released several documentaries in honor of the #HipHop50 movement last year, including You’re Watching Video Music Box, Ricky Powell: The Individualist and Rolling Like Thunder. It followed up with Cypress Hill: Insane in The Brain, Bushwick Bill: Geto Boy and The Savage Life of Lorine Padilla.