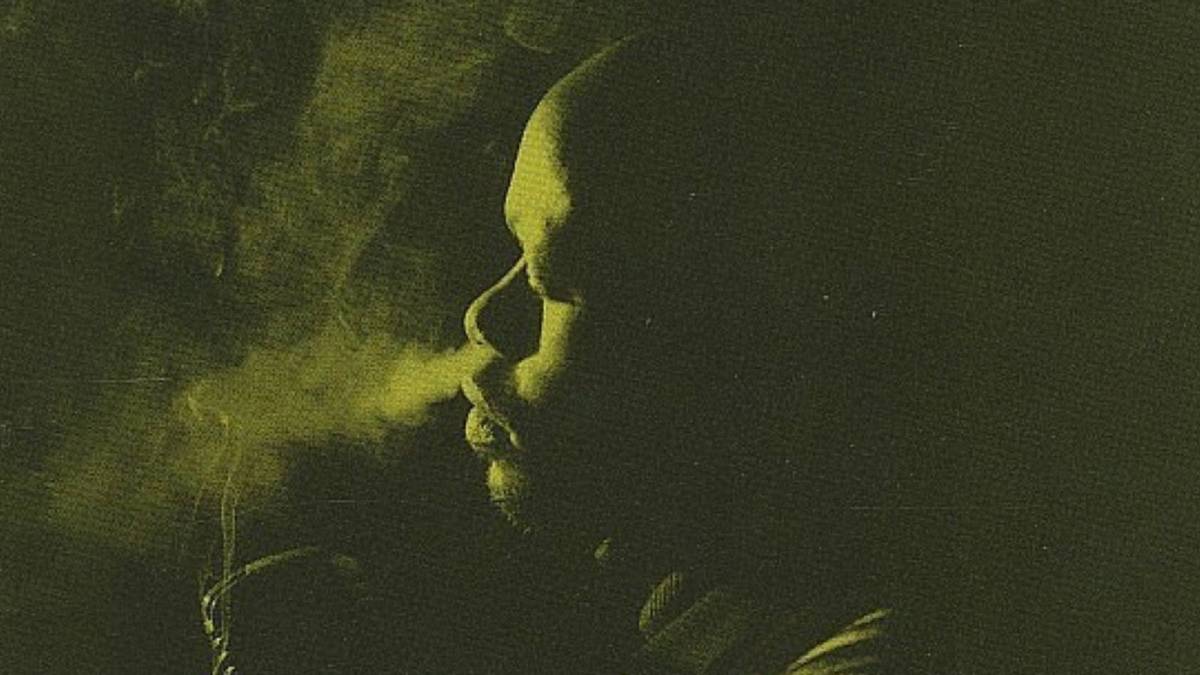 While not necessarily a commercial success (it peaked at No. 94 on the Billboard 200), Jazzmatazz remains one of Guru’s most coveted series and a testament to his ingenious musicality. Guru’s Gang Starr partner DJ Premier seized the anniversary as an opportunity to reveal an interesting tidbit about the project.

“29 years ago May 18, 1993 the release of this classic,” he wrote alongside a photo of the cover art. “GURU’S JAZZMATAZZ @gangstarr @REALDJPREMIER @thereelbigshug. FUN FACT: @Jeruthedamaja came up with the name. R.I.P. Guru.”

29 Years Ago May 18, 1993 the release of this classic. GURU'S JAZZMATAZZ @gangstarr @REALDJPREMIER @thereelbigshug
FUN FACT: @Jeruthedamaja came up with the name.
R.I.P. GURU ?? ? ? ? pic.twitter.com/7nsuGZQQQy

In a May 2009 interview with Blues & Soul, Guru explained what moved him to create Jazzmatazz, saying, “Back around ’93 — when I first came up with the Jazzmatazz concept — I was noticing how a lot of cats were digging in the crates and sampling jazz breaks to make Hip Hop records.

“But while I thought that was cool, I wanted to take it to the next level and actually create a new genre by getting the actual dudes we were sampling into the studio to jam over Hip Hop beats with some of the top vocalists of the time. You know, the whole thing was experimental, but I knew it was an idea that would spawn some historic music.”

Guru passed away less than a year later on April 19, 2010. But his legacy is firmly intact with Gang Starr’s classic albums — including Step In The Arena and Moment Of Truth — as well as multiple installments of the Jazzmatazz series: Jazzmatazz, Vol. 2: The New Reality (1995), Jazzmatazz, Vol. 3: Streetsoul (2000) and Jazzmatazz, Vol. 4: The Hip Hop Jazz Messenger: Back to the Future (2007). Revisit Vol. 1 below.