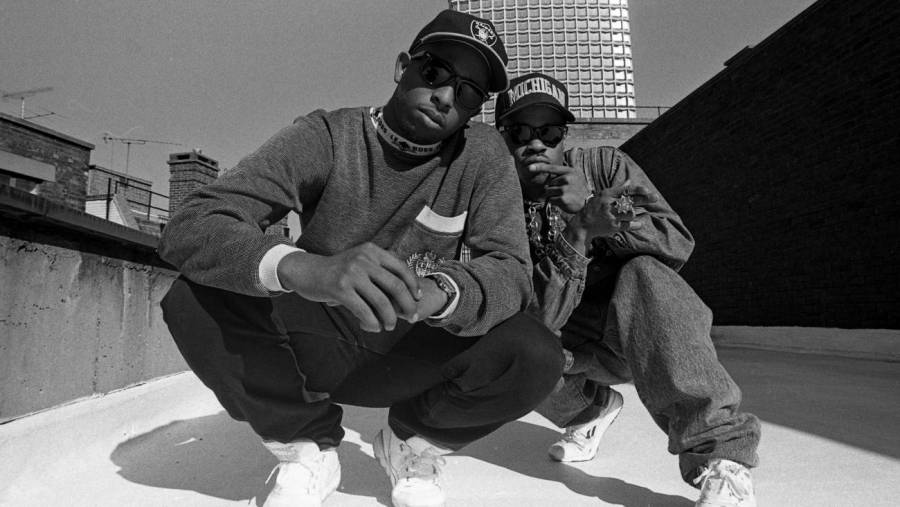 DJ Premier often uses social media to acknowledge memorable anniversaries and key birthdays in Hip Hop. But Friday (January 15) marked a big anniversary of his own making, with Gang Starr‘s classic 1991 album Step in the Arena being released exactly 30 years ago to the day.

“My voice was all over this album,” he said. “Thanks @djpremier.”

As expected, loyal fans also took to the comments section to pay tribute to the album and its rightful place in Hip Hop history.

“This the true Blueprint,” one fan wrote. “Set the template for all the fly street shit.”

Another Instagram user thanked Preemo for helping them get through early life, saying, “This shit got me through a lot of dark times in my youth man y’all helped me see the power of music thank you.”

“My favorite thing about this cover is Guru in the Saints hat!” wrote another fan. “Great album!” 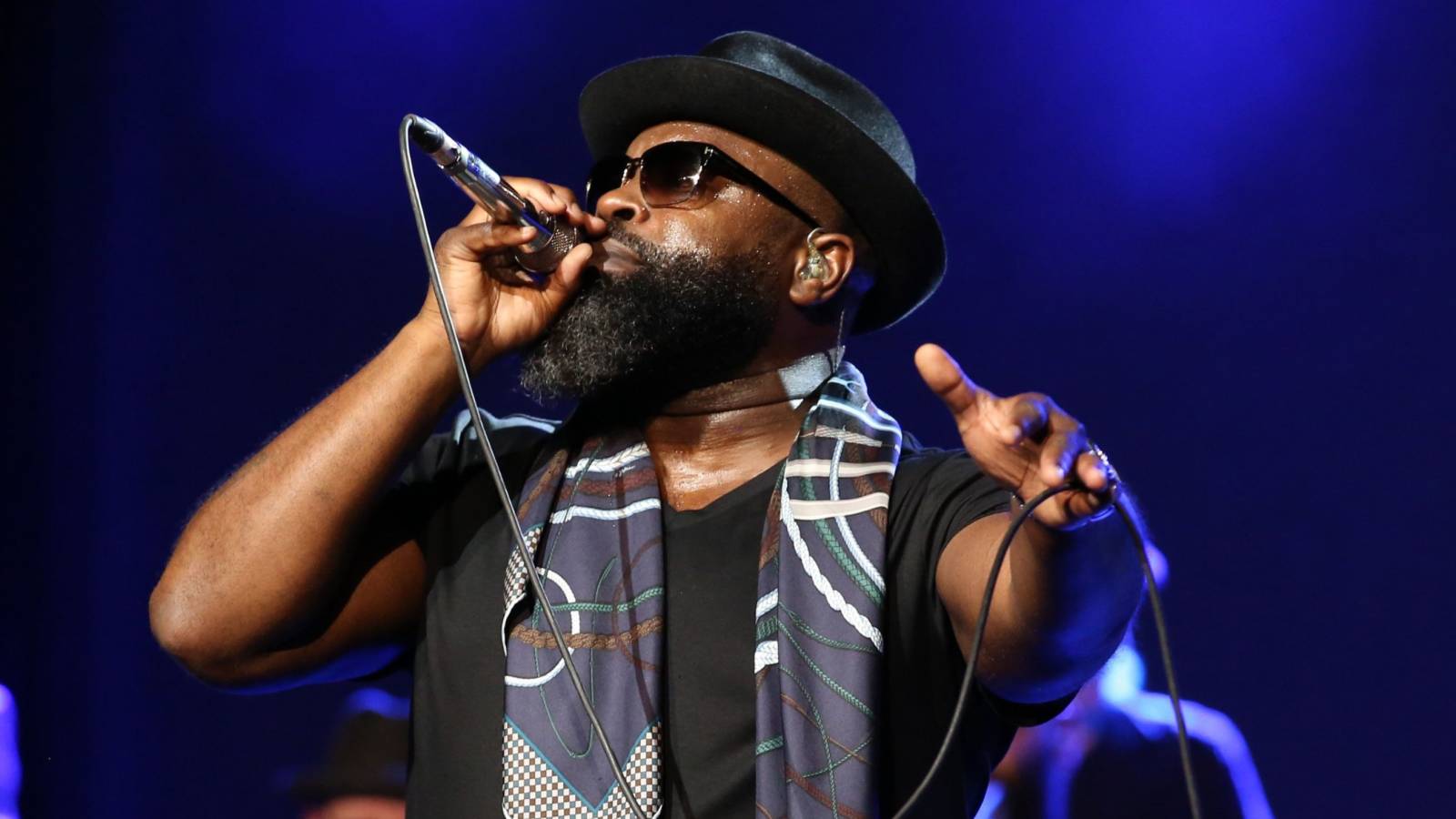 Songs from the album have famously been used in video games in more recent years, including “Who’s Gonna Take the Weight” in Rockstar Games’ Grand Theft Auto IV and “Just to Get a Rep” in Thrasher: Skate and Destroy. “Step In the Arena” also appeared in Electronic Arts’ Skate It and Skate 2.

In 2001, DJ Premier spoke to author Brian Coleman about Guru’s role in his career as a music producer and how Step in the Arena showed them flourishing as a duo.

“[Guru is] the first guy who really gave me a shot to do what I do, and through him, people got to hear the Gang Starr sound,” he said. “The sound I was doing was our sound, for us. He took the challenge of all the types of tracks I gave him and when it comes to the more abstract and experimental stuff, there’s a lot of MCs who wouldn’t have been able to handle it.”

He continued, “He can do thugged-out ghetto records and radio records, whatever you need, and he always takes his subjects and relates them to what’s going on in the world today. He’s just so versatile with his subject matter. And that record [Step In The Arena] was the first time that I think both of us really got our chance to shine for the world.”

Revisit Step in the Arena below.