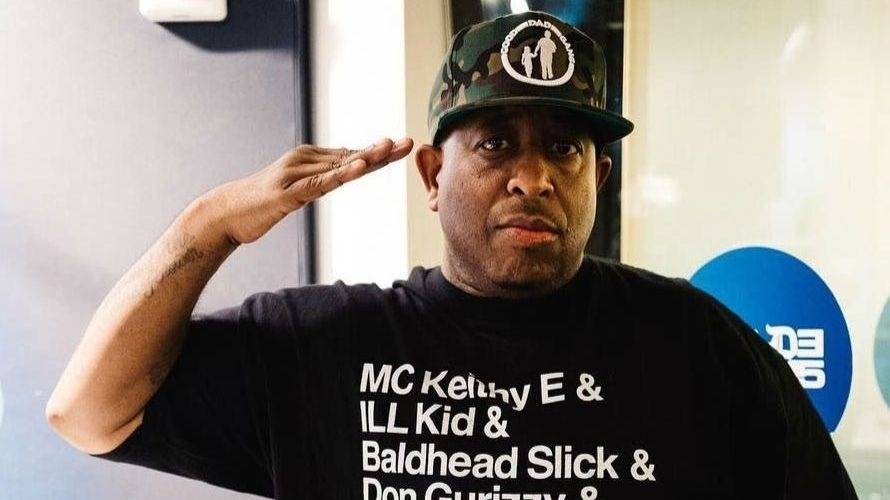 DJ Premier was apparently feeling nostalgic on Thursday (October 29), which just happened to be the 18th anniversary of Eminem’s 8 Mile soundtrack.

The Gang Starr legend shared a throwback photo of the 8 Mile: Music From & Inspired By The Movie album cover art on Instagram and expressed gratitude to Slim Shady for the opportunity to craft an original song for the now iconic film.

“18 YEARS AGO…OCTOBER 29, 2002…@eminem DROPPED THE SOUNDTRACK TO HIS DEBUT FILM “8 MILE”…Thanks For Having Us Create An Original @gangstarr Song ‘BATTLE’…
R.I.P. GURU.”

The song Preemo is referring to is the Gang Starr cut”Battle,” one of 15 tracks on the critically acclaimed project. Upon its release, the album sold an astonishing 702,000 copies in its inaugural week and over 510,000 copies in its second, becoming the fifth highest-selling album in 2002 with sales of roughly 3.2 million. As of January 2016, it has sold over 11 million copies worldwide.

The lead single “Lose Yourself” earned Eminem his first No. 1 Billboard Hot 100 hit and won an Oscar for Best Original Song at the 75th Annual Academy Awards in 2002. That same year, Shady also picked up two Grammy Awards in the Best Rap Song and Best Rap Solo Performance.

Eminem showed up at the 2019 Oscars to perform the song since he skipped it the first time around. He later told Variety, “I kinda figured maybe since I didn’t get a chance to do it at the time, maybe it would be cool. Back then, I never even thought that I had a chance to win, and we had just performed ‘Lose Yourself’ on the Grammys with the Roots a couple of weeks before the Oscars, so we didn’t think it was a good idea. 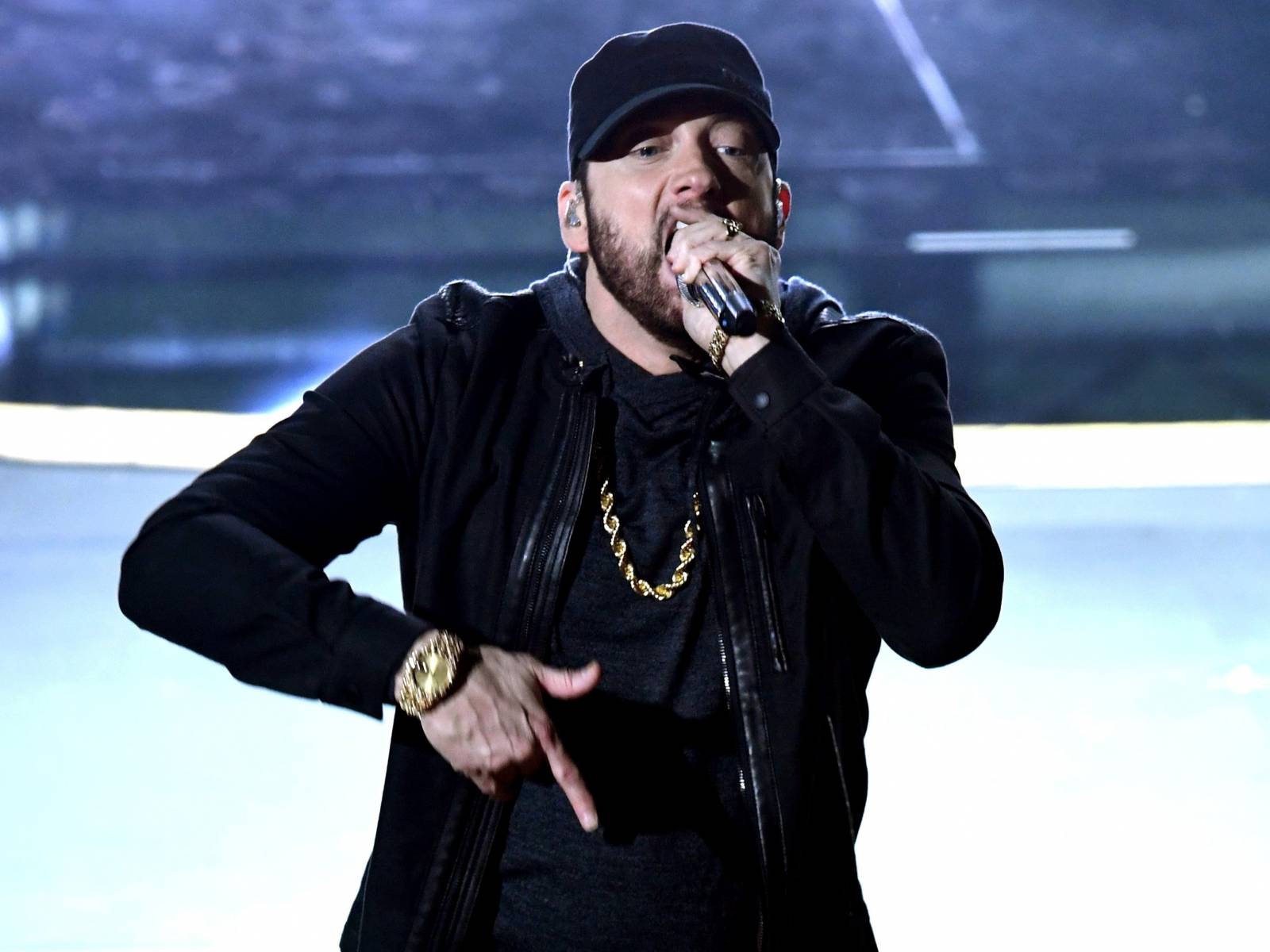 “Lose Yourself” recently hit one billion streams on Spotify, further solidifying its iconic status. Other guests on the 8 Mile soundtrack include JAY-Z, 50 Cent, Rakim, Xzibit and Freeway. Revisit the album below.