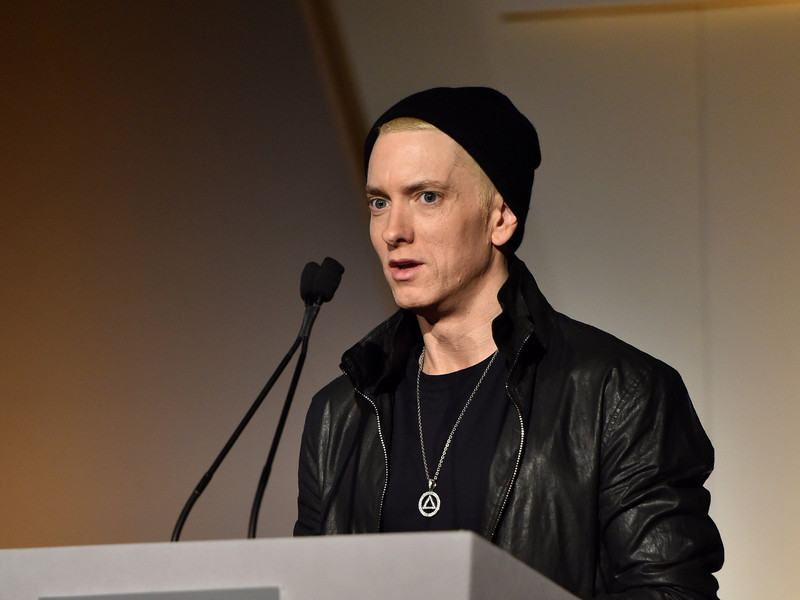 New Zealand – Eminem wasn’t involved in the decision to sue the New Zealand National Party for copyright infringement of “Lose Yourself,” but he intends to be charitable with any money he receives, according to Variety.

A rep for Slim Shady explained that Eight Mile Style, the publishers who control some of Eminem’s early catalog, were actually behind the lawsuit. He plans to donate any of his winnings to hurricane relief.

“Eminem was not a party to this lawsuit nor was he consulted regarding the case,” the rep said. “Any monetary settlement he receives from it will be donated to hurricane relief. He encourages the plaintiffs, Eight Mile Style, to do the same.”

(The original version of this article was published on October 25, 2017 and can found below.)

Eminem and his publisher Eight Mile Style have found a favorable outcome in their copyright infringement case against the New Zealand National Party.

According to ABC, a court has found that a song used by the New Zealand National Party (titled “Eminem Esque”) as part of its 2014 election campaign was similar enough to Eminem’s “Lose Yourself” for Eight Mile Style to be awarded damages.

“The close similarities and the indiscernible differences in drum beat, the ‘melodic line’ and the piano figures, make Eminem Esque strikingly similar to Lose Yourself,” Justice Helen Cull wrote.

Eminem and company took swift action against the New Zealand National Party upon learning of the “Lose Yourself” infringement. The lawsuit was filed in 2014, the same year “Eminem Esque” was used for the organization’s political campaign.

This week’s ruling comes months after Eminem’s lawyer, Gary Williams, made his opening remarks in the trial against the New Zealand National Party. The case produced hilarious moments like the one below.