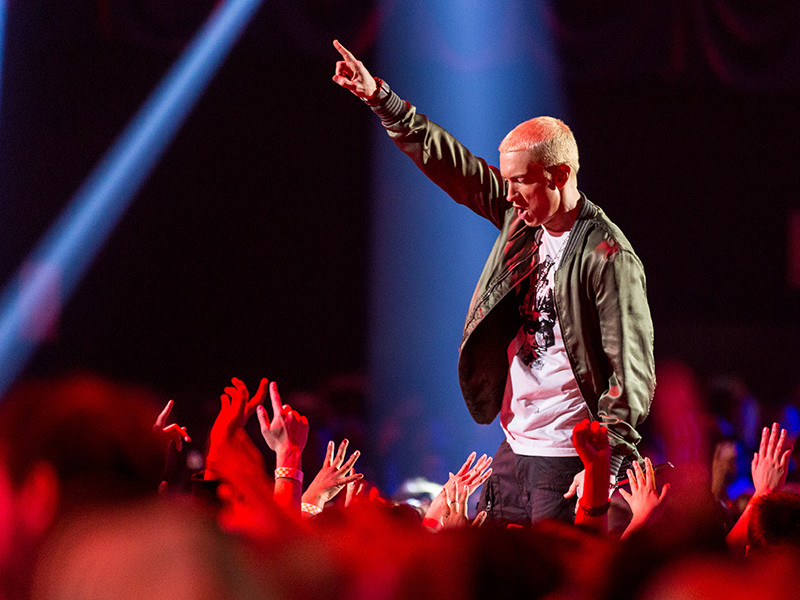 Well over two years after Detroit rapper Eminem filed a lawsuit against the New Zealand National Party over the unlawful use of his music, a major step has finally been made in the legal process.

Rolling Stone reports that Em’s trial against the organization began Monday (May 1).

In his opening remarks, Eminem’s lawyer Gary Williams made sure to stress the significance of “Lose Yourself,” which was featured on the 8 Mile soundtrack in 2002 and garnered countless accolades.

“In short, ‘Lose Yourself’ is an extremely valuable song,” Gary Williams reportedly said. “The licensing of the song has been extremely carefully controlled. Despite many requests, it has only rarely been licensed for advertising purposes. When licensed, it can command in the millions of dollars. That’s how valuable it is.”

In addition to the initial video being dubbed as “Eminem-esque” in its title, an email from a member of the New Zealand National Party voiced concerns of the election ad possibly “ripping [Eminem] off.”

“I guess the question we’re asking, if everyone thinks it’s Eminem, and it’s listed as ‘Eminem-esque,’ how can we be confident that Eminem doesn’t say we’re ripping him off?” an email revealed in court read.

Released in 2014, the election ad for the New Zealand National Party featured an instrumental similar to Eminem’s “Lose Yourself.” Following the release of the video, the rapper’s lawyers were swift in taking legal action.

The political party had previously revealed that the music in the ad was provided by an Australian-based production company.

The trial will reportedly last approximately one week.