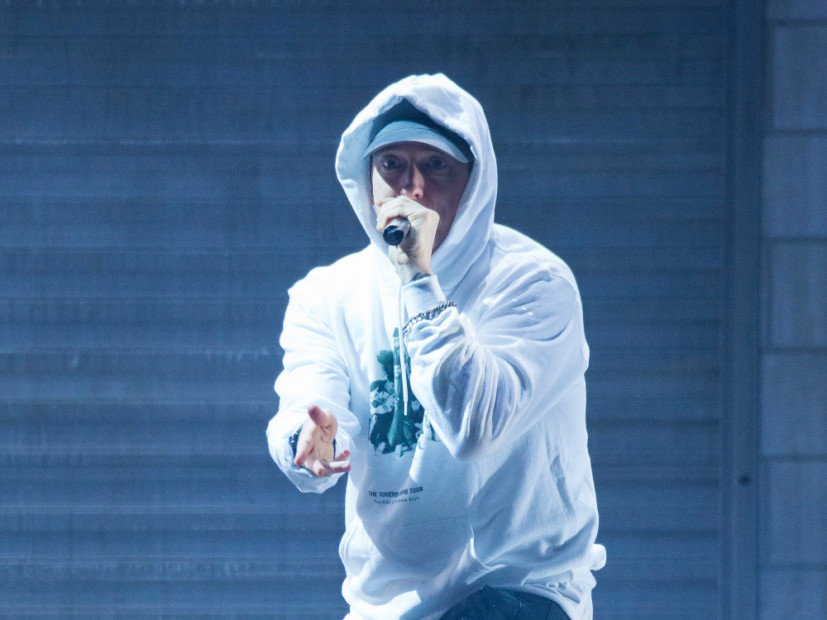 The NZ Herald reports that Eight Mile Style LLC and Martin Affiliated LLC, publishers of Eminem’s copyrights, took action against the political party for allegedly using Em’s 2002 record, “Lose Yourself” in an elections ad without permission.

Video of the election ad is below.

Prime Minister Bill English, who serves as leader of the National Party, provided the NZ Herald with little comment on the matter.

“That is a matter for the courts, they are dealing with it…so I don’t have any comment to make on it. I’ve had no contact with anyone related to the court case,” English said.

The National Party has flat-out denied any use of the 8 Mile track in its video.

According to the organization, the music in the ad was provided by an Australian-based production company. They also claim that the music they’re heading to court over has been used by others without question.

A May 1, 2017 trial was set by the High Court of New Zealand in September of this year.