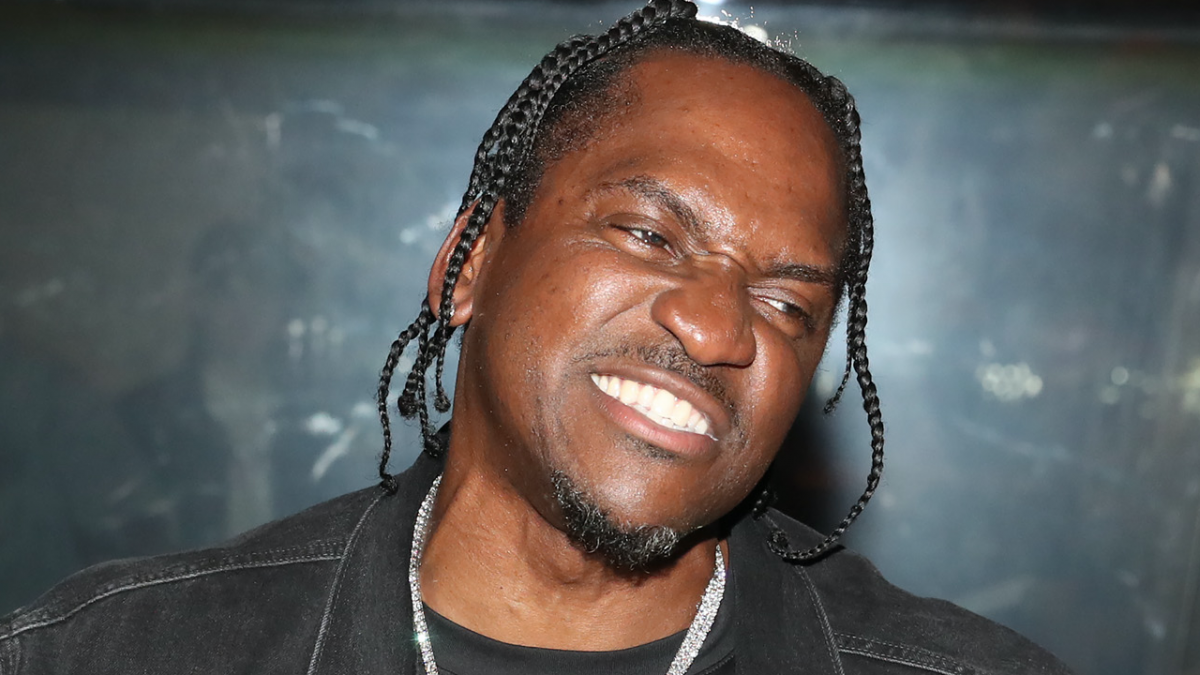 According to a report from HotNewHipHop on Thursday (June 23), the “Brambleton” lyricist spoke about his new chart-topping project he explained why he thinks K. Dot’s Mr. Morale & The Big Steppers was the closest runner-up to his hallmark It’s Almost Dry LP.

He continued, remarking on how his overall intentions for his project inherently afford it a different type of aura.”It’s a matter of what you want to hear,” he said in part. “I feel like for what it is that I do and what I was going for, and like I said, this is rap album of the year to me. It’s Almost Dry. That is the mood and that is the energy. I think I put out that type of energy.”

Pusha T went on to say he believes it all comes down to a matter of preference, but Hip Hop fans are guaranteed to receive high-level lyricism anytime artists such as himself and Kendrick Lamar drop.

Several major artists have put in their two cents for the album of the year debate in the weeks following the releases of both Kendrick Lamar and Pusha T’s albums. During his second “All Star Series” conversation with Converse in Paris,Tyler, The Creator commended Kendrick Lamar for the “vulnerability” he embedded in his TDE exit album, and West Coast legend Snoop Dogg also gave K. Dot’s album high-praises last month. 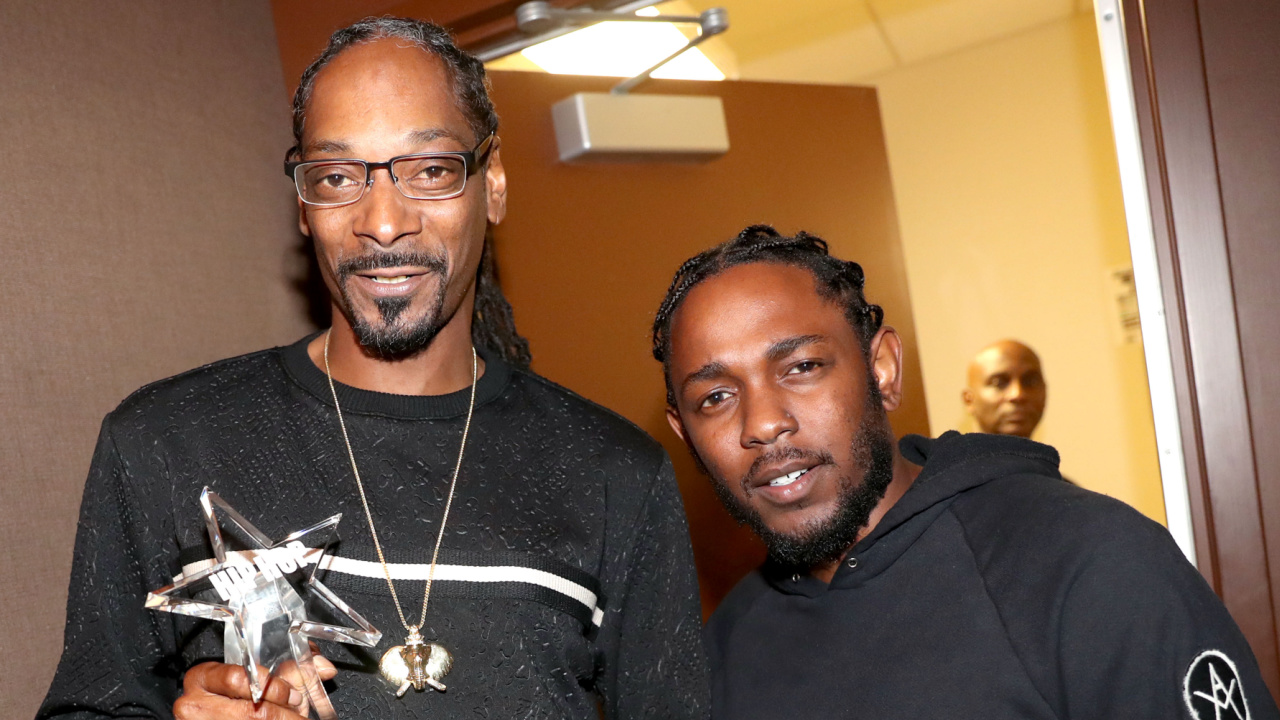 Pharrell Williams, who produced “Mr. Morale” for Kendrick’s project and several records for Pusha T’s album, including “Let The Smokers Shine The Coupes,” also gave his opinion on the clear-cut winner of the rap album of the year title last month during King Push’s sold out L.A. show apart of the It’s Almost Dry Tour.

“Man, I am just so proud of my brother,” Pharrell began. “He’s been doing this for over 20 years. Number one album in the country. Everybody has been talking about it, y’all know this is the best one. Thank you for being so supportive all these years. And you gotta know when it comes to real masterpieces, when you know you really got one, that’s the thing you say, ‘its almost dry.’”

Revisit the stream for Kendrick Lamar’s Mr. Morale & The Big Steppers below.