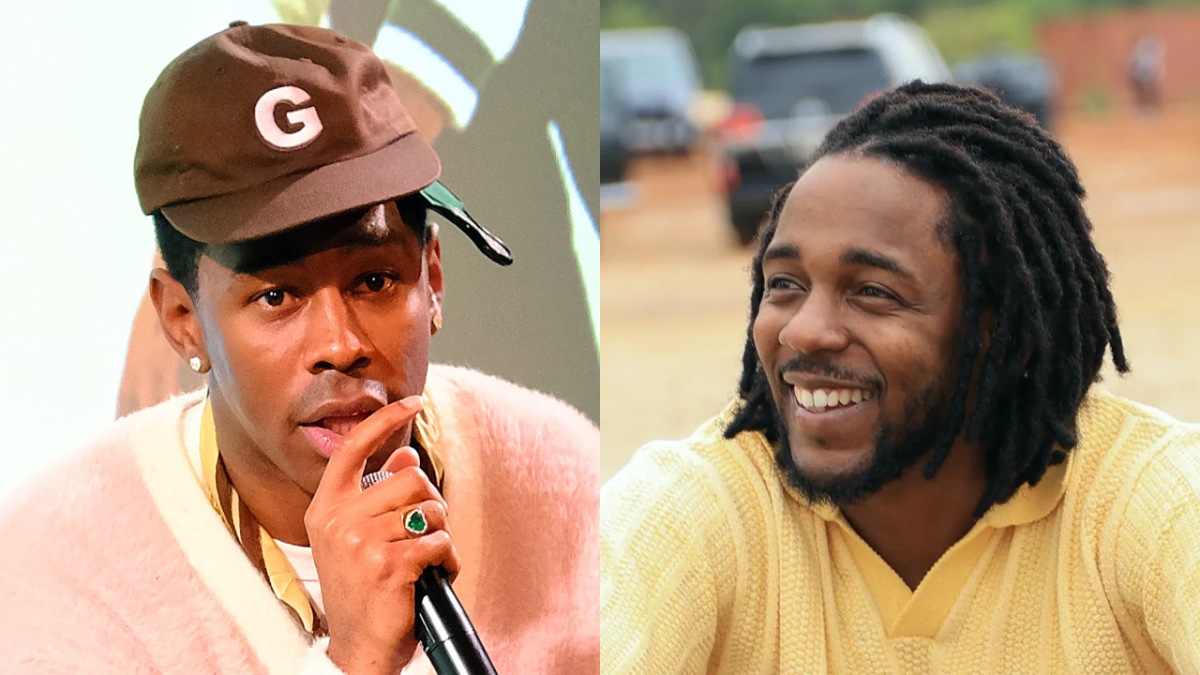 Tyler, The Creator is never afraid to give flowers to those he admires. Those who caught Pharrell’s Something In The Water festival last week witnessed just that when he crowned the N.E.R.D legend “the greatest of all time,” and Kendrick Lamar is another artist Tyler holds in high regard.

During his second “All Star Series” conversation with Converse that was recently held in Paris, Tyler spoke about the importance of being honest and having the courage to openly show one’s emotions, which led him to talking about Kendrick’s latest album Mr. Morale & The Big Steppers.

Tyler applauded the vulnerability that K. Dot poured into the project, which contains highly personal and confessional tracks like “Mother I Sober,” “Father Time” and “Auntie Diaries” — even if that same level of honesty has turned some fans off.

“I think honesty is awesome — with yourself, with [other] people… I think when you’re making something, it doesn’t have to be so obvious, but just being honest with how you’re approaching shit is when the best shit comes,” he said. “N-ggas don’t know how to give each other hugs and I hope we get past that. We will, though. The younger kids is like, ‘What’s up, bro? You good?’ We gotta cut the bullshit and just start being super open and honest.

“And that’s what Kendrick just did with his new album. I love that album, but I feel like he touches on shit that’s so, like, open and honest that some people can’t listen to it because they probably feel like he’s looking at them in their eyes and they’re like, ‘Oh, I can’t panic. Uhhh, I can’t listen to this. Put on something else so I can hit my dougie.’ And keep forgetting and numbing the shit that he’s talking about.”

He added, “Not saying the people that’s doing that went through what he’s saying, but it’s making them think about the shit that they’re covering up with that fucking, ‘I’m hard, I shoot people’ shit. I see it, I see through it.”

This isn’t the first time Tyler, The Creator has gushed over Mr. Morale & The Big Steppers. A clip from the aforementioned Something In The Water festival showed Tyler struggling to contain his joy while watching Pharrell perform the album cut “Mr. Morale” (which he produced) from the front row.

The former Odd Future frontman has also made several posts about the album on social media, quoting Kendrick’s rhymes on Twitter while capturing a screenshot of himself listening to tracks like “Savior.”

Fellow West Coast rap legend Snoop Dogg added to the chorus of praise for Mr. Morale & The Big Steppers last month when he said he “fucking love[s] it” during an interview on Logan Paul’s Impaulsive podcast.

“[It’s] well-thought-out,” he said. “You know, when you take your time like that, that’s what you get. You notice he don’t come out every blue moon; he come out when he get ready and he makes sure he’s calculated with his thought process, with his visuals, his sound.

“Kendrick is the sort of artist that is a part of the production. You can’t just send him a beat and say, ‘I wanna be on your album.’ He has to be in there with you, telling you how to make the music go, changing notes, where it’s stopping, where it’s breaking — he’s a part of the full process.” 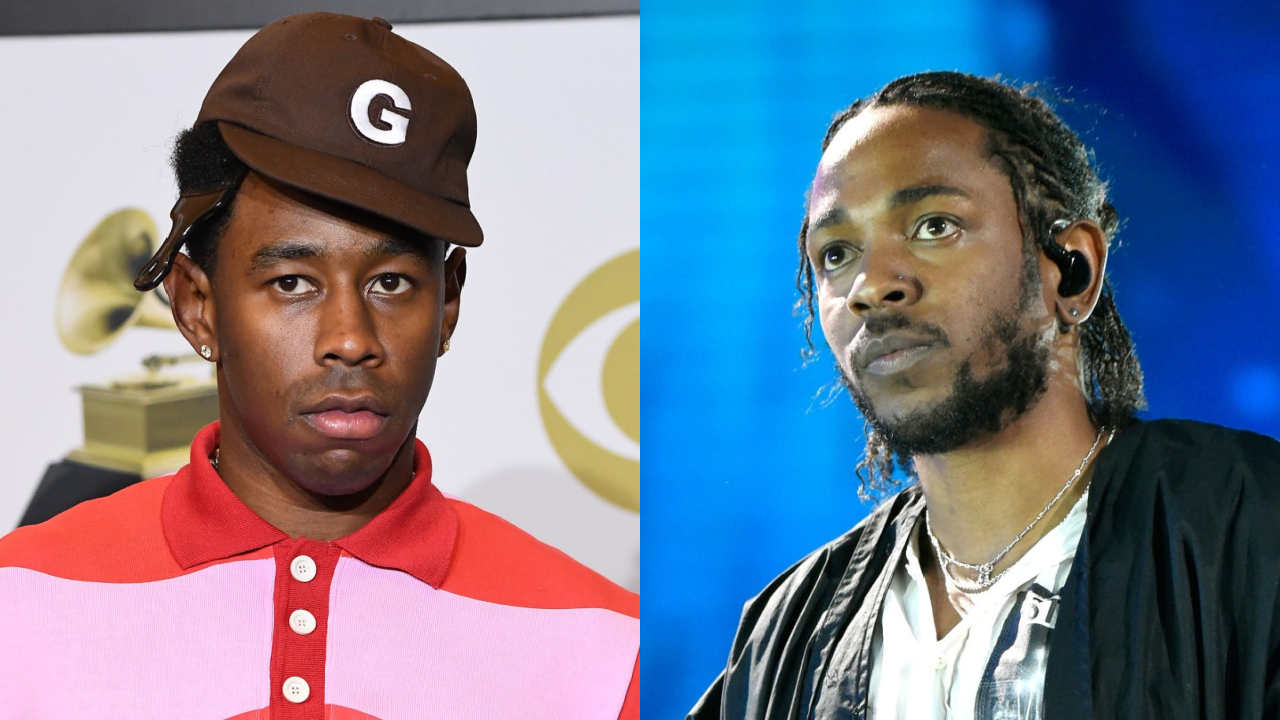 Elsewhere during his Converse interview, Tyler, The Creator spoke about his production process, the criticism of the mix of his CALL ME IF YOU GET LOST track “Wilshere” and dropping everything to score Virgil Abloh’s final Louis Vuitton show. Watch the full conversation above.