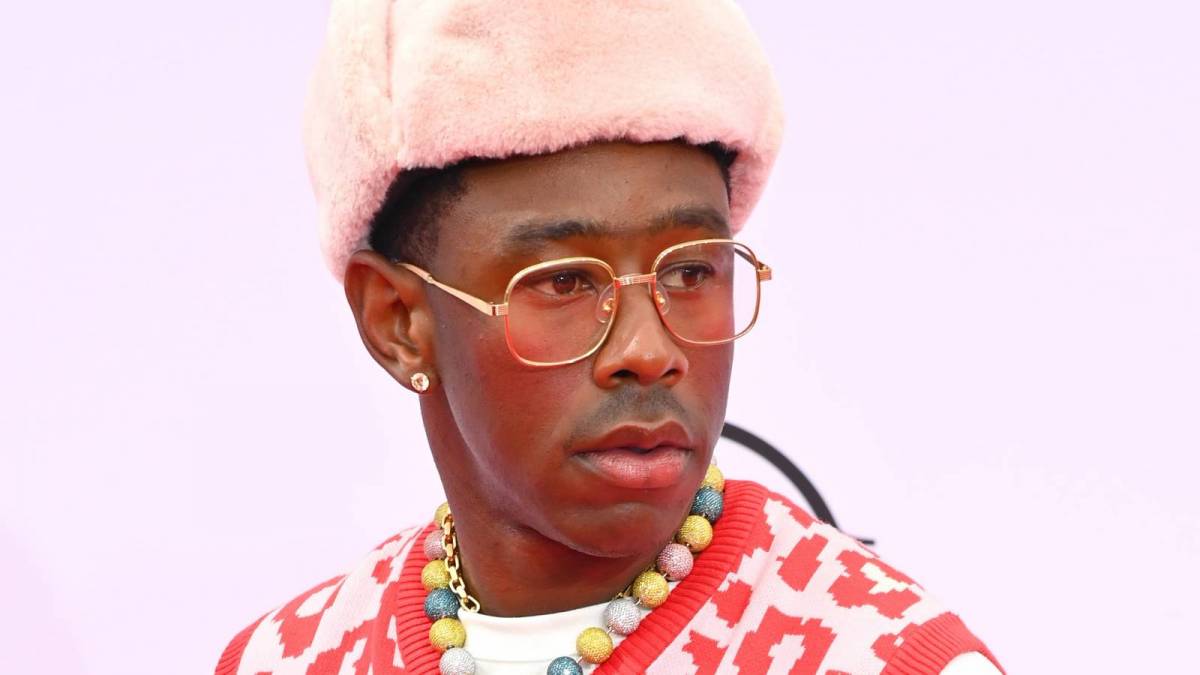 Fashion designer Virgil Abloh passed away on November 28 from a rare, aggressive form of cancer called cardiac angiosarcoma just two years after his diagnosis. The 41-year-old’s death shocked the entertainment and fashion communities due to the private nature of his battle.

On Monday (December 6), many of Abloh’s friends and family attended a memorial service for the late icon at the Museum of Contemporary Art in his hometown of Chicago. Drake, Rihanna, Kanye West and his estranged wife Kim Kardashian were among the many in attendance.

Tyler, The Creator was tasked with delivering the eulogy but struggled to keep his tears at bay. At one point during his emotional speech, the Grammy Award winner began to cry as the heaviness of the task at hand appeared to take hold.

“All these different people, colors, ages, backgrounds, religions, all came for one man and that’s what he did, he brought like the illest people together,” he says in the clip. “Like Don said even people I was like ‘ugh.’ But you learn he’s either not that bad or he is a genius at whatever he does. The day after he passed away is when I was gonna send him an invite and I was so excited for him to see it. I was really excited for him to see that for real.”

Tyler, The Creator fights back tears while speaking at Virgil Abloh’s memorial. pic.twitter.com/QUUPj5yCMi

Much like Black Panther actor Chadwick Boseman, nobody knew Abloh was fighting cancer behind the scenes. Shortly after his death, his family partially explained why he decided to keep it to himself in an Instagram post, suggesting he just wanted the focus to stay on his breadth of work.

“We are devastated to announce the passing of our beloved Virgil Abloh, a fiercely devoted father, husband, son, brother, and friend,” the caption read. “He is survived by his loving wife Shannon Abloh, his children Lowe Abloh and Grey Abloh, his sister Edwina Abloh, his parents Nee and Eunice Abloh, and numerous dear friends and colleagues. 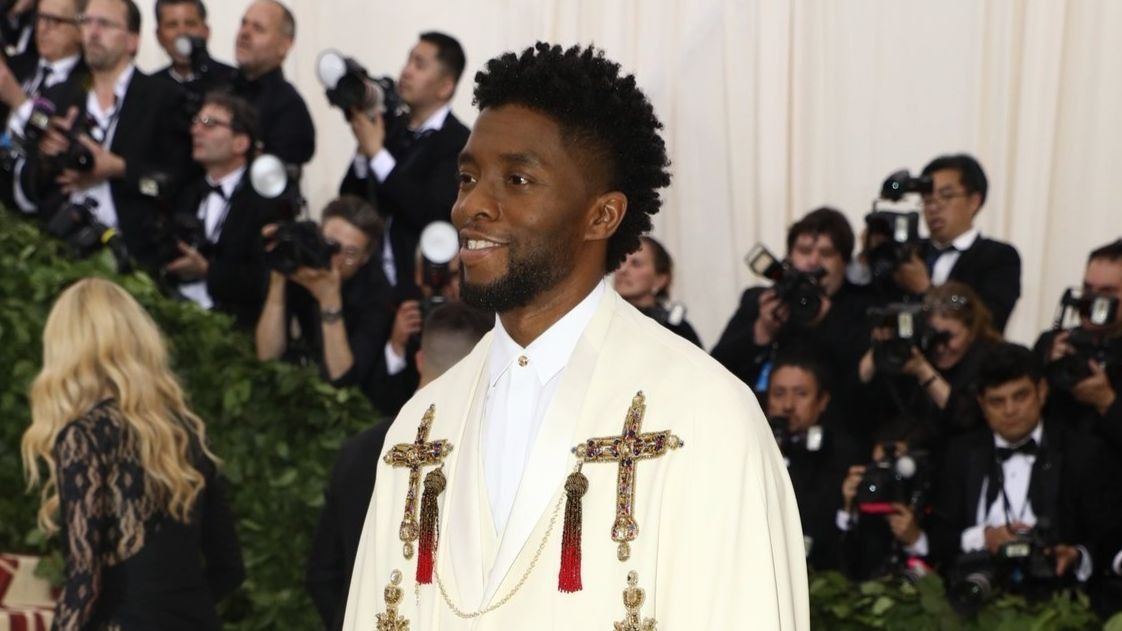 It continued, “Through it all, his work ethic, infinite curiosity, and optimism never wavered. Virgil was driven by his dedication to his craft and to his mission to open doors for others and create pathways for greater equality in art and design. He often said, ‘Everything I do is for the 17-year-old version of myself,’ believing deeply in the power of art to inspire future generations.”