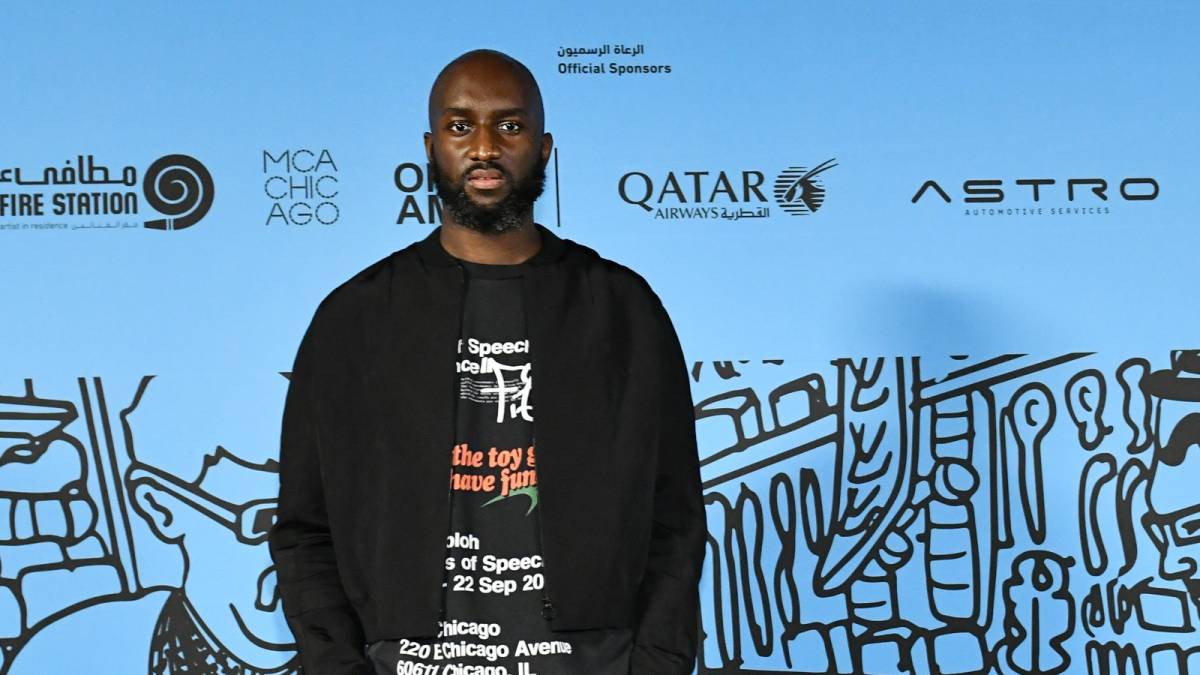 Designer Virgil Abloh has died, much to the shock of the fashion and entertainment industries. According to a Twitter post from luxury goods company LVMH, the Off-White founder and artistic director of men’s wear at Louis Vuitton passed away on Sunday (November 28) following a private battle with cancer.

“LVMH, Louis Vuitton and Off White are devastated to announce the passing of Virgil Abloh, on Sunday, November 28th, of cancer, which he had been battling privately for several years,” the post reads. “‘We are all shocked after this terrible news. Virgil was not only a genius designer a visionary, he was also a man with a beautiful soul and great wisdom.

“The LVHM family joins me in this moment of great sorrow, and we are all thinking of his loved ones, after the passing of their husband, their father, the brother or their friend.'”

The post is signed by Bernard Arnault, the Chief Executive Officers of LVMH.

LVMH, Louis Vuitton and Off White are devastated to announce the passing of Virgil Abloh, on Sunday, November 28th, of cancer, which he had been battling privately for several years. pic.twitter.com/CytwZLvSFu

A trained architect, Abloh made his foray into international fashion with an internship at Fendi in 2009 alongside Kanye West. Their artistic collaboration ultimately led to founding Off-White. Just two years later, Abloh was nominated for a Grammy Award for Best Recording Package for his work on JAY-Z and Kanye West’s celebrated Watch The Throne album.

In 2018, he became the first person of African descent to be named artistic director at a French luxury fashion house when Louis Vuitton put him in charge of men’s wear. He then earned the unique distinction of being named one of the 100 most influential people in the world by TIME magazine that same year. In 2019, Abloh was appointed to the board of directors of The Council of Fashion Designers of America.

But behind the scenes, he was apparently fighting a rare, aggressive form of cancer called cardiac angiosarcoma. Diagnosed in 2019, he chose to kept his health issues close to home, which his family explained in a separate Instagram post.

“We are devastated to announce the passing of our beloved Virgil Abloh, a fiercely devoted father, husband, son, brother, and friend,” the caption read. “He is survived by his loving wife Shannon Abloh, his children Lowe Abloh and Grey Abloh, his sister Edwina Abloh, his parents Nee and Eunice Abloh, and numerous dear friends and colleagues. For over two years, Virgil valiantly battled a rare, aggressive form of cancer, cardiac angiosarcoma. He chose to endure his battle privately since his diagnosis in 2019, undergoing numerous challenging treatments, all while helming several significant institutions that span fashion, art, and culture. 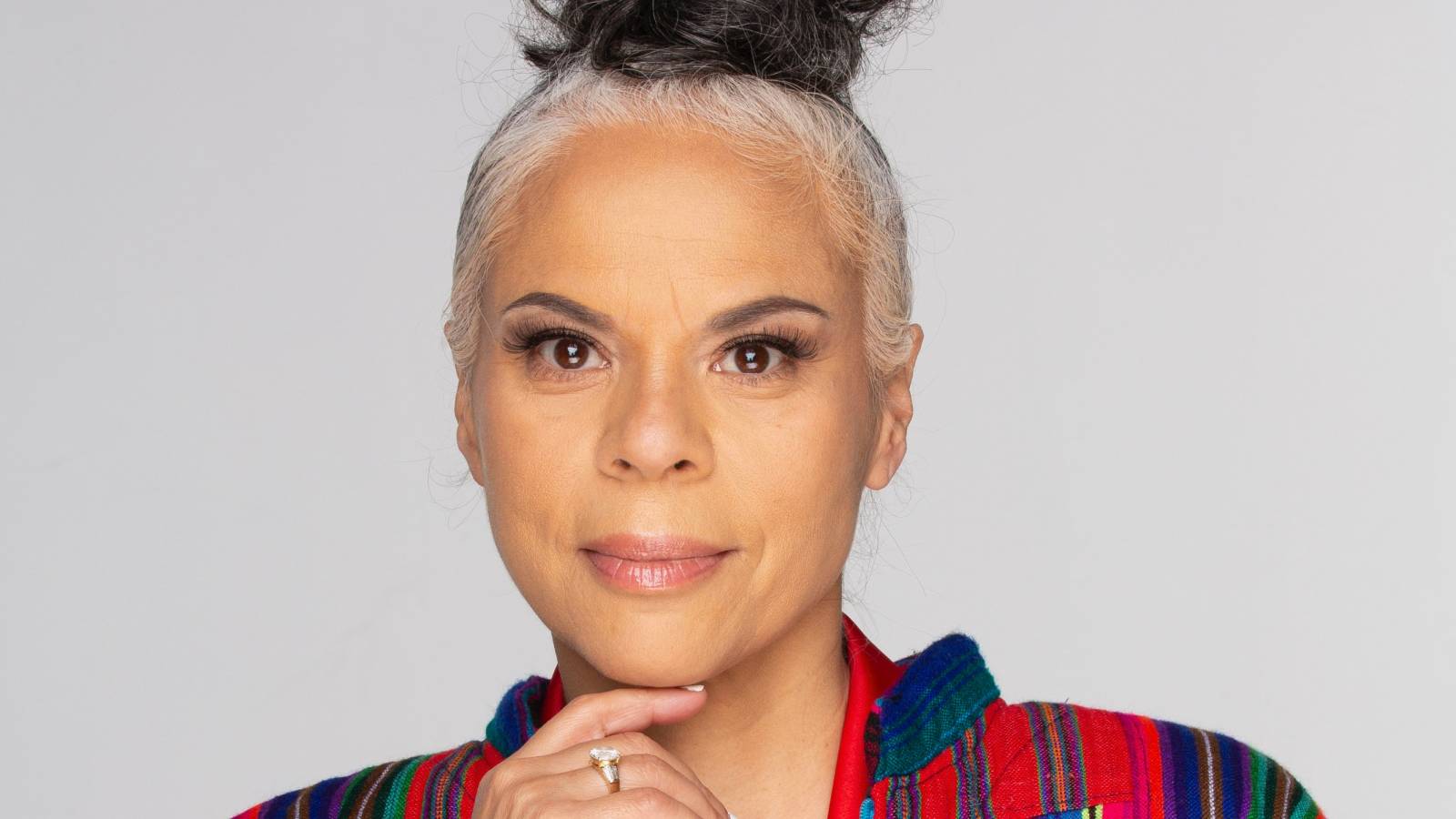 “Through it all, his work ethic, infinite curiosity, and optimism never wavered. Virgil was driven by his dedication to his craft and to his mission to open doors for others and create pathways for greater equality in art and design. He often said, ‘Everything I do is for the 17-year-old version of myself,’ believing deeply in the power of art to inspire future generations. We thank you all for your love and support, and we ask for privacy as we grieve and celebrate Virgil’s life.”

Abloh married his high school sweetheart, Shannon Sundberg, in 2009 and they had two children. HipHopDX sends our condolences to Virgil Abloh’s family and friends. Read the full post below.