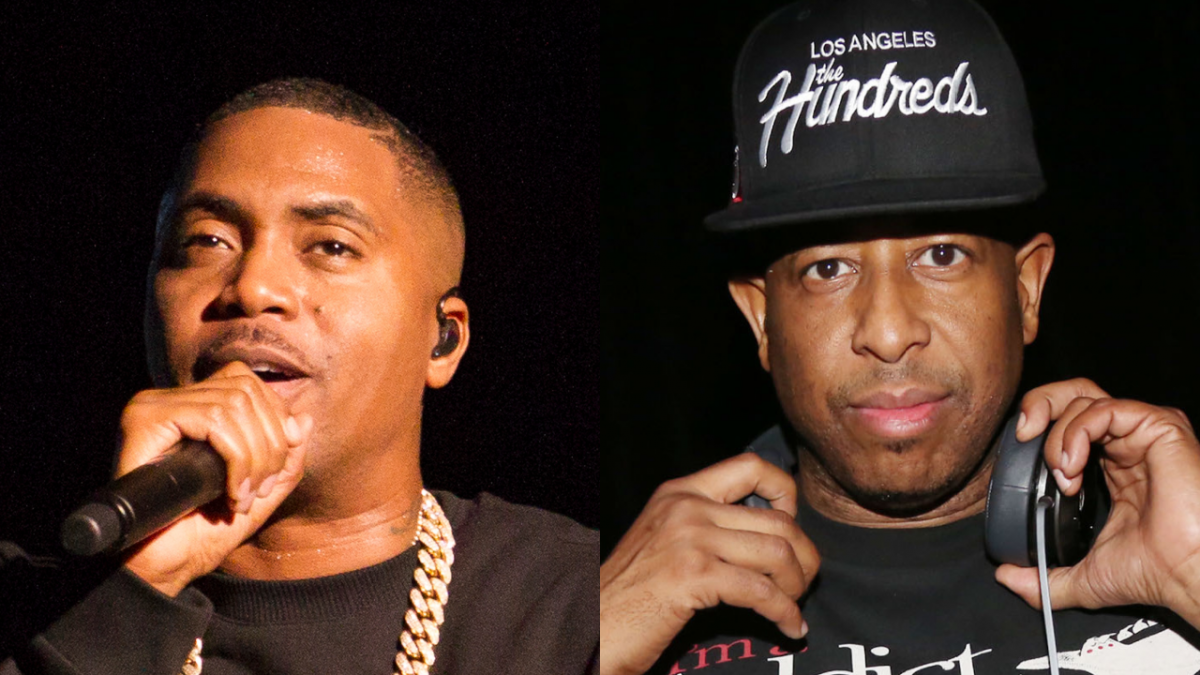 Nas and DJ Premier have reunited for their first full-fledged collaboration in a decade.

The rap veterans, who have long been urged to make an album together since first linking on Nas’ Illmatic almost 30 years ago, join forces on “Beat Breaks,” from the new DJ Premier’s Hip Hop 50 Volume 1 project that dropped on Friday (July 15).

Brimming with Hip Hop nostalgia, the track features vintage DJ Premier boom bap production anchored by a breakbeat sample (“shout to Breakbeat Lenny and Breakbeat Lou,” he says in the intro). Its name is a nod to Nas’ “the smooth criminal on beat breaks” line from the Premo-produced “N.Y. State of Mind,” which he fittingly scratches in. 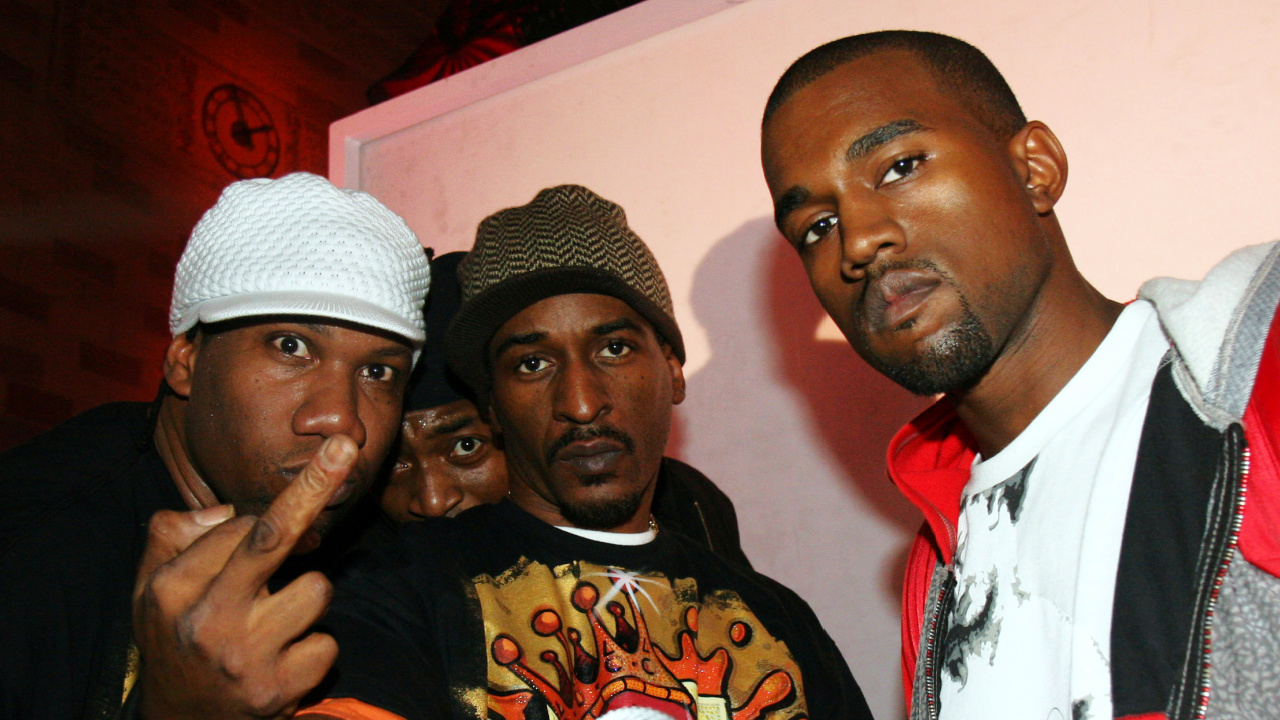 Esco, meanwhile, salutes the pioneers, revels in the spoils of rap stardom and reminisces on falling in love with Hip Hop as a shorty while displaying his ageless dexterity on the mic.

“Rocking with Preem is nothing short of amazing,” he raps, before adding, “Check the vibe, old school styles been augmented/You heard everything ’til Nas vocal cords hit it/Good Lord, now is it me or is they hard-headed?/Premo beats are water, let your thoughts dissolve in it.”

“Beat Break” is the first time Nas has laced a DJ Premier beat since “Turn Up the Mic (Remix),” from Bumpy Knuckles and DJ Premier’s 2012 album KoleXXXion. (Premo featured on Nas and Hit-Boy’s 2021 song “Wave Gods,” but his contribution was limited to scratches.)

Before that, they formed a formidable duo in the ’90s and early ’00s on Illmatic standouts such as “Represent,” “Memory Lane” and the aforementioned “N.Y. State of Mind,” as well as “I Gave You Power,” “Nas Is Like” and “2nd Childhood.”

A Nas and Premo album has long rumored to be in the works. During a 2015 VladTV interview, the Gang Starr producer claimed Nas wanted to fulfill his Def Jam deal (which ended with 2018’s Nasir) before focusing on the fabled project.

“Nas has one more album to obligate to Def Jam,” he said. “He said he didn’t really want to do [the joint album] there, he wanted to move on and do it independently, so we could do it how we want it. So I was like, ‘All right, when the time come just holler at me, I’m here.’” 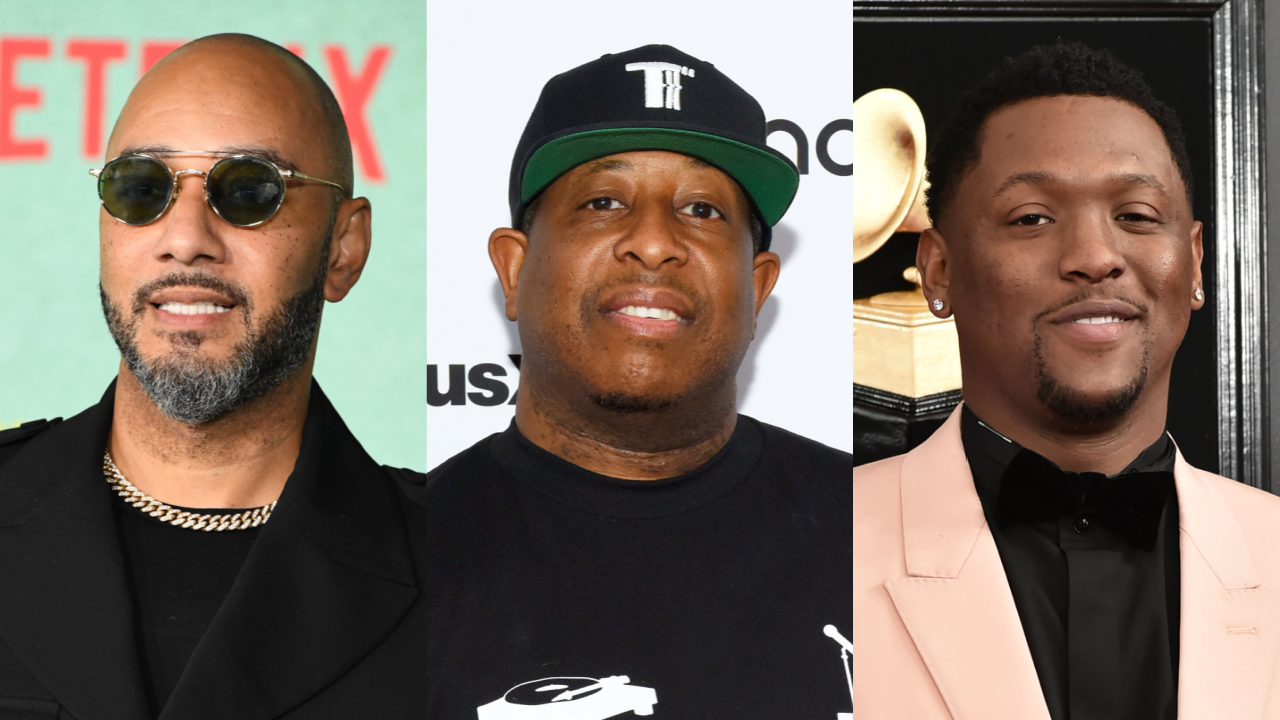 Similar EPs from other producers including Swizz Beatz, Hit-Boy, Mike WiLL Made-It, No I.D. and Mustard are also on the horizon. For now, stream “Beat Breaks” below.