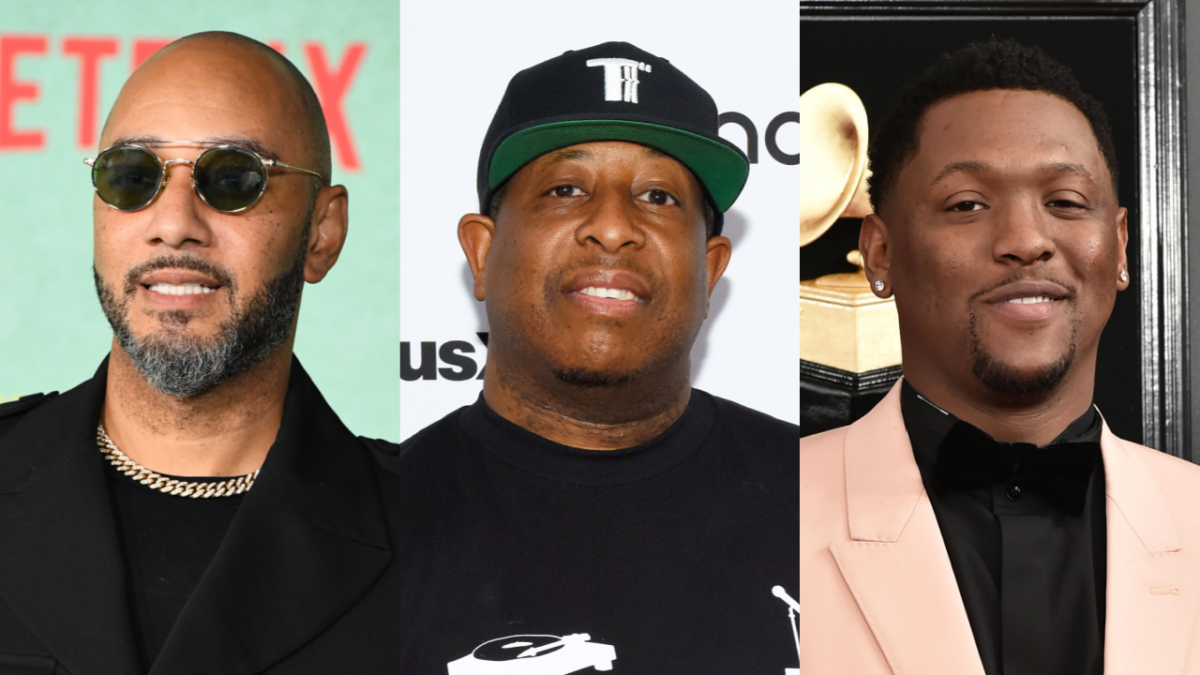 The campaign includes a series of documentaries, podcasts and unscripted series, kicking with a documentary about the influential Hip Hop TV show Video Music Box directed by Nas, premiering on Showtime in December. But that’s only the beginning.

According to Variety, Mass Appeal are expanding their Hip Hop 50 campaign by bringing new music from a number of Hip Hop’s finest producers — both new and old — to the masses in 2022.

DJ Premier, Swizz Beatz, Hit-Boy, Mike WiLL-Made It, No I.D., Mustard, The-Dream, Take A Daytrip and Tainy will each release a five-track EP containing brand new music as part of Mass Appeal‘s Hip Hop 50 The Soundtrack, a project featuring “50 songs to celebrate 50 years” of the music and culture that sustains this very website.

Celebrating Hip Hop’s regional diversity, Swizz will release an East Coast-themed EP, Mustard will cook up a West Coast-flavored project, Mike WiLL’s EP will capture the sounds of the South, while No I.D. will put on for the Midwest.

Meanwhile, DJ Premier will helm the Early Days EP, Hit-Boy’s release will soundtrack “celebrated lyricists,” Take A Daytrip will turn up with their alternative trap tunes, The-Dream will rep for the R&B fans, and Puerto Rico-bred producer Tainy will add international flavor to the mix.

There’ll also be a tenth and final EP featuring a curated lineup of producers and artists, as voted for by fans. The slate of producer-driven projects kicks off in the first quarter of 2022, followed by new releases every quarter. 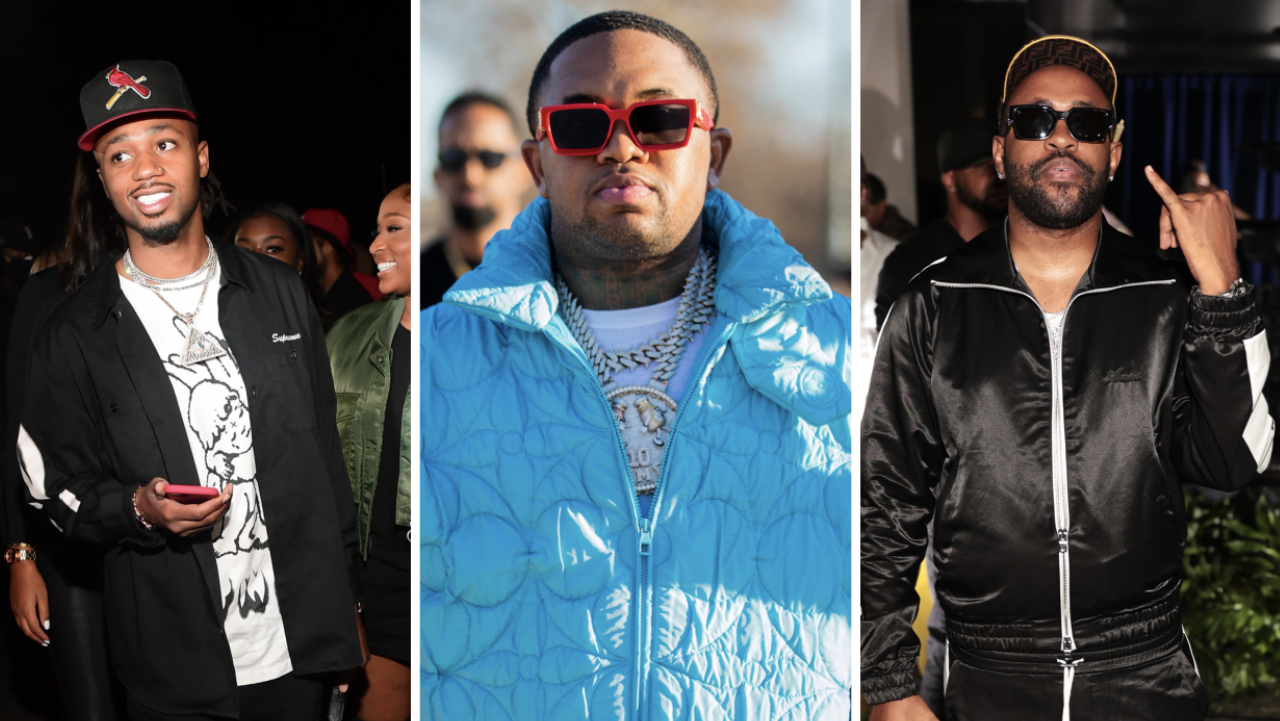 “Hip Hop is the soundtrack of everything we see and hear around the world,” said Jessica Rivera, General Manager of Music at Mass Appeal. “We are excited to build the soundscape of hip-hop’s 50th anniversary and deliver notable collaborations led by these amazing producers.

“A portion of all #HipHop50 proceeds will be donated to the various charitable organizations, including, the Universal Hip Hop Museum set to open its doors in 2024.”