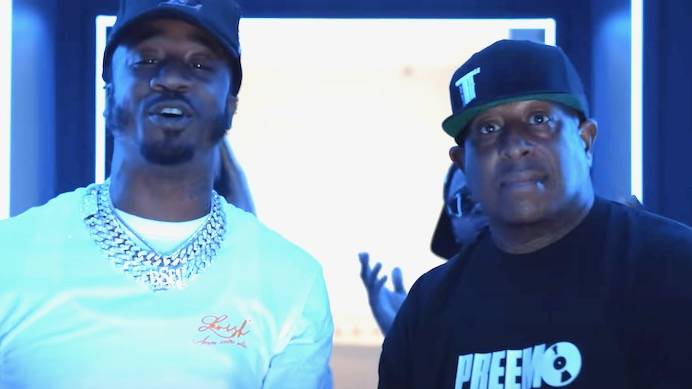 Benny The Butcher and DJ Premier have linked up for a new single called “Time’s Is Rough” — check out the track’s action-packed video below.

Accompanied by a Willc and Richie 4k-directed visual, the visual sees Benny and the crew switching locations between the streets, a heavily tagged bathroom and a room full of expensive champagne.

Check out the video — which also includes a shot of a DJ Kay Slay mural — below:

The project will see production from DJ Premier, Alchemist, Jansport J and Rick Hyde, along with a few cuts from the late DJ Shay; it’s mixed by Young Guru. 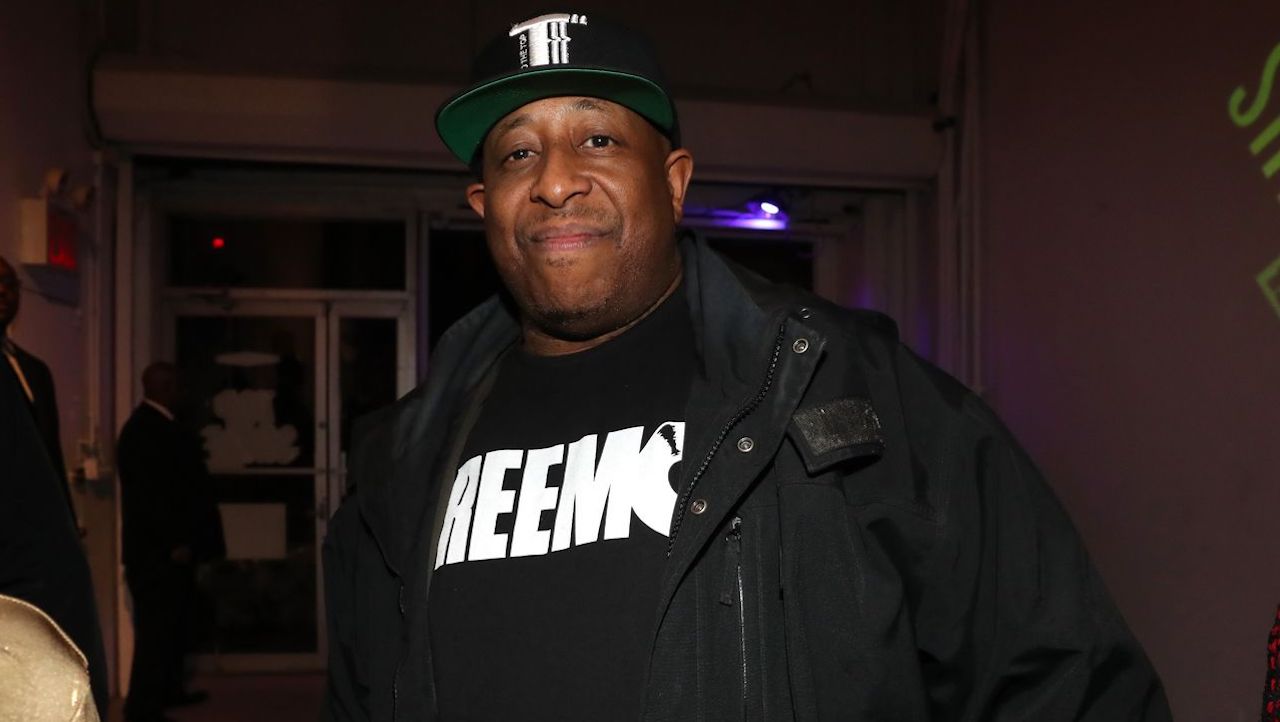 DJ Shay was the known producer and manager for Griselda Records before unexpectedly dying from COVID-19 in August 2020. He worked with the collective for a decade and was a respected figure in Buffalo Hip Hop.

“We put so much into this knowing he is watching down on us, and I know this is gonna wake everyone up,” Benny said of Shay in a statement. “B$F is the biggest. I promise you we them ones. The album is top-notch; from production to the rhymes and it’s entirely mixed by the legendary Young Guru, so I know it’s gone pop out ya speakers the right way.”

While Benny dropped of Tana Talk 4 in March, DJ Premier was recently chosen by Mass Appeal to craft a five-track tape called Hip Hop 50 Vol. 1 ahead of Hip Hop’s 50th anniversary in 2023.

“I remember when I came outside [in New York] — I was about 11 — they had some B-boys breaking for money with a guitar case open,” Premier recalled in a chat with Fader. “They were poppin’ and lockin’, had the matching outfits and the big boombox with the stickers all over it, and I was amazed.”

He continued: “One guy had a turntable. It wasn’t a 1200 yet, just a belt-drive, the Technics. And I’m like, ‘Yo, how is he making the record do that and it’s not scratching the record up?’ I didn’t know it was called scratching yet. I was like, ‘Man, this is where I’m coming.’”