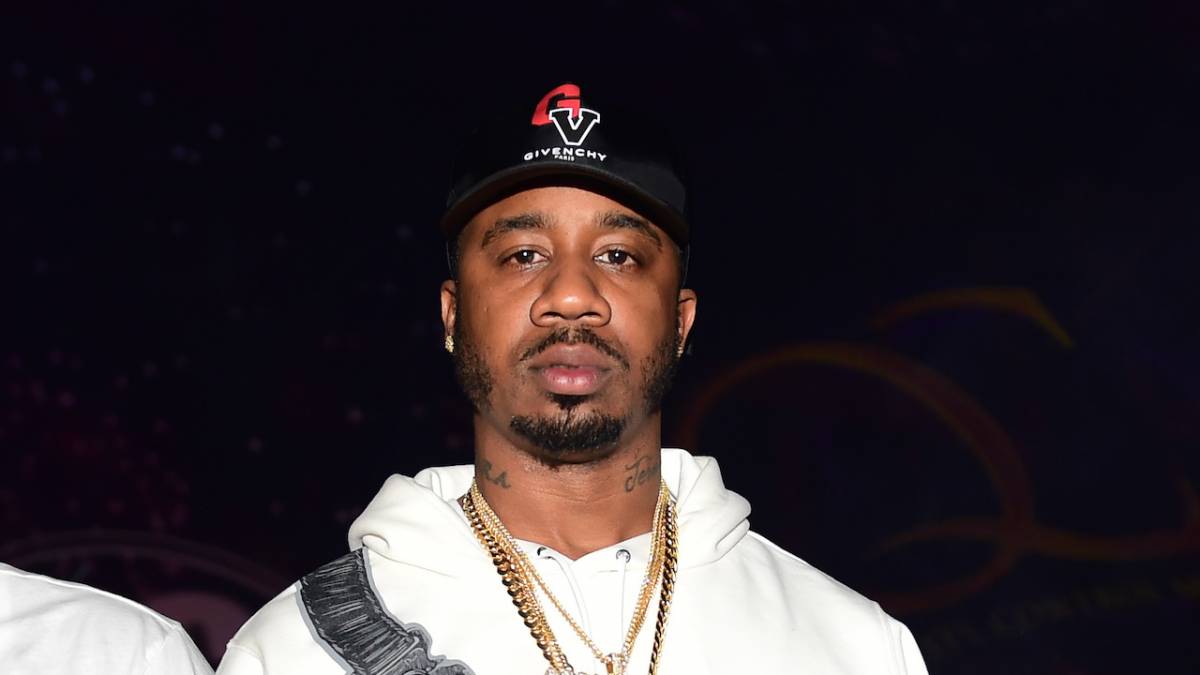 Benny The Butcher Questions Other Rappers' Street Credibility: 'You Might Be Disappointed'

Benny The Butcher has a lot of credibility in his hometown of Buffalo, New York, but when it comes to other rappers and the respect they allegedly get in their hoods, he’s not buying the act.

On Friday (July 15), Benny The Butcher took to his Instagram Story with a message for fans believing all these rappers who claim to have respect in the streets. According to the Black Soprano Family boss, all people have to do is go to his hometown to ask about him and his crew.

“I’m just saying go to Buffalo and ask about me and my n-ggas and then go to these rappers’ city and ask about them and their n-ggas,” Benny said in the video. “You might be disappointed in them n-ggas man.”

Benny isn’t one to shy away from his belief that he’s better than his peers. He regularly asserts himself as a serious threat to his competition in the rap game and he doesn’t seem to be letting up on that claim one bit.

The Buffalo native is letting fans know he isn’t one to play with on his latest guest feature on Maxo Kream’s new track “Football Heads,” which dropped on Friday with an accompanying music video. The video, directed by Bullseye Productions, finds the two rappers trading bars on a football field and trap house.

On the solo tip, Benny The Butcher recently flipped Kendrick Lamar’s “We Cry Together” off his Mr. Morale & The Big Steppers album for a song dedicated to the 10 African-Americans who were killed in a mass shooting at Tops Supermarket in Buffalo in May. 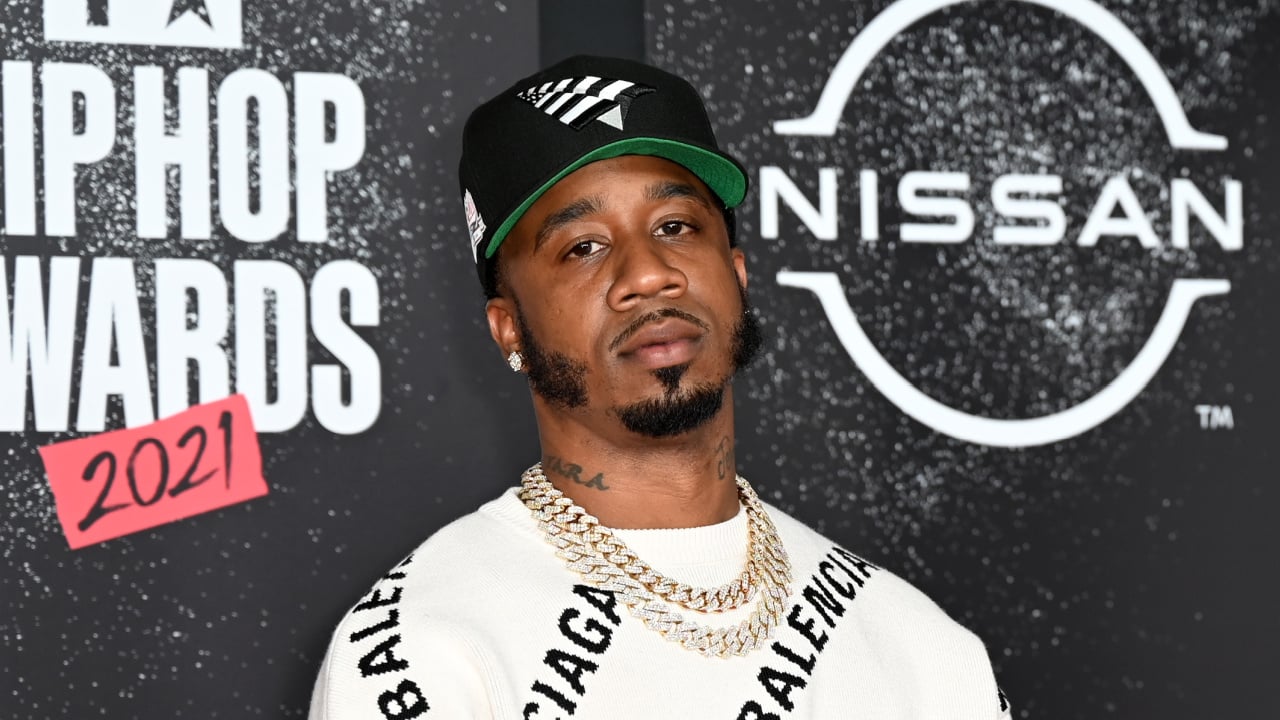 “Welcome to the States” finds The Butcher using his platform to raise awareness and money through the Buffalo Survivors Fund for the 10 victims’ families.