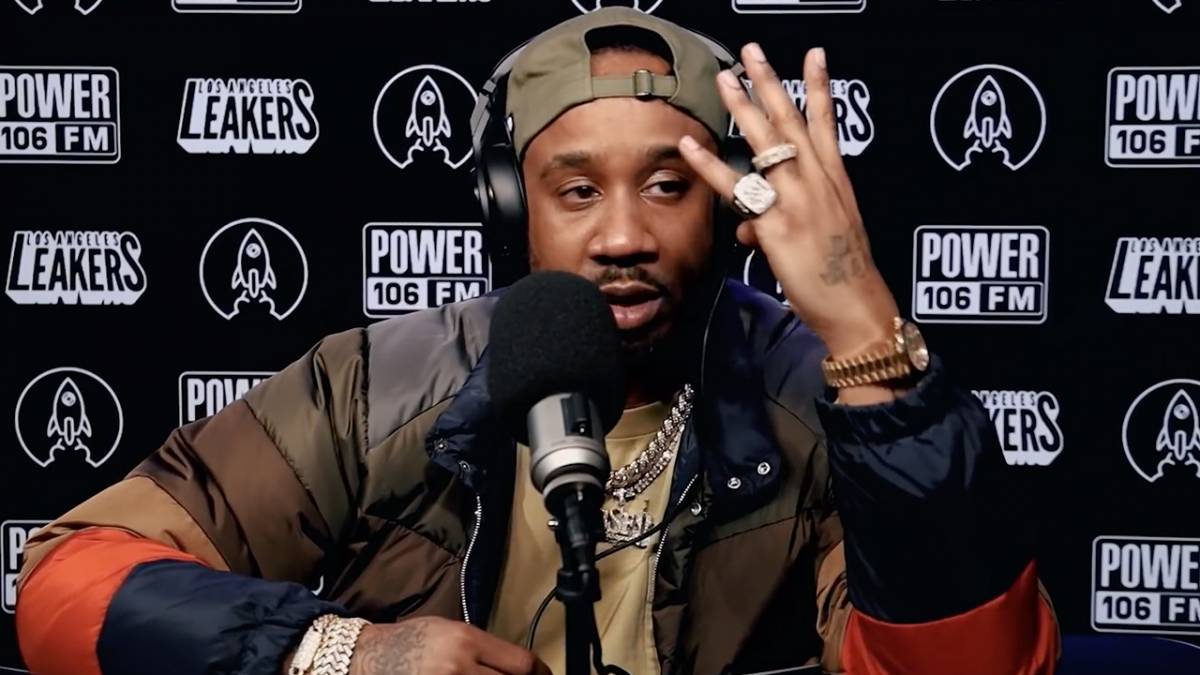 Benny The Butcher recently stopped by Power 106 for a freestyle ahead of his Tana Talk 4 album, which is set for release on Friday (March 11). Sitting down with the L.A. Leakers, the Buffalo, New York rapper delivered bars over DMX, The LOX and Ma$e’s classic “N-ggaz Done Started Something,” taken from Dark Man X’s 1999 album It’s Dark & Hell Is Hot.

“Face of Def Jam, and we plan on changing the score,” he raps over Dame Grease’s instrumental. “This time around, this street shit gon’ get some label support/Thankful for legends who paved the way but ain’t get awards/‘Cause every hustler at the table done took some game from New York.”

Benny’s lyrics reference him signing a deal with Def Jam in November, with Tana Talk 4 serving as his last album as an independent artist.

Following DMX’s passing in April 2021, Benny The Butcher reflected on hanging out with the Yonkers legend in a parking lot.

“A couple months ago was my first time meeting X,” he wrote on Instagram at the time. “he was pullin up but was takin forever and I had some important shit to do and a flight to catch. @therealnoreaga was like u gotta miss tht flight this X so I miss that one and whole other one waitin to meet the Dog. my boy @zoeydollaz booked a third one for me and I caught tht.”

He added, “it was worth it cuz we kicked it played his album & my shit in the Parkin lot for hours eatin caviar smokin and drinking ace and talkin our shit RIP DMX.” 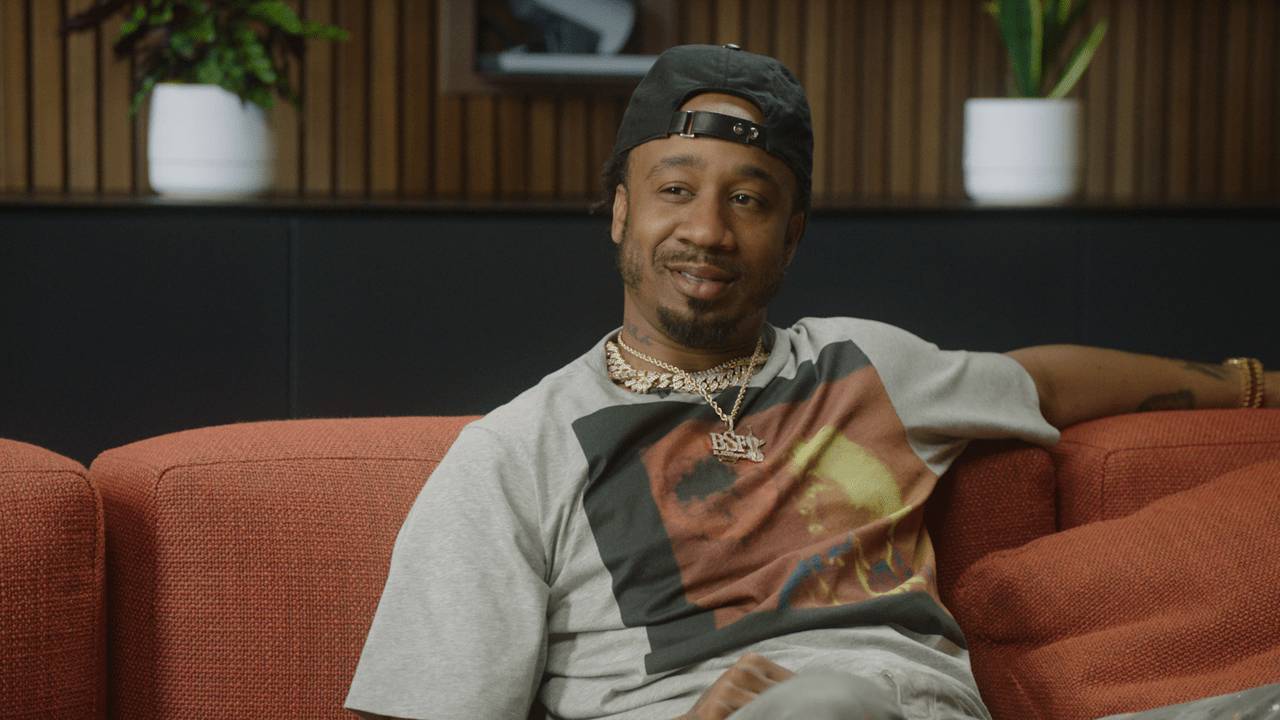 Benny The Butcher revealed the cover art for Tana Talk 4 on Monday (March 7) while confirming The Alchemist and Daringer as the only producers on the project.

“It just don’t get no more authentic than this,” he said. “Art by @itsmariel, a painting of MGB ME & @westsidegunn I BEEN makin classic music but it’s more to it than that. This shit about Levels,real n-ggas Power & Connections. I can feel the streets rootin for me it’s drowning out all the haters.

“Produced solely by @daringer_ & @alanthechemist this my last independent Album thank u @empire. After this drop I’m walkin in the Def Jam office as an Underground King…Machine Gun We did it !!!! 3/11.”