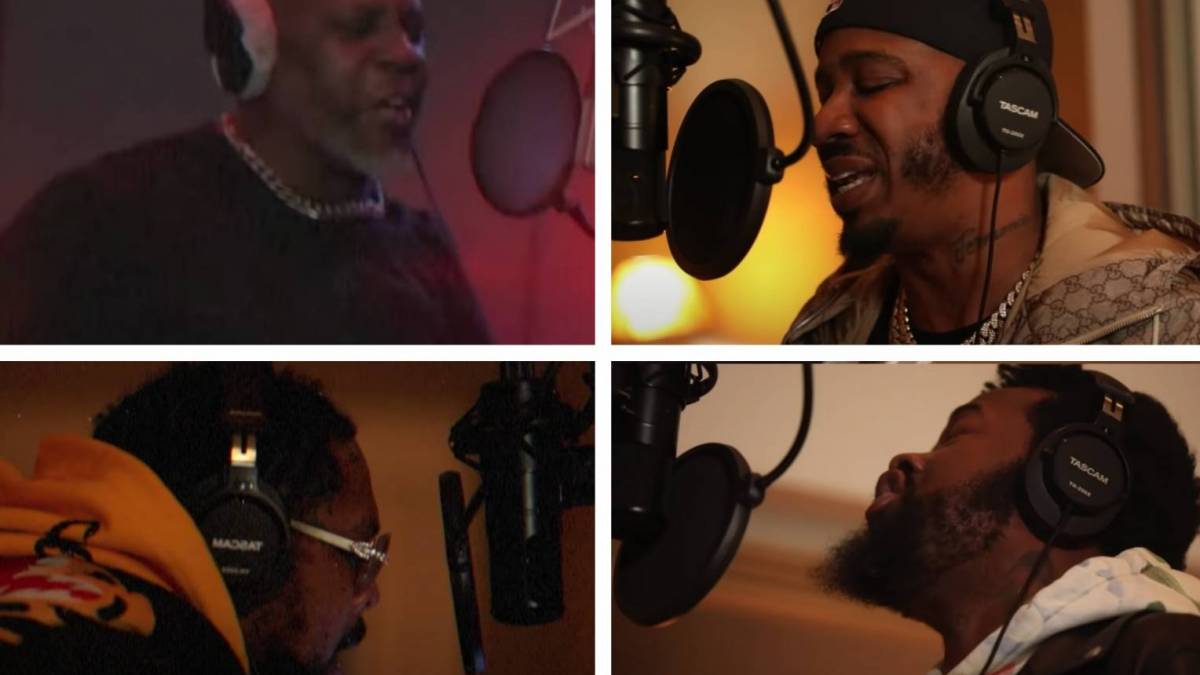 The late DMX experienced a sort of resurrection on Friday (May 28) through the posthumous release, Exodus. Early fanfare pointed to the JAY-Z and Nas-featured “Bath Salts” yet the Griselda collaboration “Hood Blues” previously paved the way earlier in the week.

Despite the Ruff Ryders passing this past April, longtime and new fans can take solace in knowing X was back in the lab and the project — which boosts additional appearances from Lil Wayne, The LOX, Moneybagg Yo — even U2’s Bono — wasn’t just slapped together in wake of his death.

“He was just in a good vibe,” the album’s executive producer Swizz Beatz relayed to the Hip Hop media on May 14. “He was just in a good energy. I can’t lie. When he left us, I was pretty shocked because he was just ready to go to the next level. We started the album cycle and then we was going to start the physical fitness side of it.