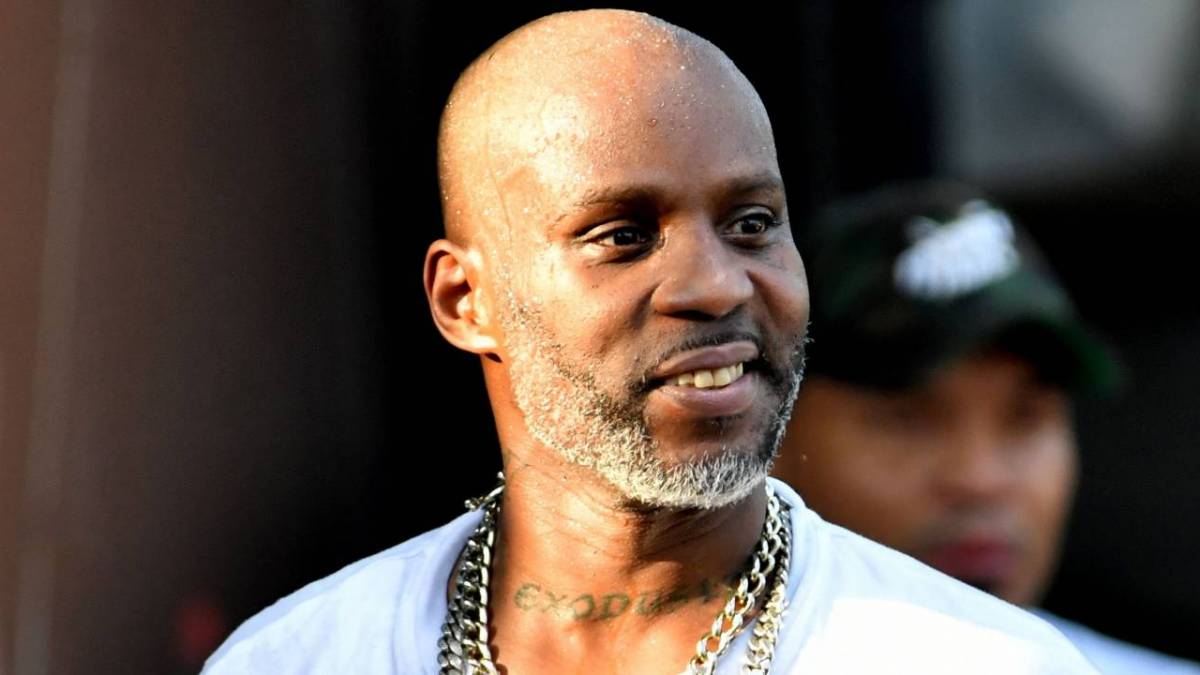 DMX unexpectedly passed away on April 9 at White Plains Hospital after suffering a catastrophic heart attack, but he left behind an impenetrable legacy and a nearly completed album he titled Exodus.

Longtime friend and producer Swizz Beatz, who worked on projects such as 1998’s It’s Dark and Hell Is Hot and Flesh of My Flesh, Blood of My Blood, was tasked with bringing the album to completion.

Right on schedule, Exodus arrived at midnight EST on Friday (May 28) with a star-studded tracklist, including JAY-Z, Nas, Lil Wayne, Snoop Dogg, U2’s Bono, The LOX, Alicia Keys and Griselda, among others.

The 13-track album runs the gamut from hard-hitting bangers to more downtempo, heartfelt tracks like “Letter To My Son (Call Your Father),” a gut-wrenching portrait of a man struggling to raise his child as an addict.

“You’re thе oldest, I known you longer, but I don’t love thеm less,” DMX raps with his heart on his sleeve. “Had to get that off my chest/Now I know what you thought about my use of drugs/But taught you enough to not use them drugs/When you were a kid, you play with toys, OK/But you a man, put them toys away.”

But it was “Bath Salts” featuring former rivals JAY-Z and Nas that lit up Twitter and soon became a trending topic. The song was originally recorded in 2012 for Nas’ Life Is Good album but never made the cut. Jadakiss was initially on the song as well but was removed for unknown reasons.

Fans really seemed to gravitate to Nas’ line where he spits, “Let’s put success to the side/I’d still be this fly if I worked at Popeye’s/That’s a whole lot of spinach/Whole game full of gimmicks/Make a foot out of yourself for a post on Akademiks.”

Other highlights include “Dogs Out” with Lil Wayne and “Walking In The Rain” featuring Nas, DMX’s youngest son Exodus Simmons and Denaun.

Whole game full of gimmicks,
Make a fool out of yourself for a post on Akademiks.
– Nas, Bath Salts pic.twitter.com/FnxtIRfl2p

During a private album listening party earlier this month, Swizz Beatz talked about how DMX’s death was one of the biggest curve balls of his life.

“We was about to go to the gym. We was about to be on a different type of the schedule for the whole month and he was in a good space. All of a sudden, that news happened and it just changed all the plans.”