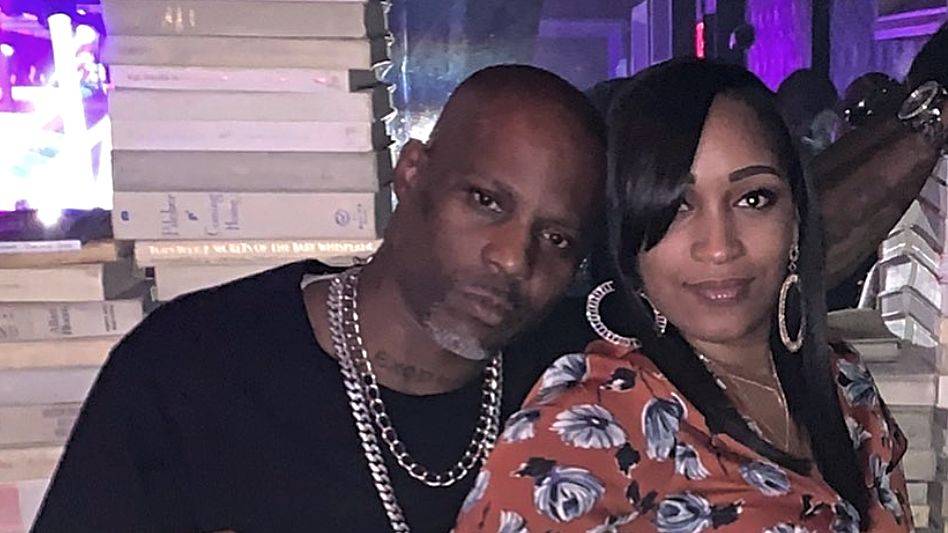 DMX was engaged to a woman named Desiree Lindstrom when he died at White Plains Hospital in White Plains, New York on April 9. Ten days later, Lindstrom — who’s the mother of his 15th child — is speaking out about her monumental loss.

On Sunday (April 18), Lindstrom penned an Instagram tribute to the father of her 5-year-old son Exodus and expressed some of the pain she’s feeling.

“The first night we met and you held me close, I knew I would never let go,” she wrote alongside a photo of herself with DMX. “I was lost in you and nothing else mattered. My best friend, my baby, my love…truly my everything. Thank you for us. Thank you for Exodus. Thank you God for Earl Simmons…forever X.”

Lindstrom made a more permanent tribute on her body earlier this month with a tattoo dedicated to her late fiancé. Black Ink Crew artist Krystal Kills revealed she’d had the distinct honor of doing the work on Lindstrom in an Instagram post.

“I feel honored to be able to do this memorial but also saddened,” she wrote. “Your light was unmatchable. @desi123love I pray you find your way through these dark times, and remember the love you had for each other will forever be untethered/ I’m glad I got to witness it. The world lost an icon but also a great father. Praying for your family. REST IN POWER DMX. Thanks for inspiring us, and giving Yonkers a voice. You moved the world and left your mark. The city misses you.”

DMX proposed to Lindstrom in 2019 during their son’s third birthday party, but there was no word on whether they’d set a wedding date. 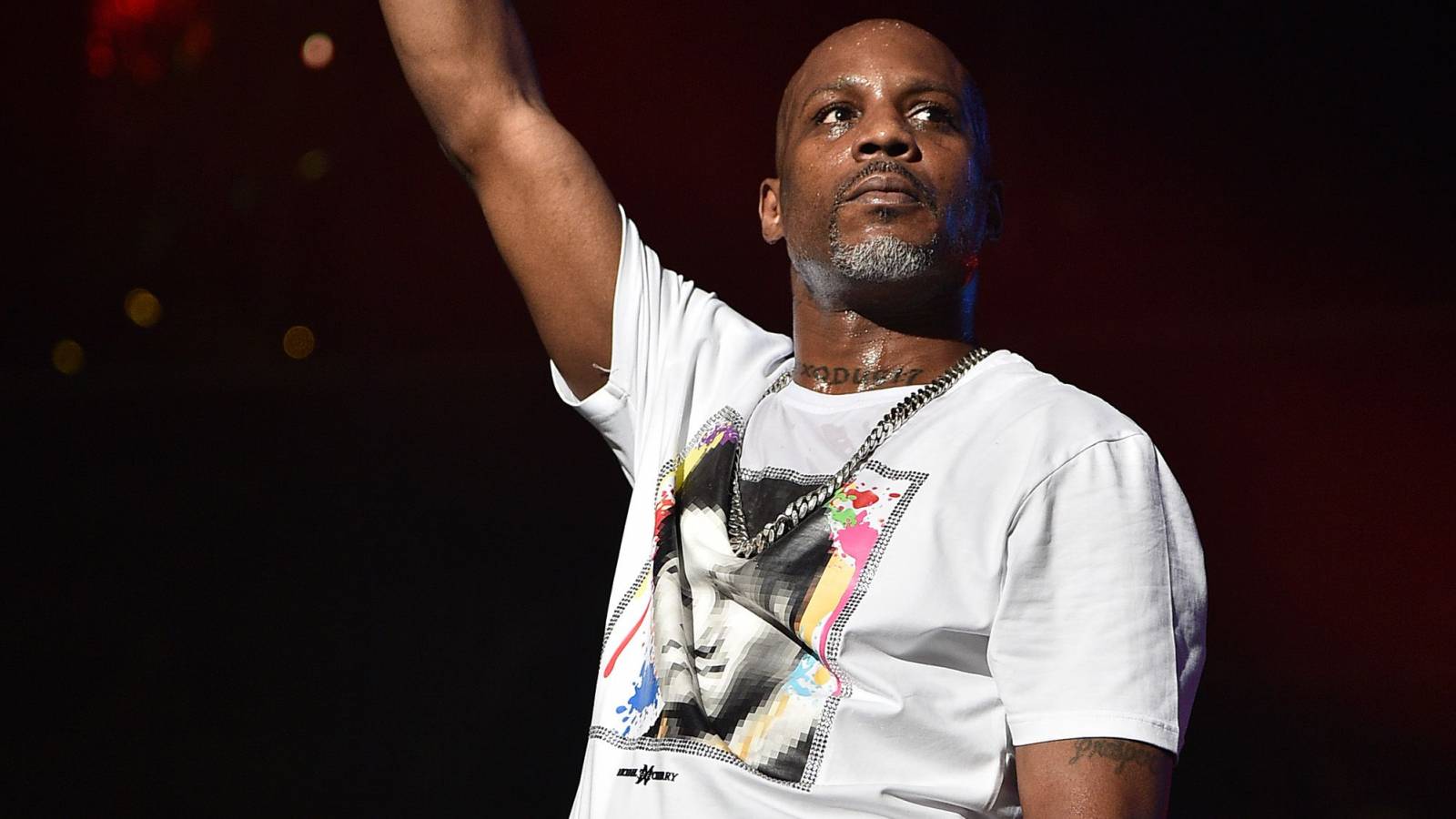 The “X Gonna Give It To Ya” rapper died after suffering a reported drug overdose and subsequent heart attack. He was placed on life support at White Plains Hospital Intensive Care Unit (ICU) upon arrival with very little brain activity and never woke up. DMX’s legacy, however, will never die. His first post-prison album was reportedly finished at the time of his death and is expected to feature Lil Wayne, Snoop Dogg, Usher, Alicia Keys, Griselda and more.

A public memorial for DMX will be held at Brooklyn’s Barclays Center on Saturday (April 24).