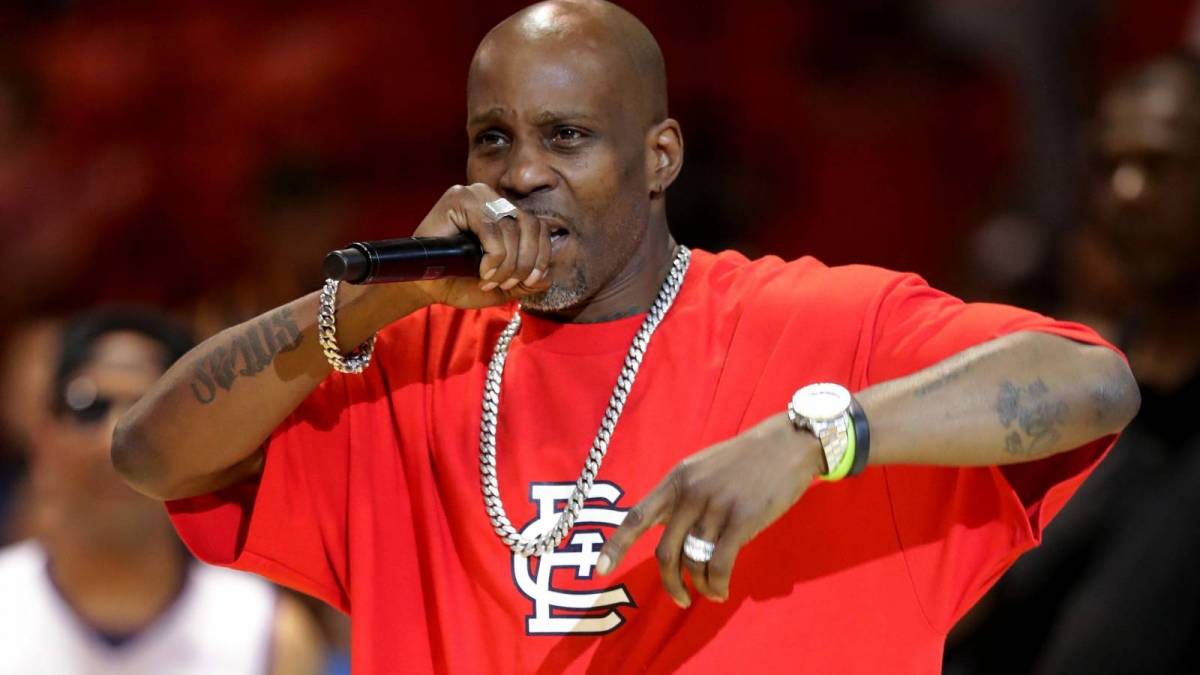 White Plains, NY – The Hip Hop community has been holding its collective breath waiting on the results from DMX’s recent brain function test.

According to TMZ, the Ruff Ryders legend underwent a battery of tests on Wednesday (April 7) to determine how much brain damage had been done during the 30 minutes he was without oxygen following a reported drug overdose and subsequent heart attack last week.

Now, the Simmons family reportedly has a difficult decision to make. The results of the tests arrived on Thursday (April 8) and showed DMX hasn’t regained any brain function over the last six days.

Manager Steve Rifkind previously stated “the family would determine what’s best from there,” so they’re likely meeting with doctors and specialists in order to determine the best route to take.

The veteran rapper was rushed to the Intensive Care Unit (ICU) at White Plains Hospital in White Plains, New York on Friday (April 2) and immediately put on life support in a “vegetative state.”

Soon, an egregious Twitter hashtag suggesting DMX had died started making the rounds and a source close to the family reportedly said, “We are issuing this statement to combat all the false and misleading reports that are circulating on social media. Last night Earl ‘DMX’ Simmons was rushed to the hospital after collapsing at home. At this time he remains in ICU in critical condition. Earl has been a warrior his entire life. This situation represents yet another road he must cross.” 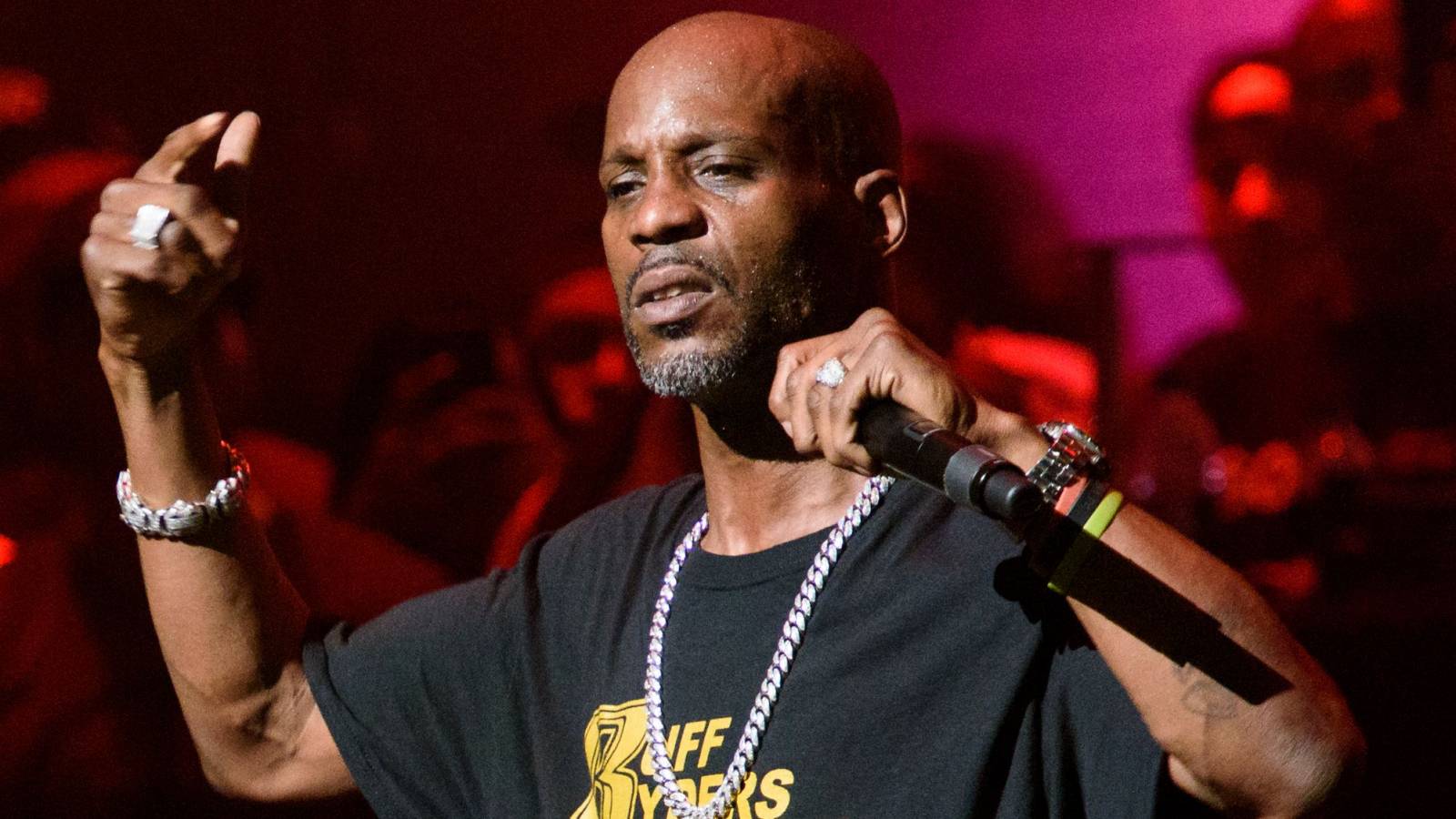 HipHopDX continues to send our love to DMX and his family.