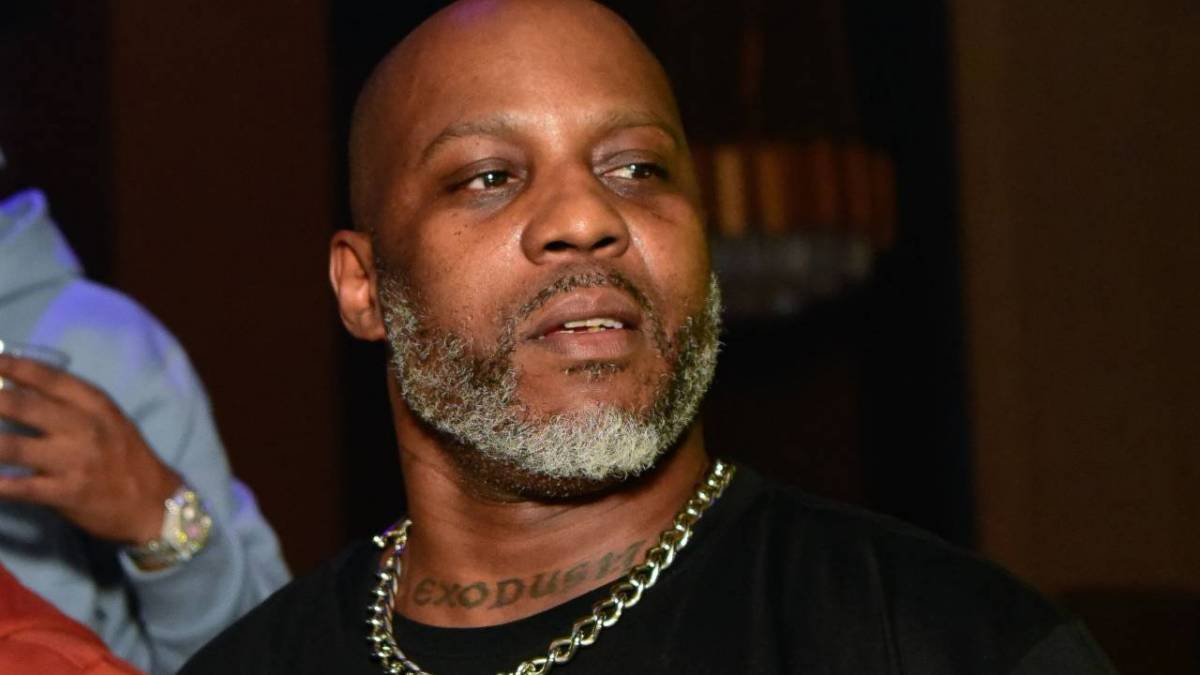 XXL is now exclusively reporting DMX doesn’t have COVID-19, according to sources. There’ll also be an official update on his status given later on Wednesday (April 7).

It was previously reported by VladTV early Wednesday DMX had tested positive for COVID-19 while in the hospital, per his manager, prior to the update.

EXCLUSIVE: DMX does not have COVID-19, per an official source

An update regarding his current condition will be coming later today

[This post has been updated. The following was originally published on April 7.]

DMX is still fighting for his life at White Plains Hospital following an alleged April 2 drug overdose, which triggered a heart attack. He’ll now have another hurdle to clear in his recovery. According to VladTV, X’s manager said he tested positive for COVID-19 while in the hospital.

The positive coronavirus test has thrown even more limitations on the droves of visitors wanting to see and spend a little time with the Yonkers legend. Only his mother and fiancée Desiree Lindstrom have reportedly been among the small group of family members allowed to see X face-to-face.

DMX was reportedly without oxygen for upwards of 30 minutes while unconscious when police arrived on the scene on April 2 and transported him to White Plains Hospital. Love and an outpouring of heartfelt support have been shown by the Hip Hop community from X’s friends, family and fans.

The 50-year-old’s loved ones hosted a vigil outside the hospital on Monday (April 5). Hundreds of fans showed up on to help uplift X’s spirit with a prayer, which was closed out by recorded vocals from DMX himself. 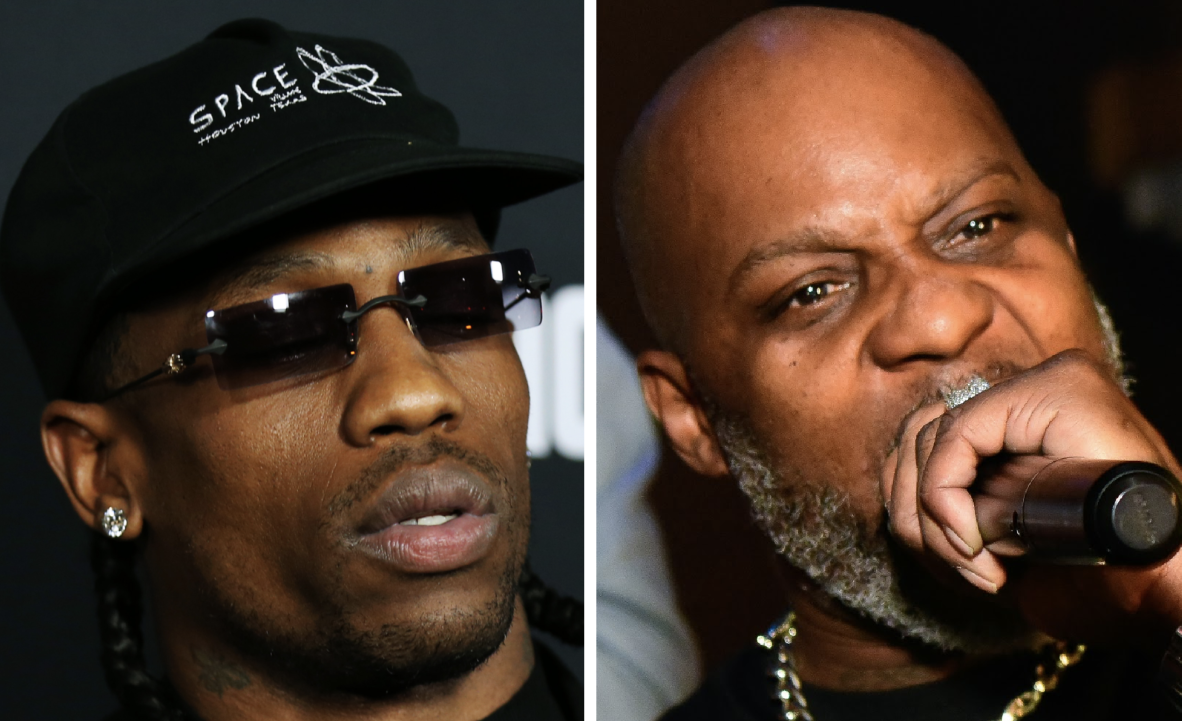 “I understand how people are feeling as I am too,” the Real Housewives of Atlanta alum clarified. “It’s been heavy on my mind since he fell ill. But they’re right. Not my place. I just want to pray for the whole family & all his supporters that are in pain.”

DMX is reportedly still on life support and in a coma in the hospital’s ICU. TMZ described X as being in “grave condition.” The next couple of days will be crucial in his battle to recovery.