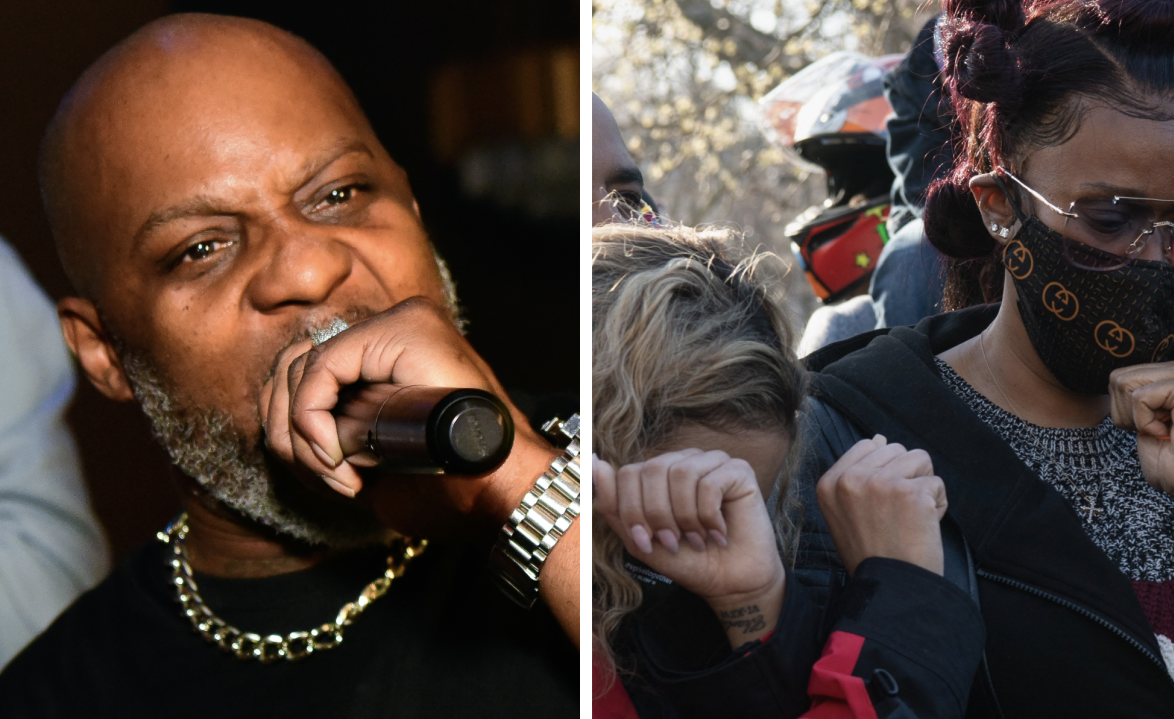 WHITE PLAINS, N.Y. – Hundreds of DMX fans gathered outside the White Plains Hospital where the Yonkers legend reportedly rests on life support on a sunkissed Monday evening (April 5). The 5 p.m. ET vigil saw friends and family exuding positive energy and spreading love through prayers to help uplift X and his heartbroken loved ones.

With fluctuating media reports sending fans on an emotional whirlwind, they wondered out loud regarding the state of their hero. “What’s a vegetative state?” or “I heard he’s still on life support” were a couple of the quiet conversations had by fans awaiting an update outside White Plains Hospital Monday. There was even a vegetative state conspiracy theorist who held up a sign reading, “YouTube Persistent Vegetative State. Mystery Solved.”

Fans wouldn’t receive the latest on DMX, as his longtime publicist, Angelo Ellerbee, took the mic and echoed he wouldn’t be providing any update regarding his client of over two decades and warned media members not to ask any of the family members in attendance questions about X.

“Let’s not talk about negative here,” he said. “We ain’t gonna talk about nothing negative. We’re gonna lift up Earl and praise the Lord and get the gift to him. I just want us to understand — particularly the press — I’ve gotten 1,000 emails, but I’m going to really appreciate it if you respect his family. I don’t want any questions asked of any of them. I know you got jobs to do, but I’m gonna do mines too. I do handle the media, period.”

Some of X’s loved ones such as fiancee Desiree Lindstrom and ex-wife Tashera Simmons shared an emotional embrace during the vigil. DMX’s goddaughter and actress Paige Hurd was also spotted in attendance along with a few of his kids including his youngest of 15 children, four-year-old Exodus Simmons. 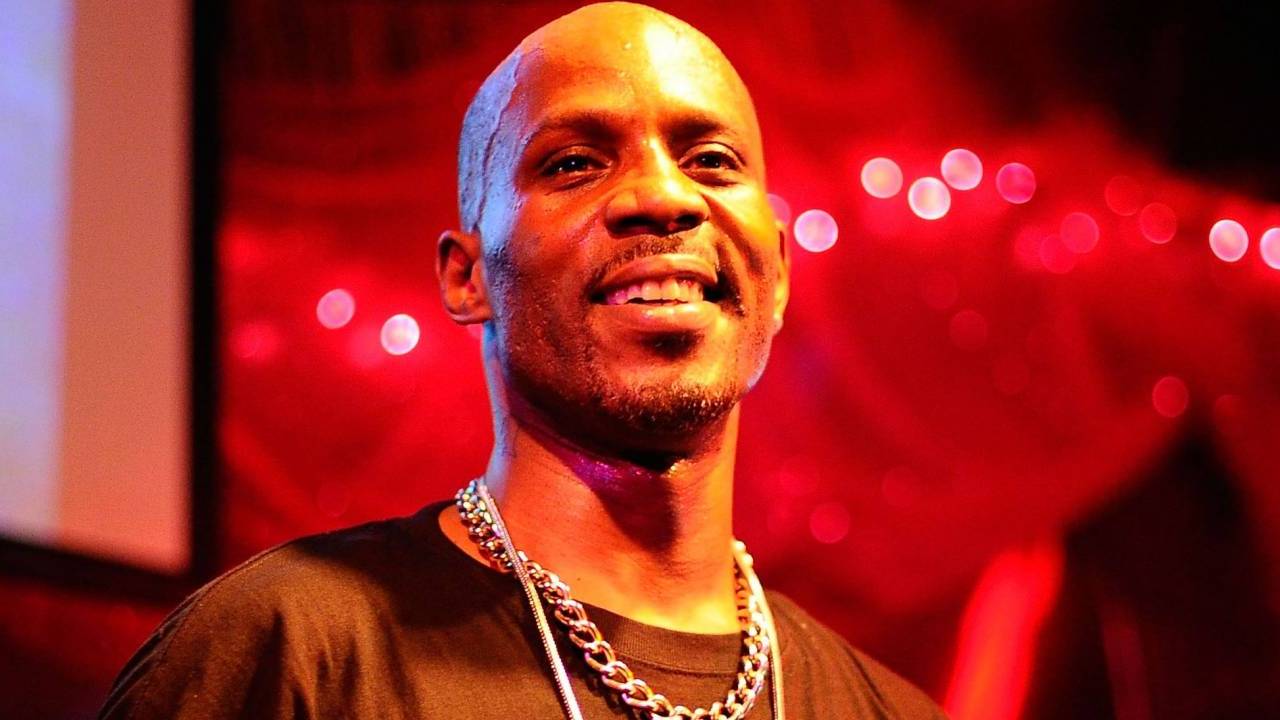 The few hundred filling the White Plains street collectively joined in a prayer which was closed out by a recording from DMX himself. Shrieks and cries momentarily broke the crowd’s silence while X’s vocals boomed throughout the alley — about 15 minutes from where the Ruff Ryders rapper grew up in Yonkers.

A DMX prayer closing out the prayer vigil was a moment 🥺🥺🥺 pic.twitter.com/8WozXAOSHa

The energy took a turn around 5:30 p.m. ET to take on more of a block party celebration sort of feel. The Ruff Ryders Motorcycle Club took another lap around the hospital revving their engines as fans cheered them on with X anthems “Lord Give Me a Sign,” “Where the Hood at” and “Party Up” blaring through the speakers.

“I love him,” one fan relayed to HipHopDX while holding his son in his arm. “He’s gotta pull through. He’s been fighting all his life, he can’t quit now. He’s got the same story I got, that’s why I’m so in tuned with him.”

The uplifting vigil went off without a hitch outside of a biking civilian being hit by a moving vehicle. He was brought into the emergency room on a stretcher and his condition is unknown.

DMX was reportedly hospitalized on Friday night (April 2) following an alleged drug overdose which triggered a heart attack. According to TMZ, The 50-year-old is in “grave condition.”