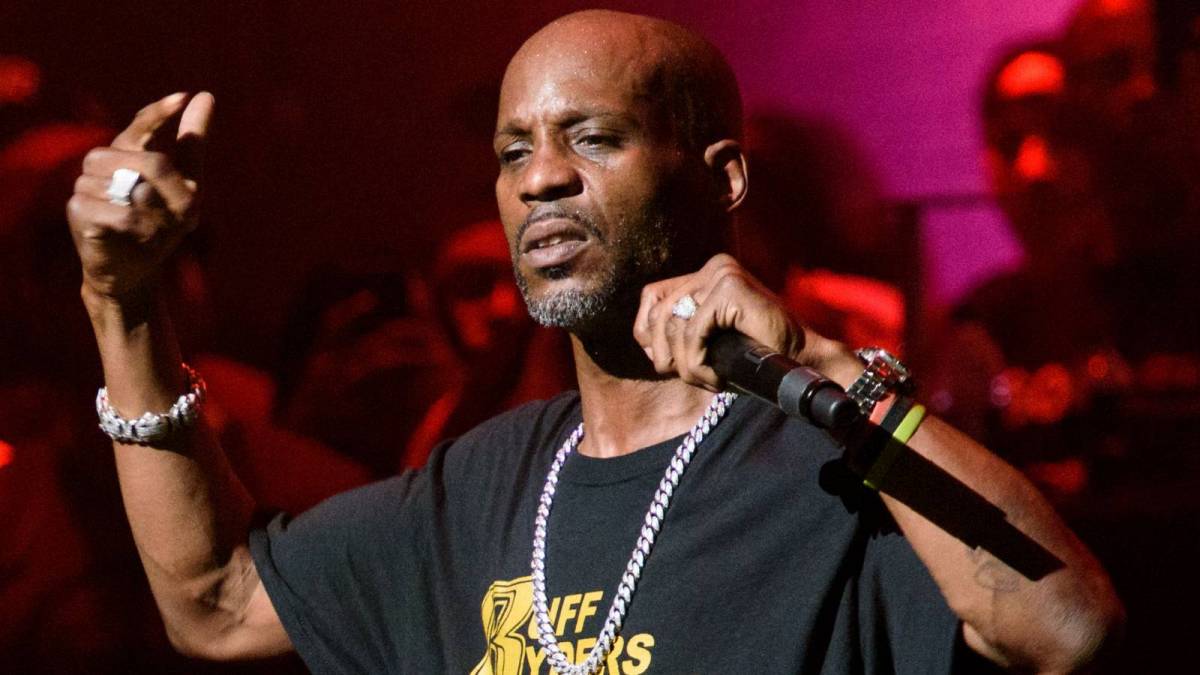 DMX has been in the Intensive Care Unit (ICU) of White Plains Hospital in New York since April 2 following a reported drug overdose and subsequent heart attack.

Sources say the Ruff Ryders legend is in a “vegetative” state with little very brain activity. As DMX enters his sixth day on life support, he will reportedly undergo a battery of tests on Wednesday (April 7) that could possibly determine his outcome.

TMZ spoke to DMX’s manager Steve Rifkind, who said the veteran rapper remains in a coma and needs to undergo the tests to determine the level of brain activity. DMX was without oxygen for roughly 30 minutes following the alleged drug overdose, which greatly impacted his brain. Rifkind also told VladTV DMX tested positive for COVID-19 while in the hospital, another hurdle he’ll have to clear when or if he wakes up.

In the meantime, fans, family and friends continue to rally around DMX. A prayer vigil was held outside of the hospital on Monday (April 5), pulling in hundreds of people from around the area. Shortly after the news broke, the Hip Hop community also came out in droves to show their support for their fellow artist. From Eminem, Ice-T and Missy Elliott to LL COOL J, Ice Cube and Ja Rule, there was no shortage of well wishes for the “X Gon Give It To Ya” rapper.

Eve, who once shared a label home with DMX at Ruff Ryders, echoed their sentiments with a “#PrayersForDMX” Twitter post on April 3.

DMX has wrestled with substance abuse issues for decades and has been open about his struggles. In a November 2020 interview, DMX admitted he was tricked into smoking crack at 14, an event that seemed to be the catalyst for his drug use.

DMX has been to rehab numerous times, most recently in 2019. The veteran artist was seemingly on his road to recovery and planning on releasing his first post-prison album featuring Snoop Dogg, The LOX, Griselda and U2’s Bono sometime this year.

This story will be updated.