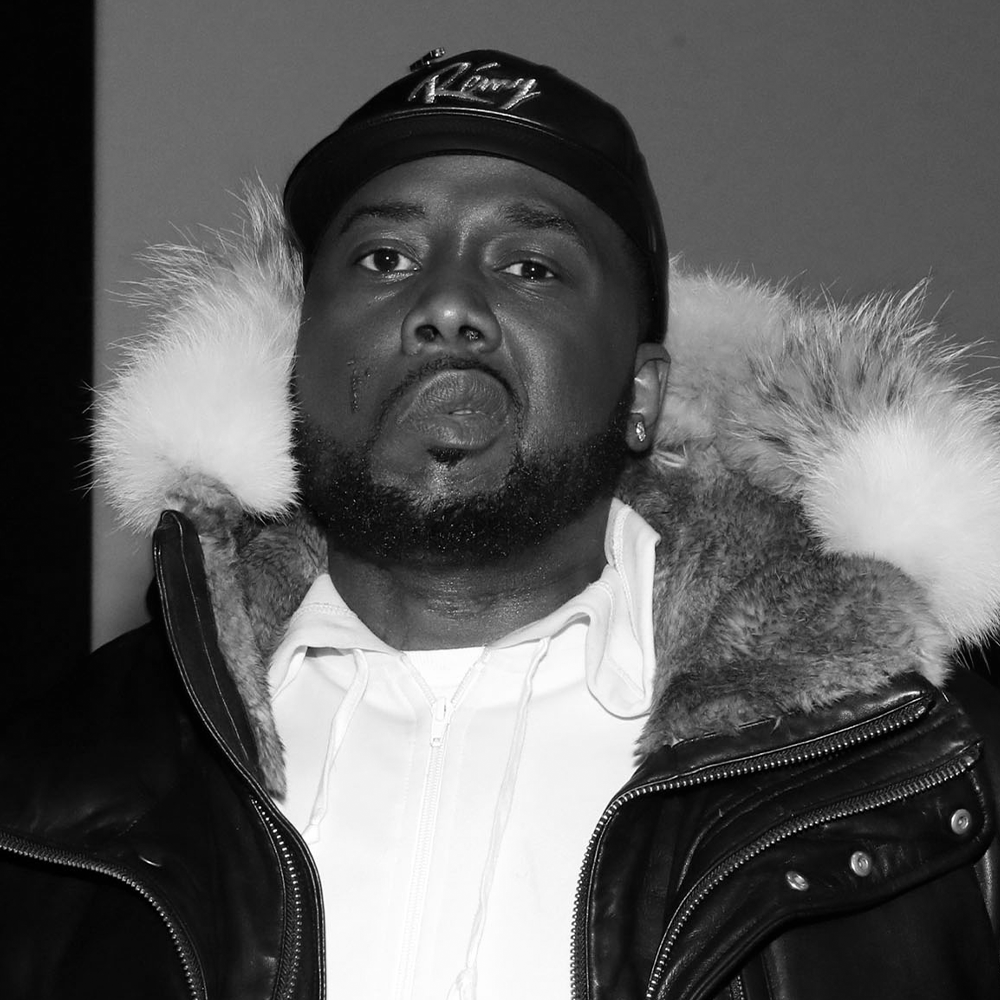 Hailing from Buffalo's East Side, Conway The Machine is a standard-bearer of hardcore street music. He found success as a musician after surviving a near-fatal shooting in 2012. In 2015, Conway released his first two official mixtape projects, The Devil's Reject and Reject 2, through Griselda Records, which was founded by his paternal half-brother Westside Gunn. Conway and Westside Gunn also released two collaborative EPs through London-based record label Daupe, the first of which was 2015's Hall & Nash, followed by 2016's Griselda Ghost. Matching gritty bars with a methodical, menacing delivery, the MC became a significant player in New York's underground scene, signing a deal with Eminem's Shady Records in 2017. Conway released his debut album, From King to a God, in 2020, considered one of the best albums of the year.

How did Conway The Machine’s face become paralyzed?

In 2012, Conway was shot in the back of the head, leaving half his face paralyzed.

Who are Conway The Machine’s influences?

Run-DMC, Rakim, Big Daddy Kane and KRS-One are some of Conway's biggest influences.

How is Griselda related?

Conway The Machine and Westside Gunn are brothers. Benny The Butcher is their cousin.

What was the first album Conway The Machine bought?

He purchased Tical by Method Man.

Who is Conway The Machine signed to?

Who are Conway The Machine’s favorite producers?

Conway frequently collaborates with Daringer, The Alchemist and Big Ghost. He released the LULU EP with The Alchemist in 2020, while teaming up with Big Ghost on No One Mourns the Wicked and If It Bleeds It Can Be Killed.