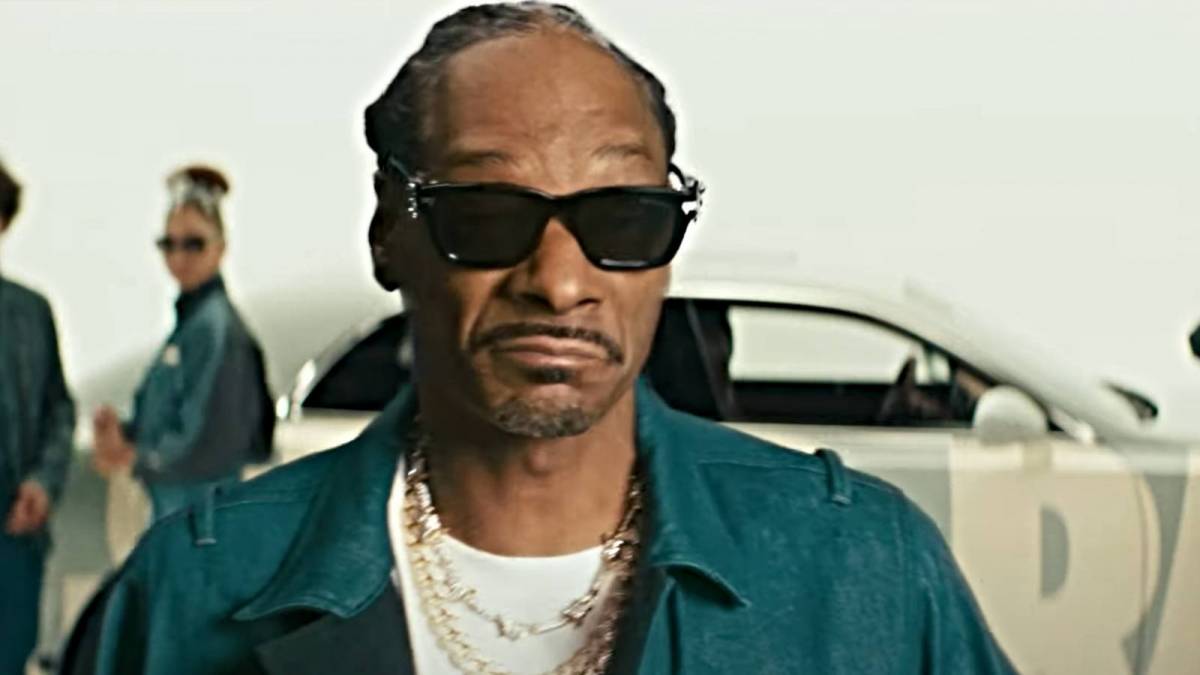 Griselda Records founders Benny The Butcher, Conway The Machine and Westside Gunn have paid their dues and finally sit among the upper echelon of rap artists. And now, Benny has inked a new deal with one of Hip Hop’s most iconic labels.

“I’m on Def Jam Records right,” Snoop said. “I’m a creative consultant executive, and just to let you know that it don’t exist no more, I’m going to announce on your show that I just signed Benny The Butcher, and he is one of the hardest rappers up out of Buffalo, New York. So that’s showing that there are no more lines to be crossed. We are doing what we’re supposed to be doing. The butcher’s coming.”

Benny The Butcher later commemorated the news on Instagram with a photo of himself signing the contract.

“A Buffalo n-gga the new face of The Legendary @defjam,” he wrote in the caption. “signed my major deal finally this for DJ Shay. Griselda x B$F this is BIG…Huge Buffalo we did it again gotta thank @chace_infinite @1978hiphop @hank & Hov of course and the whole @rocnation my Family @westsidegunn @whoisconway @griseldarecords. 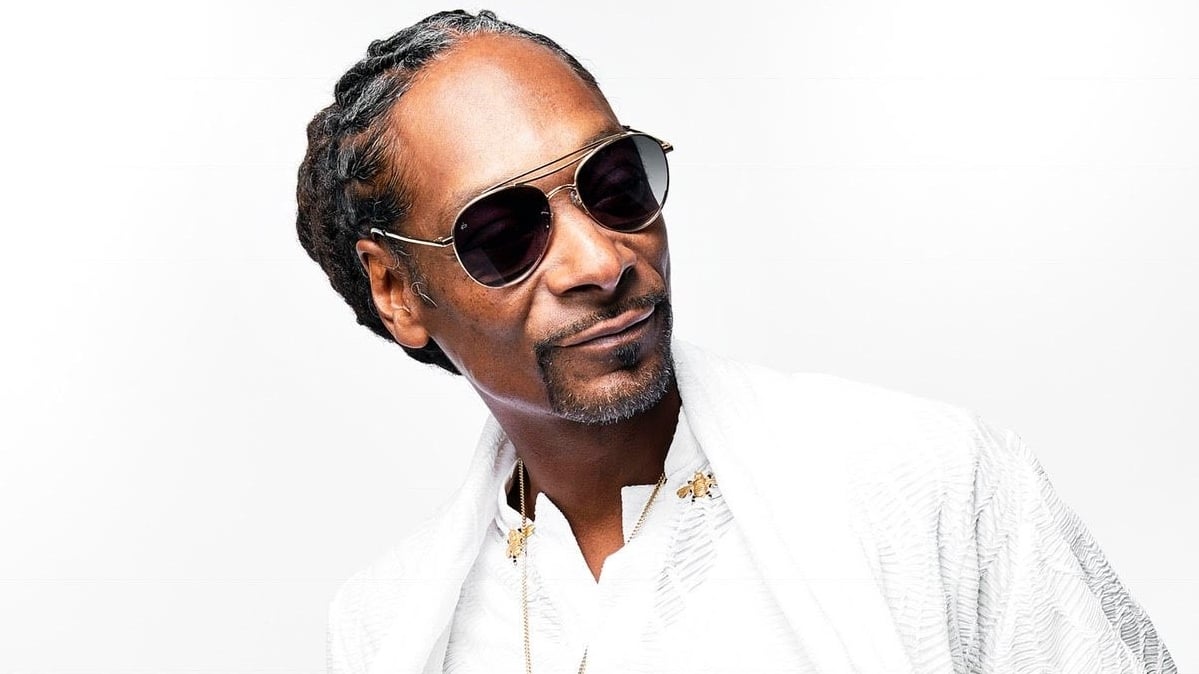 “my team the Sopranos my n-gga @bsf_cityboy @therealtonydeniro @jakeamankwaah yo @iamheem and @prettyrickyhyde y’all stock Jus went up with mine. this street shit back on top. big unc @defjamsnoop @snoopdogg I appreciate u OG u kno tht. THE BUTCHER COMIN.”

Benny The Butcher is featured in Snoop Dogg’s most recent video for “Murder Music” featuring Jadakiss and Busta Rhymes.

The song comes from Snoop’s forthcoming album, The Algorithm, which is expected to arrive via Def Jam on Friday (November 19) with additional contributions from Mary J. Blige, Too $hort, Ice Cube, E-40 and more. Check out the video below.