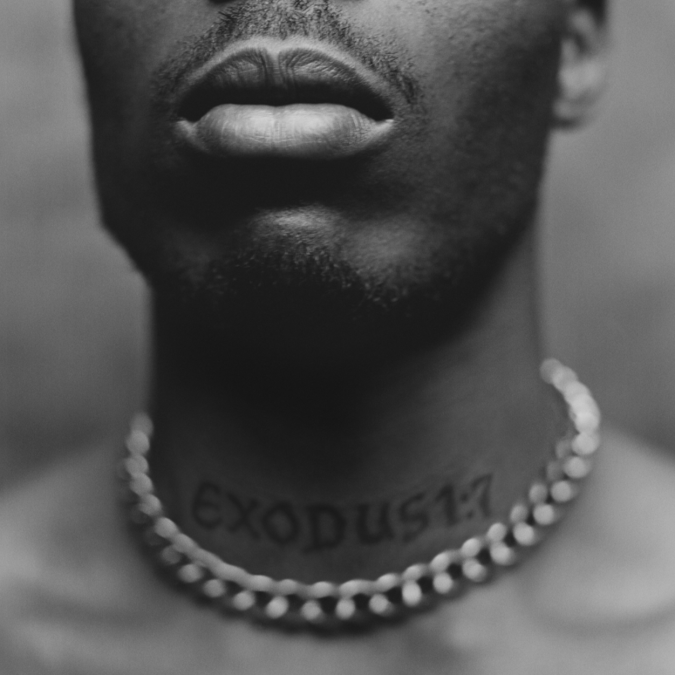 When DMX was 14 years old, someone he considered a friend and mentor laced a blunt with crack-cocaine and passed it to the unsuspecting youth, unknowingly unleashing a monster. For the next 36 years, DMX’s struggles with addiction would plague an otherwise fruitful career. But even at the height of his Ruff Ryders fame — when both 1998’s It’s Dark and Hell Is Hot and Flesh of My Flesh, Blood of My Blood dominated the Billboard 200 chart in historic fashion — DMX was wrestling with childhood demons nobody could exorcise, not even X.

That didn’t mean he didn’t try. Stints in rehab and prison would momentarily restrain the beast within, but it would always reemerge with unrelenting tenacity. Sadly, DMX lost the fight on April 9 at White Plains Hospital after suffering a reported drug overdose and subsequent heart attack, leaving behind 15 children, a fiancée and an impenetrable legacy. He’d also finished 99 percent of his inaugural post-prison album, Exodus, which longtime producer Swizz Beatz sewed up with the quickness following X’s sudden death.

During the Exodus album listening party hosted by Swizz Beatz last month, the Verzuz co-founder played each of the project’s 13 songs with a pendulum-like sense of profound sadness and exhilaration, simultaneously illustrating what makes DMX’s music such a Herculean force.

With every word X spit, whether on the angelic anthem “Hold Me Down” with Alicia Keys, unexpected, more pop-friendly collaboration “Skyscrapers” with U2’s Bono or lazer-sharp, Neptunes-esque banger “Dogs Out” featuring Lil Wayne, he wore his heart on his sleeve, a winning formula that took him from the Yonkers School Street Projects to 2001 Grammy Awards. As Swizz Beatz drove home during the event, X was different. X was special. X had a gift for touching people’s lives.

The night Exodus dropped, Twitter couldn’t stop talking about “Bath Salts,” which reunites former foes JAY-Z and Nas for the second time in a month (the first was on DJ Khaled’s April album Khaled Khaled). Over a sparse, drum-focused beat, Hov brings bars such as, “Every girl I see wanna be wifey like that/I’m the King of Zamunda, uh, King of the Summer/Come be my Kardashian, queen of the come up,” while Nas confidently spits, “Make a fool out of yourself for a post on Akademiks/We are not the same, I am a alien.”

Written before DMX’s death, JAY-Z and Nas’ braggadocious musings don’t quite pair up with the more introspective (albeit aggressive) observations from the Dog who closes out the song. Although X may be a little rusty after his nine-year hiatus, he still manages to fire off lines like, “We don’t play around here, n-gga, we grown/Start applying the pressure, give a dog a bone/I’m taking half, it’s just that simple/Or I can start poppin’ n-ggas like pimples.”

While the boastful rapitty raps are par for the course for an artist of DMX’s tenure, he shines even brighter on the more broodingly beautiful “Walking In The Rain,” which features another appearance from Nas. Coupled with vocals from DMX’s 6-year-old son Exodus Simmons, it’s another emotive moment on the album that makes it difficult to reckon with his death. At 50, DMX still had so much life ahead of him and a young child who still needed his father, as evidenced on the “Exodus (Skit).”

But perhaps one day, the violin-laden “Letter To My Son (Call Your Father”) will bring comfort to him, even though it’s directed toward DMX’s eldest son Xavier Simmons, who’s said to have had a complicated relationship with his late father — mostly due to X’s drug addiction. It’s knowing this that makes the track so much harder to digest. X was painfully aware of his shortcomings and the damage he caused to those who loved him as he pleads for Xavier to take the necessary steps to heal old wounds.

“Be a man about it, we can admit when we’re wrong,” he raps in part. “Come on! Get off that kid shit you on … And I don’t know what you thought about my use of drugs/But it taught you enough to not use them drugs/When you were a kid, you play with toys, OK/But you a man, put them toys away/What I’m saying is stop thinkin’ like a child/’Cause what if it’s when I’m gone (Damn).”

Words like that are enough to bring anyone to tears now that DMX is, in fact, gone (if only just in the physical sense).

And while Exodus opens with the explosive “That’s My Dog” featuring fellow New York rap royalty The LOX, it closes with the soft yet magically powerful whisper of “Prayer,” which finds DMX delivering one of his famous biblical sermons acapella style with production help from Kanye West, once again providing a lifeline for so many others who are likely stumbling through life the same way X did.

Not every song seems to fit on the project though — “Money Money Money” featuring an odd placement from Moneybagg Yo stands out like a sore thumb (the sole song Swizz says was completed after DMX’s death), while the Griselda crew did their best on “Hood Blues” but fails to really capture the essence of X’s vulnerability on the mic, therefore creating a disjointed, inauthentic hiccup about midway through the album.

And of course, Snoop Dogg is a legend, but even he sounded a bit misaligned on the misogyny-laced “Take Control.” (Seriously, how many times do we really need to hear about his dick?)

Overall, Exodus isn’t perfect, but it’s indisputably his best project since 2003’s Grand Champ — a 18-year progression that didn’t come easy. It also shows a man who was determined to dust the cobwebs off and give it another try with a renewed sense of urgency, 23 years after he initially topped the charts. As he raps on “Skyscrapers” with Bono, “I just want to be heard/fuck the fame,” but the world was listening, always has been.