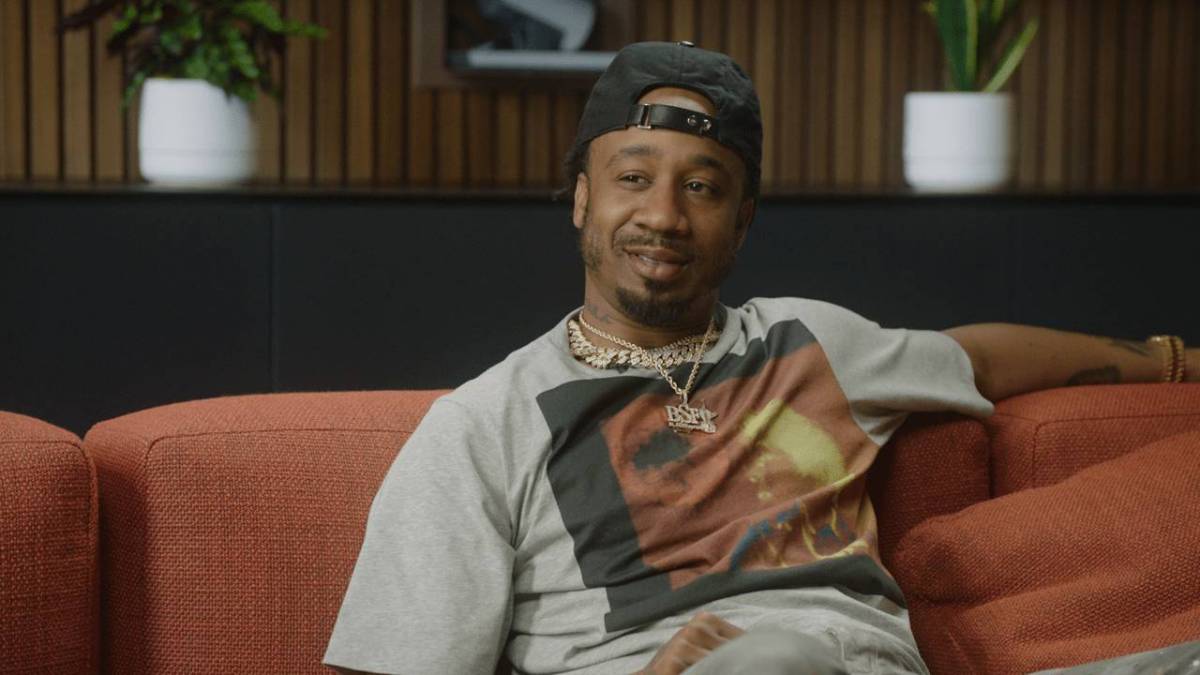 After Conway The Machine revealed in February he was no longer signed to Griselda, Benny The Butcher sat down with Ebro Darden on Apple Music 1 to set the record straight on the status of his former label-mate.

Benny also clarified that Conway isn’t actually the owner is, and that his cousin Westside Gunn is.

“West is the sole owner of that,” Benny said of Griselda. “I think that’s one of the big misconceptions is that they own it together. But that’s West’s baby. Like Conway tell you if West own a building, he did the construction type of thing.”

Benny’s clarification comes after Ebro asked Conway a few weeks ago to explain more on where he stood with the Griselda roster, and the God Don’t Make Mistakes rapper said the whole situation wasn’t worth all the attention.

“It ain’t nothing to even trip off, for real,” Conway said. “I don’t know what’s going on… everybody just doing so much man, just on the individual side that we don’t really kinda be having the time to really connect all the time and link. We don’t all live in the same city no more, we don’t really hang out and do shit no more, see each so all these conversations we don’t necessarily get to have all the time.” 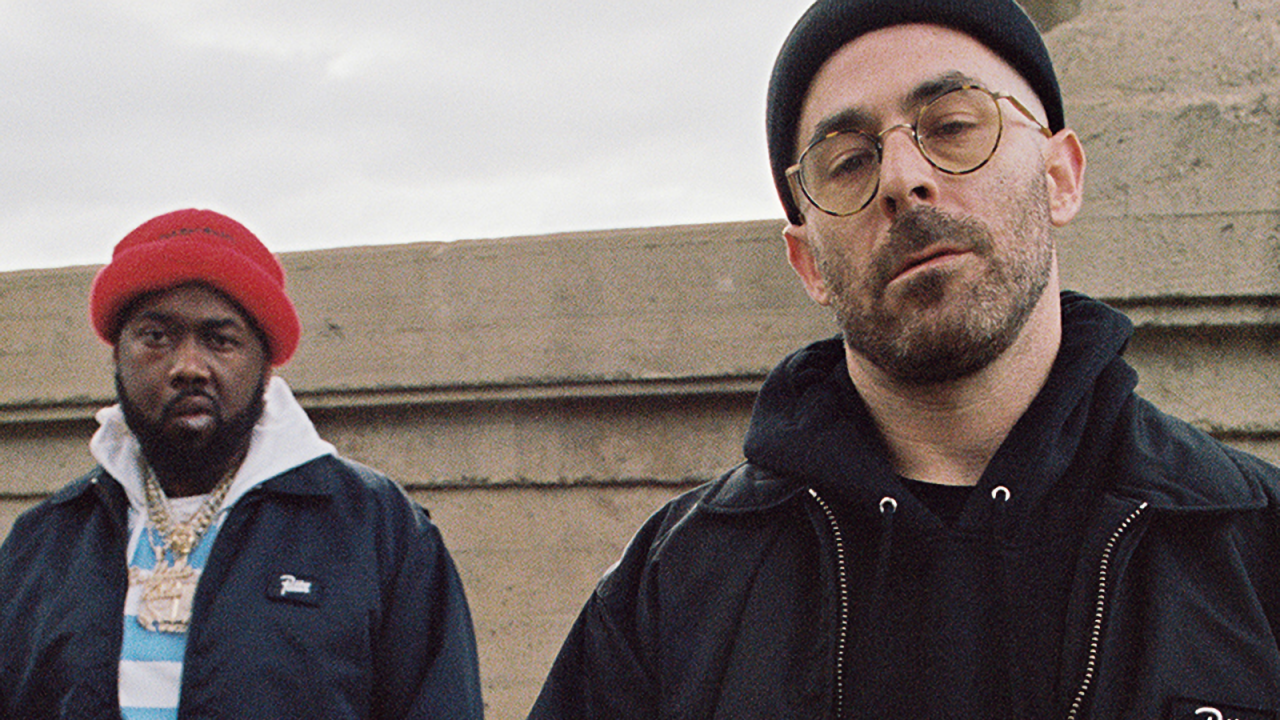 Benny’s sitdown with Ebro comes as he gears up to drop his highly anticipated Tana Talk 4 on Friday (March 11). Benny revealed the project’s cover art on Tuesday (March 8), which is an oil painting of Benny, Westside Gunn and his late brother Machine Gun Black.

“It just don’t get no more authentic than this,” Benny wrote alongside the cover. “Art by @itsmariel, a painting of MGB ME & @westsidegunn I BEEN makin classic music but it’s more to it than that. This shit about Levels,real n-ggas Power & Connections. I can feel the streets rootin for me it’s drowning out all the haters.”

Benny also recently dropped by the LA Leakers to promote the new album, where he spit a firey freestyle over DMX’s “N-ggaz Done Started Something.” Check it out below.