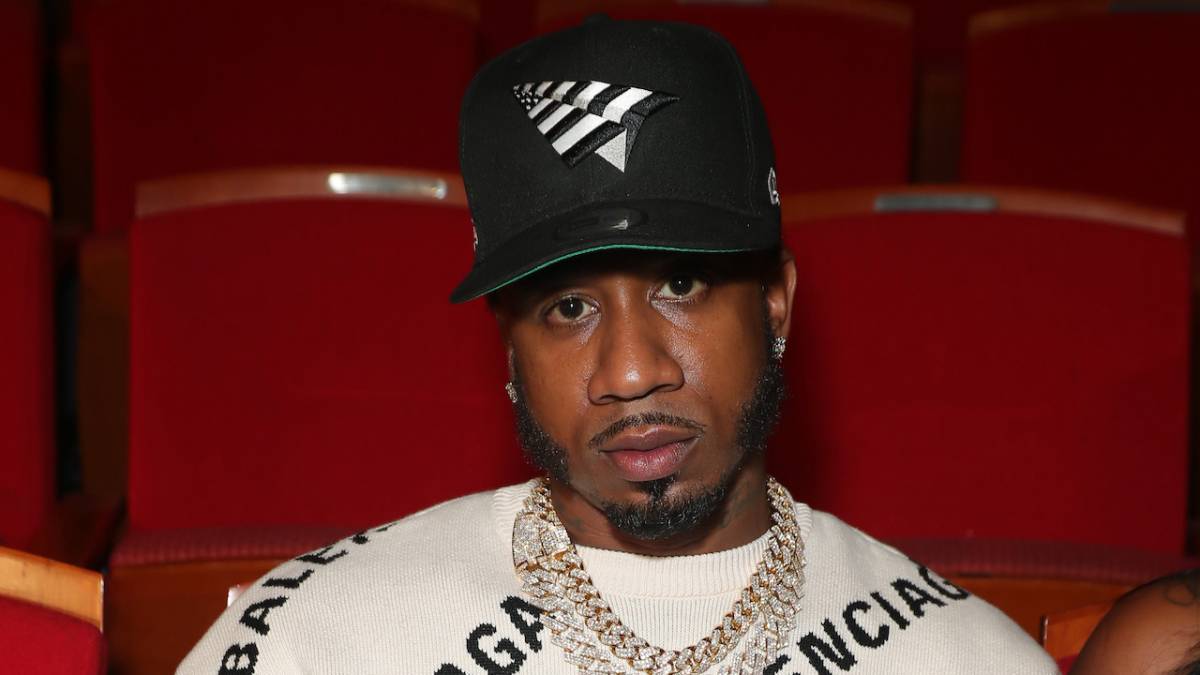 Benny The Butcher has kept fans supplied with plenty of music in the past year and change — from 2020’s Burden Of Proof album with Hit-Boy to his The Plugs I Met series with producer Harry Fraud. But, the Tana Talk series has garnered the Buffalo rapper widespread acclaim.

As fans eagerly anticipated the fourth edition of the mixtape series, both Benny and DJ Premier claimed the release date was February 11. He explained further in an interview with The Breakfast Club, “Ima say this date anyway. I don’t know. Should I say this date? November—I mean … I’m smokin’ that good shit. Uh, motherfuckin’ February? What’s the next month? I’m high as fuck. Eleventh. February 11.”

But apparently they were wrong. Benny later went on Instagram Live to clear up his previous statements, attributing the confusion to one of his favorite habits.

“Tana Talk 4 dropping March 11, not February 11,” the Griselda rapper said during a recent Instagram Live broadcast. “I smoke too much weed — say the wrong things.”

Roughly a month wait for the project should mean nothing to diehard supporters of Benny The Butcher. The previous Tana Talk installment, Tana Talk 3, arrived in 2018 with features from his Griselda brothers Westside Gunn and Conway The Machine as well as Royce Da 5’9. 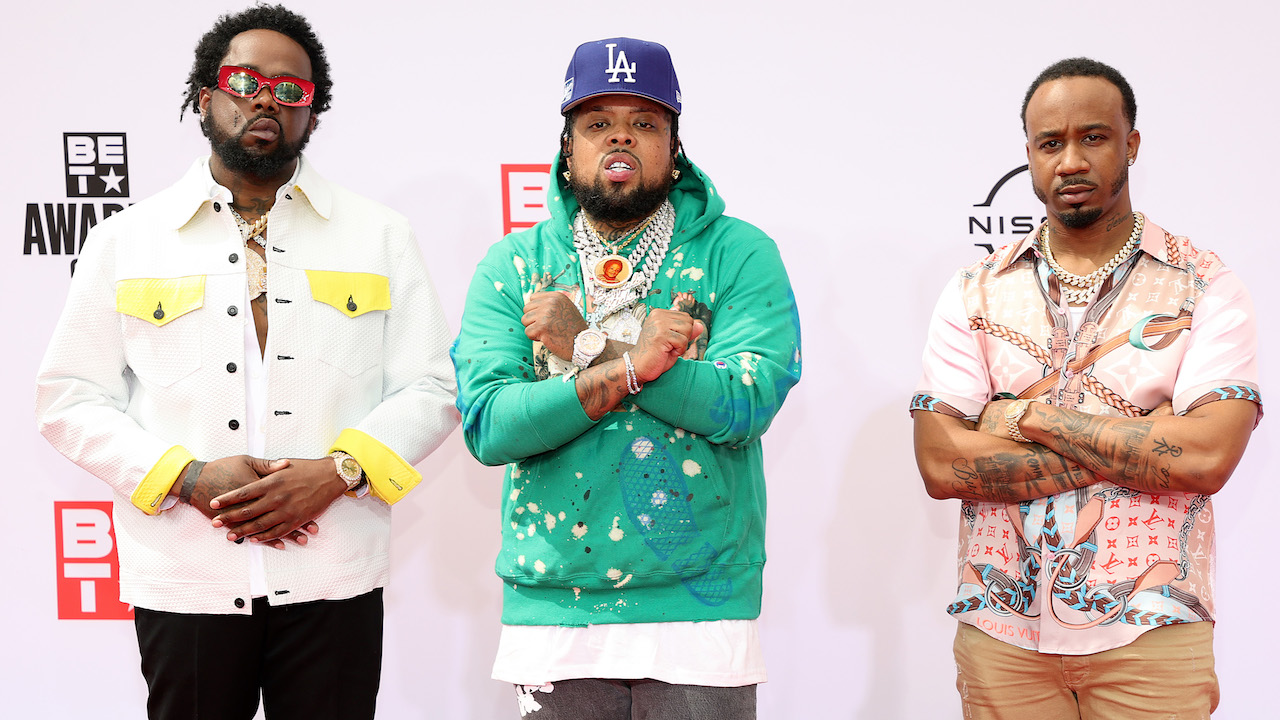 One of the singles from Tana Talk 4 arrived in January, a soulful record called “Johnny P’s Caddy” featuring J. Cole. While the title name is an homage to Chicago rap group Do Or Die’s 1995 breakthrough single “Do U Wanna Ride,” the lyricism displayed is anything but related to the city where Michael Jordan earned six NBA titles.

J. Cole’s work on the song had many fans wondering if Benny wanted to rewrite his verse to match the Dreamville boss’ ferocity. When asked by Charlemagne Tha God during his visit to The Breakfast Club, Benny offered to do no such thing.

“Man, fuck no,” Benny quickly said. “I’m not one of those dudes who changin’ my verse. I’m not doing none of that. I done sent songs to n-ggas and some of n-gga’s favorite n-ggas done changed they verse. I guess that’s what they do. Man, that’s how we feel.”