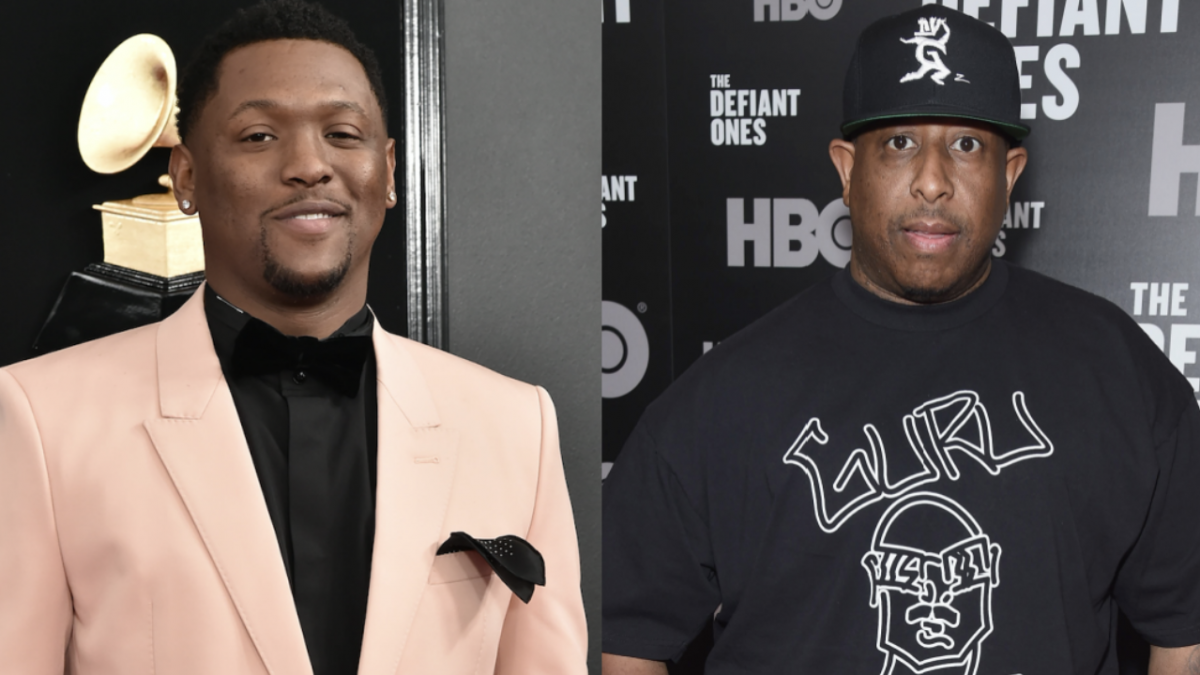 Hit-Boy is intent on keeping his winning streak going throughout 2022. He was spotted hanging with DJ Premier in the lost NYC borough of Yonkers, New York on Wednesday night (February 2) where he teased more collaborations between the super producers on the way later this year.

“You already know who this guy is, legendary status. ‘Wave Gods’ man, 2022,” Hit-Boy teased in the clip.

They previously worked together on Nas’ Magic standout “Wave Gods” alongside A$AP Rocky and also were co-producers on The Game and Kanye West’s “Eazy” reunion collaboration.

Hit-Boy dubbed himself and Nas as “the new Gang Starr” in the comment section while adding other lyrics from “Wave Gods.”

The Grammy Award-winning producer has been locked in the studio to kick off 2022 with the likes of Kanye West, who he buried the hatchet with, in addition to cooking up with the soon-to-be-father A$AP Rocky, The Game, Curren$y and more.

According to The Game, his forthcoming Drillmatic will solidify himself and Hit-Boy as rap’s next lethal rapper-producer pair, on par with legendary tag-teams such as Nas and DJ Premier, JAY-Z and Just Blaze, and DMX and Swizz Beatz. 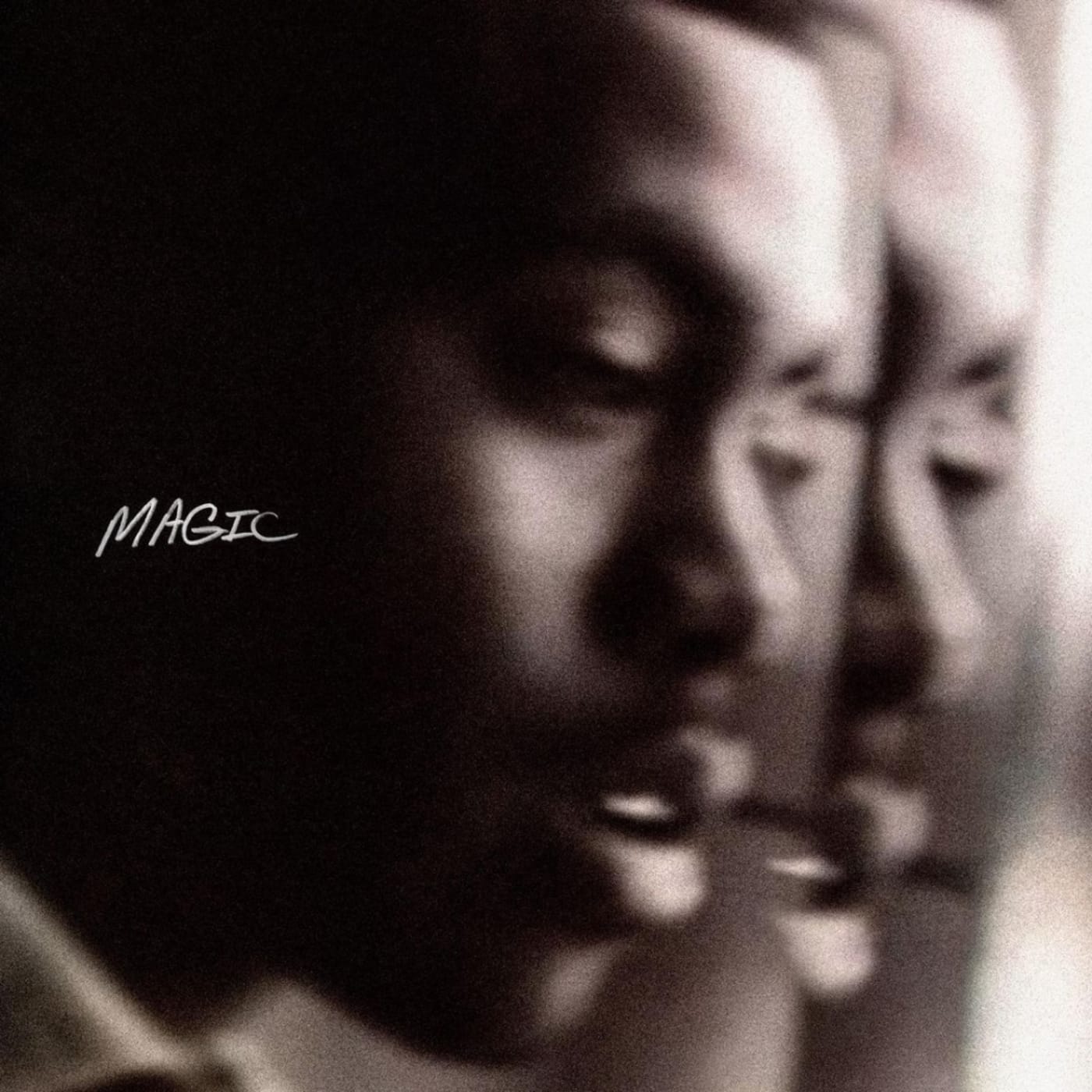 “Nas & Premo, Swizz & X, Hov & Just Blaze, Game & Hit…….. after this album. #DRILLMATIC,” he declared on Instagram while sharing photos of him and the HS87 hitmaker hard at work in the studio.