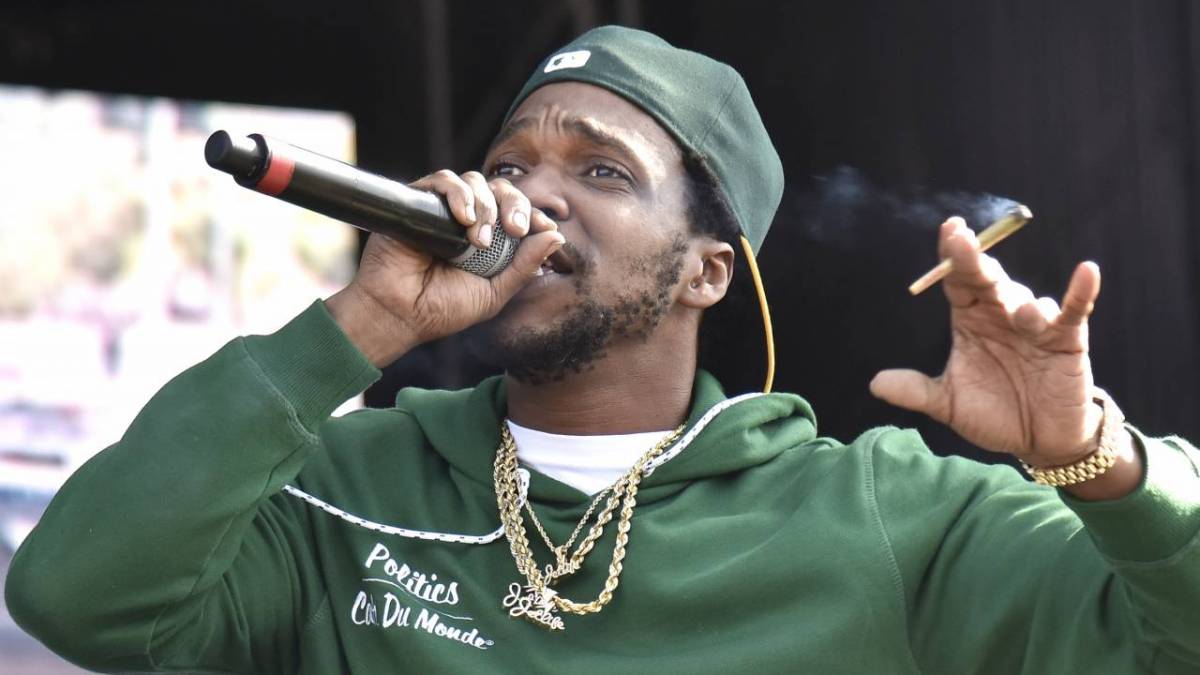 If someone was to look up unbothered in the dictionary, there would be a picture of Curren$y. Spitta continues to drop quality music and move in an unproblematic fashion at his own pace.

The Jet Life CEO took to Instagram on Monday (January 17) to set the tone for the week by previewing a snippet to a visual from an upcoming smooth collaboration that’s produced by The Alchemist, which is expected to land on their Half Moon Bay joint project.

“She was in a tennis skirt dirty dancing in her Stan Smith’s/She knew that I was the man here/This her chance here/Wasn’t into just staying here then we disappear/My car like another planet, this the East Side/You don’t want get left here stranded/When it get late, them Uber drivers gon’ be canceling,” he raps in the clip.

Curren$y is looking to keep his foot on the gas and once again flood the market with fresh tunes throughout 2022. The New Orleans native recently posted photos in the studio working alongside The Game and Hit-Boy over the weekend.

It’s unclear if the pics are from the same session Hit and Game were spotted in the studio on the West Coast with Kanye West. 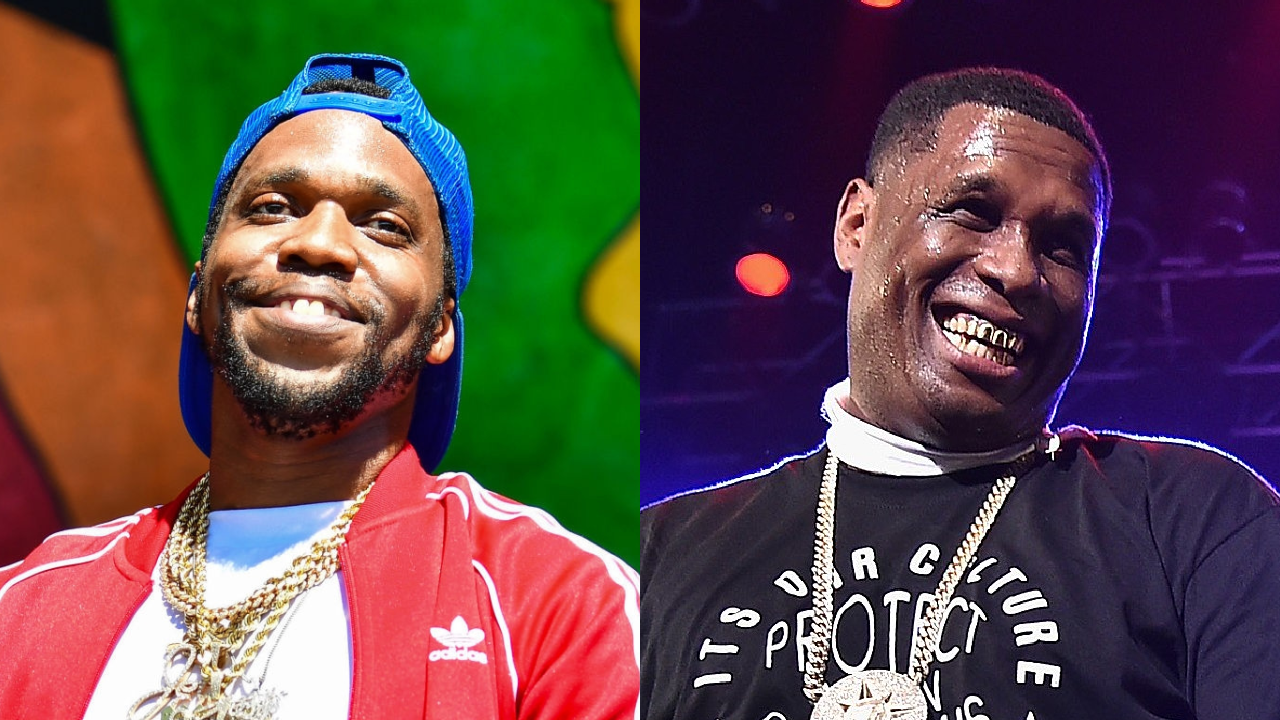 Curren$y Bigs Up Jay Electronica's 'Pilot Talk 4' Verse: 'Dude Is Out Of Control With Rap'

Half Moon Bay serves as the fourth collab effort between Andretti and The Alchemist following in the footsteps of Covert Coup, The Carrollton Heist and Fetti.  The project was slated to drop on December 10 before being pushed to 2022.