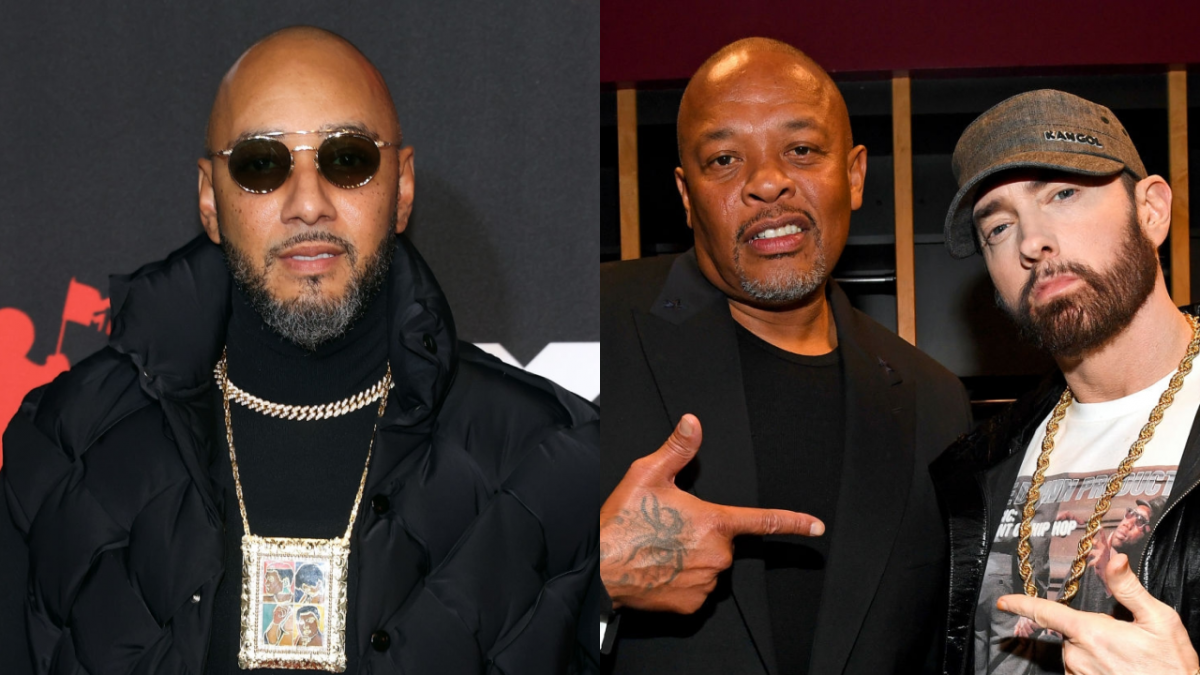 If there’s one thing rap fans love debating more than the greatest rapper of all time or the best album ever made, it’s Verzuz match-ups.

As one of the biggest rappers in history, Eminem‘s name naturally crops up in such conversations. Busta Rhymes has long eyed a battle with the Detroit rap icon, even if Fat Joe believes he’s unfuckwitable in the Verzuz ring.

Marshall Mathers has yet to step into the arena — and there’s been little indication he ever will — but that hasn’t stopped the chatter.

Dr. Dre added fuel to the fire on Sunday (January 23) when he posted a video of his good friend Eminem spitting his tongue-twisting closing verse from 2020’s “Godzilla.” The clip was originally uploaded by Em to Triller, the video-sharing service that bought Verzuz last March.

Dr. Dre‘s question may not have been strictly referring to a Verzuz, but his question nevertheless sparked a debate over who (if anyone) would make a worthy opponent.

However, Verzuz co-founder Swizz Beatz sees it differently, and he made no bones about who he’d love to see take on Marshall Mathers in the Verzuz arena. “BUSTA !!!!!!!!!!! Let’s go,” he replied.

JAY-Z, Lil Wayne and fellow rapid-fire rapper Twista were also brought up as a potential opponents. 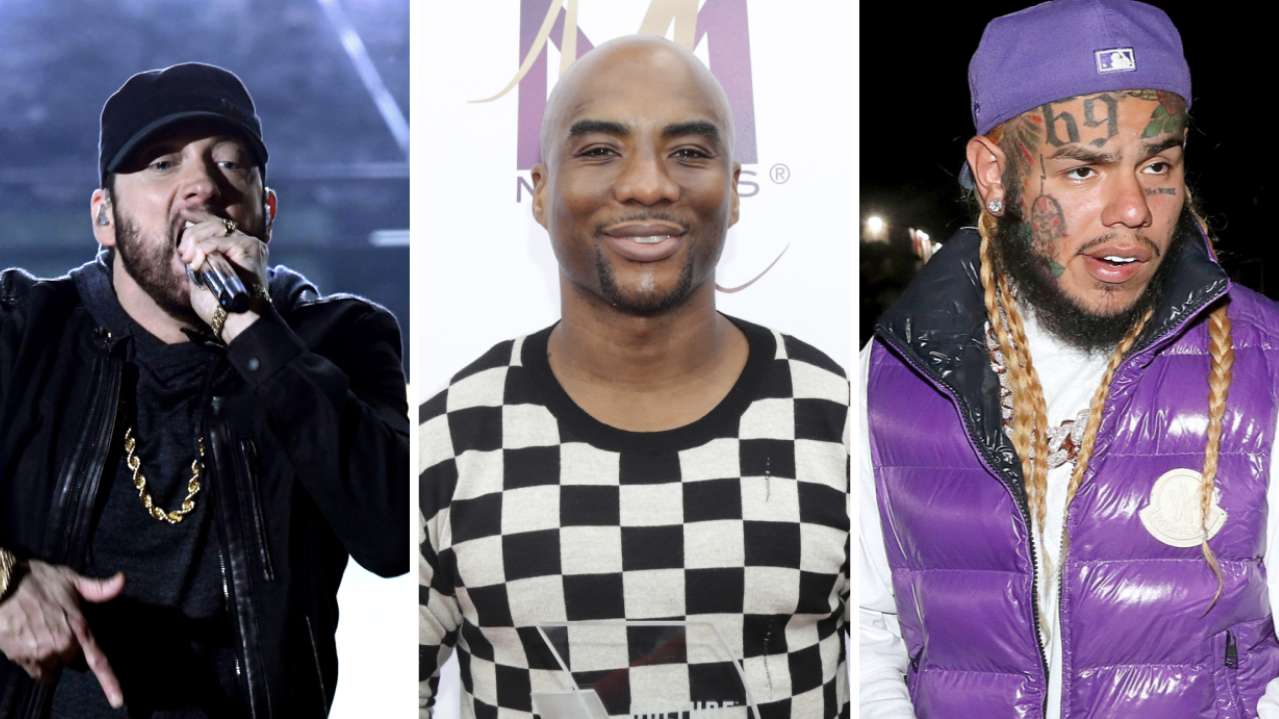 If you ask Charlamagne Tha God, though, Eminem doesn’t stand a chance in the Verzuz arena.

“Em gets washed in any Verzuz,” The Breakfast Club host said matter-of-factly during an episode of his Brilliant Idiots podcast last year.