Busta Rhymes is willing to battle anybody in Verzuz — including two artists at once. In an interview with Complex News, the veteran MC mentioned Eminem, JAY-Z and Lil Wayne as opponents he would like to face in the popular series.

The Native Tongues member spoke about his competitiveness after being asked about his back-and-forth with T.I., who turned down a Verzuz matchup with Busta. This led to a question about who he’d like to challenge, prompting Busta to cite some of the biggest names in Hip Hop.

“I would love to spar against anybody,” he said. “As long as their catalog is a powerful catalog because I don’t want to do a corny Verzuz. I don’t wanna do no Verzuz with anybody whose catalog isn’t crazy. And I would love to do a Verzuz with somebody that I’m a fan of because I’m only trying to compete with somebody that brings the best out of me.” 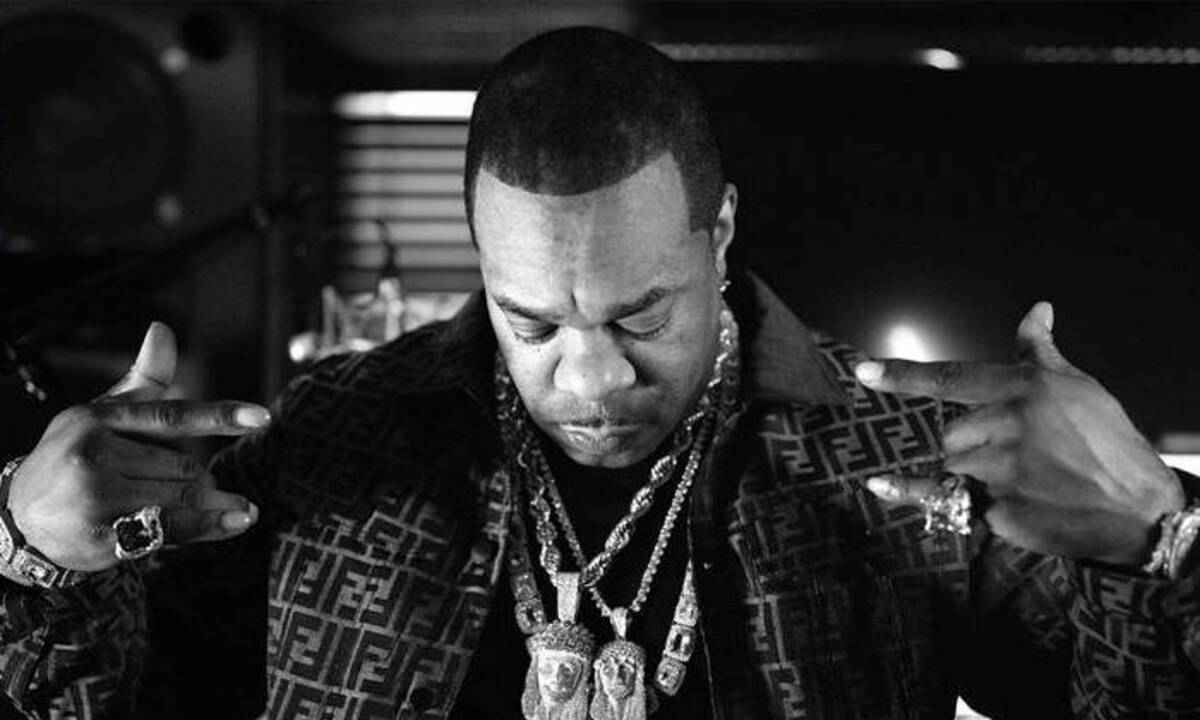 Busta’s suggested opponents may not accept a showdown, but Swizz Beatz and Timbaland are keenly aware of his eagerness to battle as they prepare for Verzuz Season 2. The aforementioned T.I. will clash with Jeezy in the season opener on November 19.