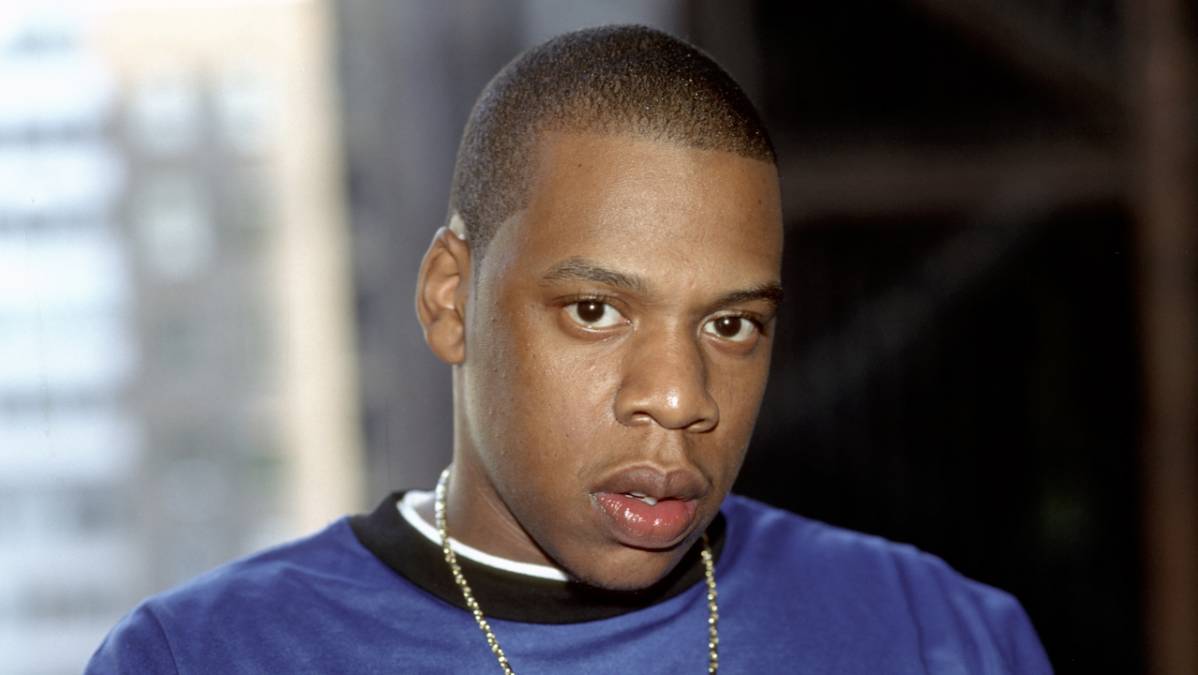 JAY-Z’s attempt to have a lawsuit regarding photographs from his 1996 debut album Reasonable Doubt tossed out has failed. Now, the Brooklyn-bred mogul will have to head to trial.

In court documents obtained by AllHipHop, Hov and famed photographer Jonathan Mannion couldn’t come to a settlement agreement regarding photographs Mannion took for the album. Hov is suing the photog for using the pictures without permission as Mannion has several photos of Hov on his website with a sale price attached.

“Plaintiff Shawn Carter and Defendants Jonathan Mannion and Jonathan Mannion Photography LLC participated in a mediation before the Honorable Terry Friedman (Ret.) on January 5, 2022,” the court filing reads. “The parties were unable to reach an agreement to resolve this case.”

In JAY-Z’s eyes, Mannion never had permission to sell the photographs and when he asked Mannion to cease the sale of said images, Mannion demanded millions of dollars. Due to both parties’ inability to agree, the case will go to trial in July 2022.

“JAY-Z never gave Mannion permission to resell any of the images,” a representative for the mogul argued in court. “Nor did Jay-Z authorize Mannion to use his name, likeness, identity or persona for any purpose.”

Throughout his illustrious career, Mannion has taken photos of A$AP Rocky, Aaliyah, Ja Rule, Nas and more, developing a reputation as one of Hip Hop’s greatest photograhers. 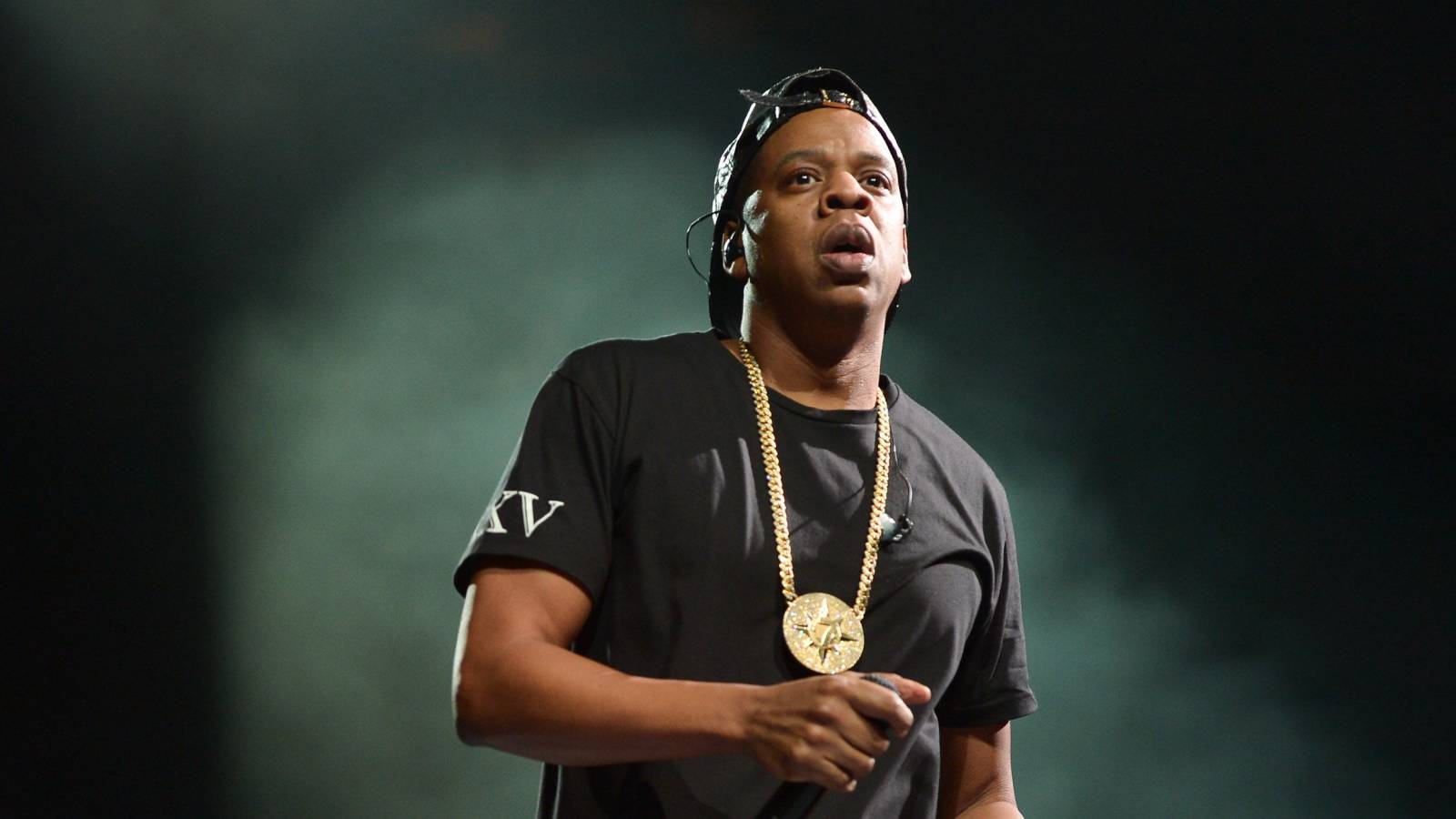 The relationship between JAY-Z and Mannion was cordial before the lawsuit. Mannion was the photog hired to shoot the cover art for Reasonable Doubt, an image viewed millions of times by Hip Hop fans and has grown in lore due to Hov’s ascent to becoming one of, if not the greatest rapper of all time.

Mannion has still found time to give love to Hov despite the issues of the lawsuit. In May 2021, he shared a rare photo of Busta Rhymes alongside Hov and the late Notorious B.I.G. wishing Busta a happy birthday and referring to Hov as a “king.”