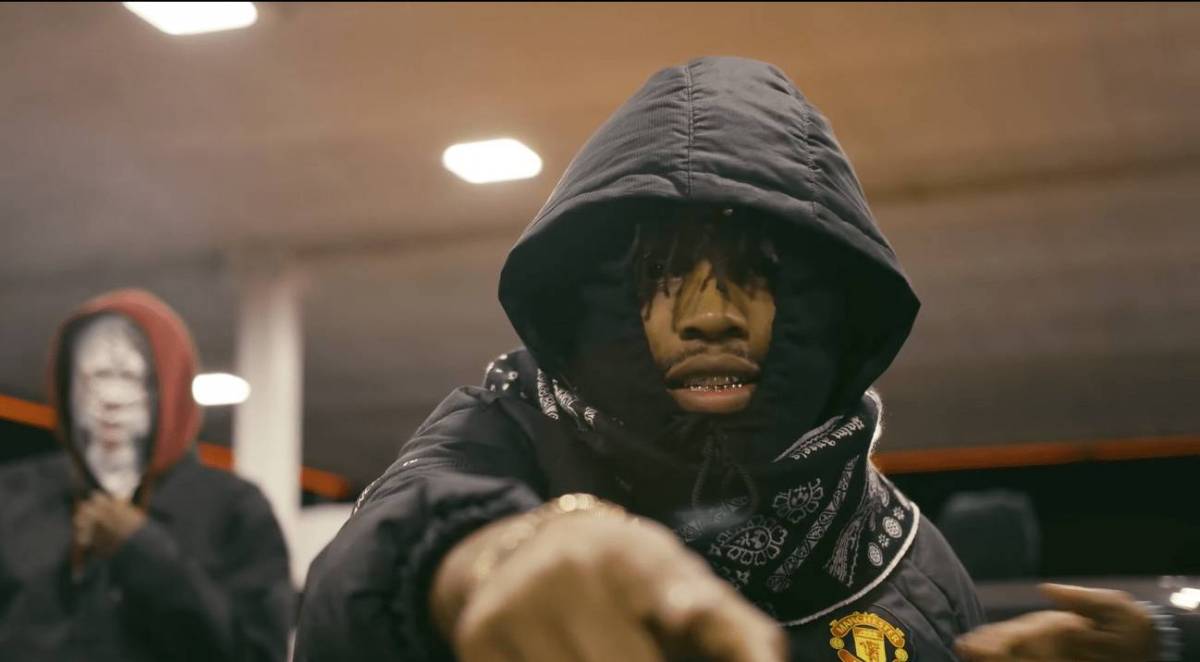 Enigmatic Florida rapper $NOT has revealed both the release date and tracklist for his forthcoming album Ethereal. The 14-track album was announced on Thursday (January 20) shortly after the 24-year-old wiped his Instagram feed. Scheduled for a February 11 drop, Ethereal will feature appearances from A$AP Rocky, Juicy J, Lil Yachty, Joey Bada$$, Teddi Jones, Kevin Abstract and Trippie Redd.

$not’s announcement comes after the rapper dropped his single “Go!” last November. The track’s Jack Rottier-directed visual features a hyped-up Chucky Doll and stars $NOT in his signature tightly-wound hoodie as he brandishes guns and grillz while rapping around his hometown in the dead of night. 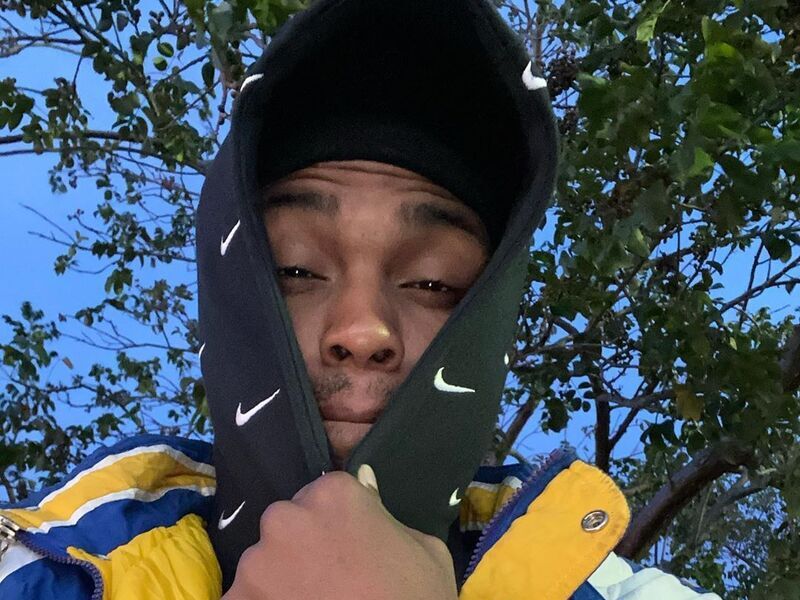 In a February 2021 interview with Complex, $NOT revealed he initially linked with Trippie Redd for the album through social media.

“It all started when he posted a video with the caption: ‘Who should I get on this song?'” he said. “And then people tagged my name and he pinned it. He followed me, and I followed him. Then I hit him up, he told me my shit’s fire, and we linked up two days ago and made a song. It was real organic. There were no labels or managers or none of that shit involved.”

He added album rollouts weren’t important to him, and if it were his decision his fans would get unlimited music all the time.

“Shit, if I could drop two albums in the same day, I would,” he said. “I want to keep things moving. There’s no reason to stop. There are plenty of opportunities being left behind by not doing what you want to do.”

Check out the video for “GO!” and tracklist for Ethereal below.