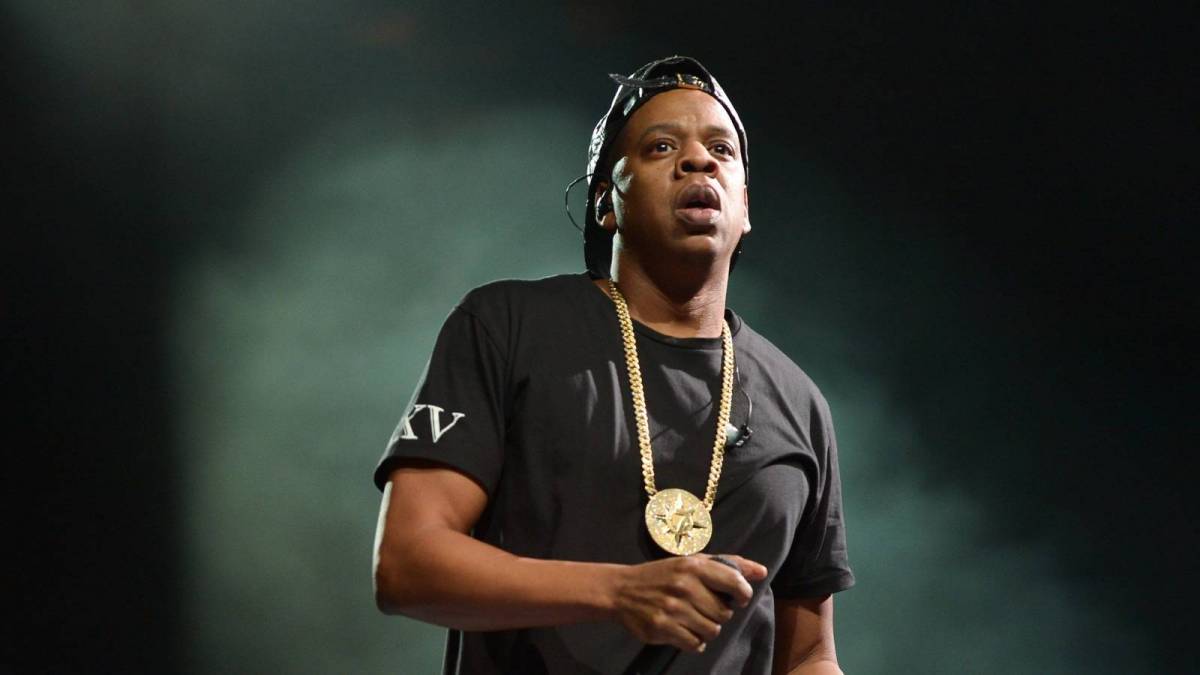 JAY-Z and Mary J. Blige famously said, “I’m taking out this time/To give you a piece of my mind/’Cause you can’t knock the hustle” on the 1996 Reasonable Doubt single “Can’t Knock The Hustle.” But apparently, that’s not the case when it comes to using JAY-Z’s likeness without his permission.

According to TMZ, JAY-Z is suing veteran Hip Hop photographer Jonathan Mannion and his company Jonathan Mannion Photography LLC for allegedly exploiting the Roc Nation mogul’s name and image without his consent. Court documents reportedly point out Mannion has photographs of JAY-Z all over his website and sells photos of Hov for thousands of dollars.

But JAY-Z says Mannion never had his permission to do so and claims when he asked Mannion to stop using the images, Mannion demanded millions of dollars. Jay believes Mannion is making an “arrogant assumption that because he took those photographs, he can do with them as he pleases.”

JAY-Z hired Mannion to shoot the cover art for Reasonable Doubt in 1996. He wound up taking hundreds of photos of the Brooklyn-bred legend for Roc-A-Fella Records and was paid “handsomely” for the snaps. But it seems that’s where Jay thought their working relationship was supposed to end.

“It’s ironic that a photographer would treat the image of a formerly-unknown Black teenager, now wildly successful, as a piece of property to be squeezed for every dollar it can produce,” the docs say. “It stops today.”

JAY-Z is suing Mannion in an effort to get him to stop selling the photographs and he also wants any of the profits Mannion has made off his likeness. 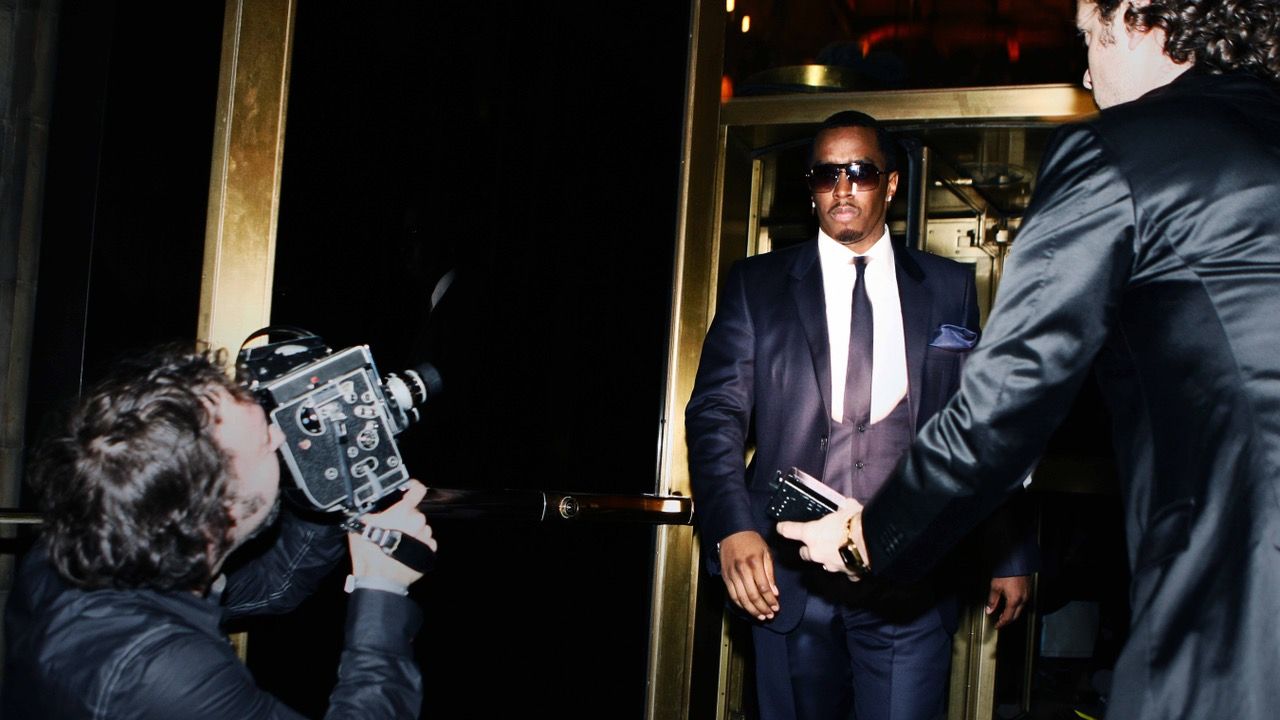 On Mannion’s side, it’s been all love over the last two decades. Last December, he shared an undated photo of himself with JAY-Z and wrote in the caption, “SAG SEASON CONTINUES!Blessings and huge respect to the greatest to ever do it! It has been a true honor and privilege to create images with you over the years, Jay.”