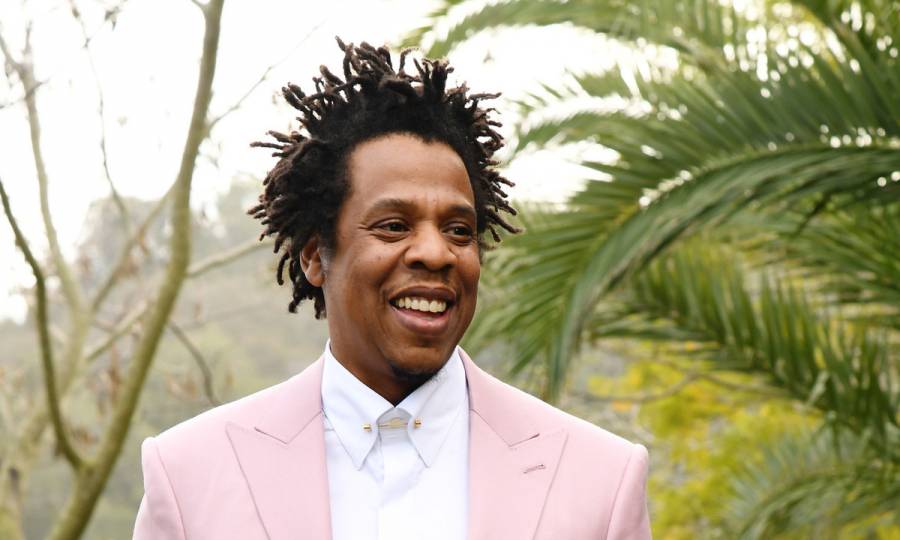 Cleveland, OH – The 2021 Rock & Roll Hall of Fame nominees have arrived. Par for the course, there are a couple of Hip Hop and R&B legends up for the honor. According to the Rock Hall website, JAY-Z, LL COOL J and Mary J. Blige are all in the running to be forever immortalized in rock history.

2021 marks the first year Hov is eligible for induction into the Hall of Fame. As the rules state, an artist is only eligible 25 years after the release of their first body of work. In Jay’s case, that would be his 1996 Roc-A-Fella debut, Reasonable Doubt.

As for LL, his debut studio album Radio arrived in 1985, meaning he’s been eligible since 2010. Meanwhile, Blige released her inaugural album What’s The 411? in 1992, so she’s also been eligible for the past five years.

The hall’s nominating committee — comprised of journalists, broadcasters and industry insiders — made a concerted effort to include more women on the ballot. In 2019, critic and academic Evelyn McDonnell tallied the 888 people who’d been inducted over the years and learned just 7.7 percent were women. 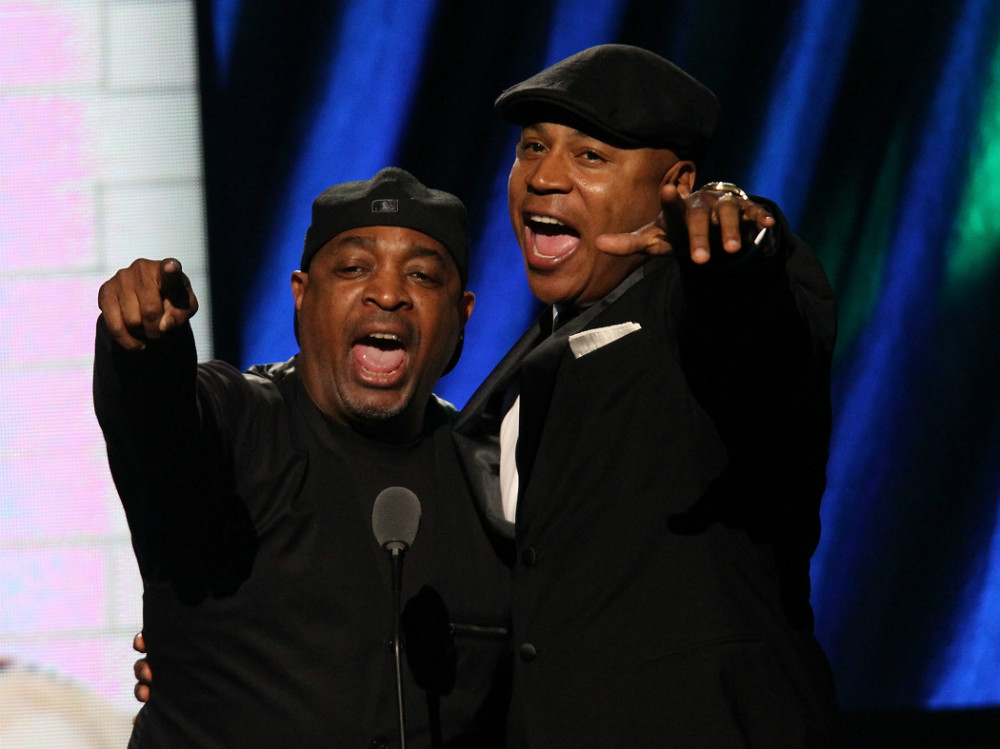 When Janet Jackson and Fleetwood Mac singer Stevie Nicks gave their acceptance speeches that year, they called for diversity with Nicks saying. “What I am doing is opening up the door for other women to go, like, ‘Hey man, I can do it.'”

The nominations will be voted on by over 1,000 artists, historians and music industry professionals. The hall will once again enter a single “fan ballot” based on votes collected from members of the public on the Rock Hall’s website.

The 36th Annual Rock & Roll Hall of Fame Induction Ceremony is expected to take place this fall in Cleveland, Ohio. Inductees are to be announced in May.