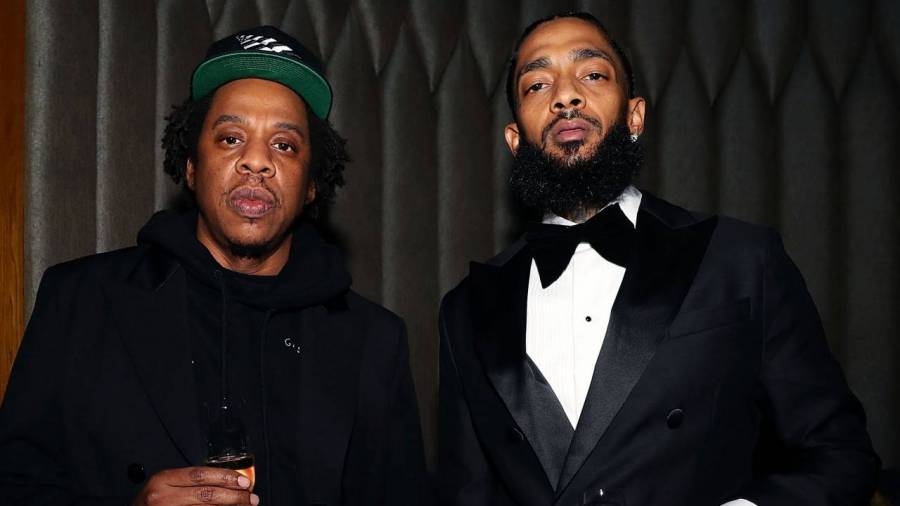 The Judas & The Black Messiah movie soundtrack is generating plenty of buzz thanks to its star-studded lineup. Nas, Hit-Boy, JAY-Z and Nipsey Hussle, Black Thought and Rapsody are among the many Hip Hop artists who contributed to the soundtrack, but one particular collaboration is receiving a little extra attention.

On Tuesday night (February 9), Twitter blew up with reactions to claims Nipsey’s former girlfriend Lauren London was pregnant. The rumors originated from a recent article in the L.A. Sentinel that claimed a “source” confirmed the actress/model’s pregnancy.

But according to London’s bodyguard, who goes by AllMoneyInJRoc on Instagram, there’s absolutely no truth to the rumor. Taking to his Instagram Stories, J Roc took full advantage of the moment and used it to promote the JAY-Z and Nipsey Hussle collaboration “What It Feel Like,” which appears on the soundtrack.

London herself ultimately addressed the chatter on Wednesday morning (February 10), writing on Instagram, “Woke up to some straight bullshit. Rumors! Lies! On a woman trying her best to heal!? Please stop. I am NOT pregnant.”

As J Roc pointed out, Judas & The Black Messiah and its accompanying soundtrack arrive on Friday (February 12). In addition to the Jay and Nipsey collab, Hip Hop fans are also looking forward to the new Nas single featuring production from 2020’s HipHopDX Producer of the Year Hit-Boy.

While both Nas and Jay’s latest singles are arriving on the same project, it still brought up their notorious past beef. After all, the two rap heavyweights have a history of releasing music on the same day. Just last August, Pharrell and Jay’s “Entrepreneur” single coincided with the release of Nas’ 13th studio album King’s Disease. 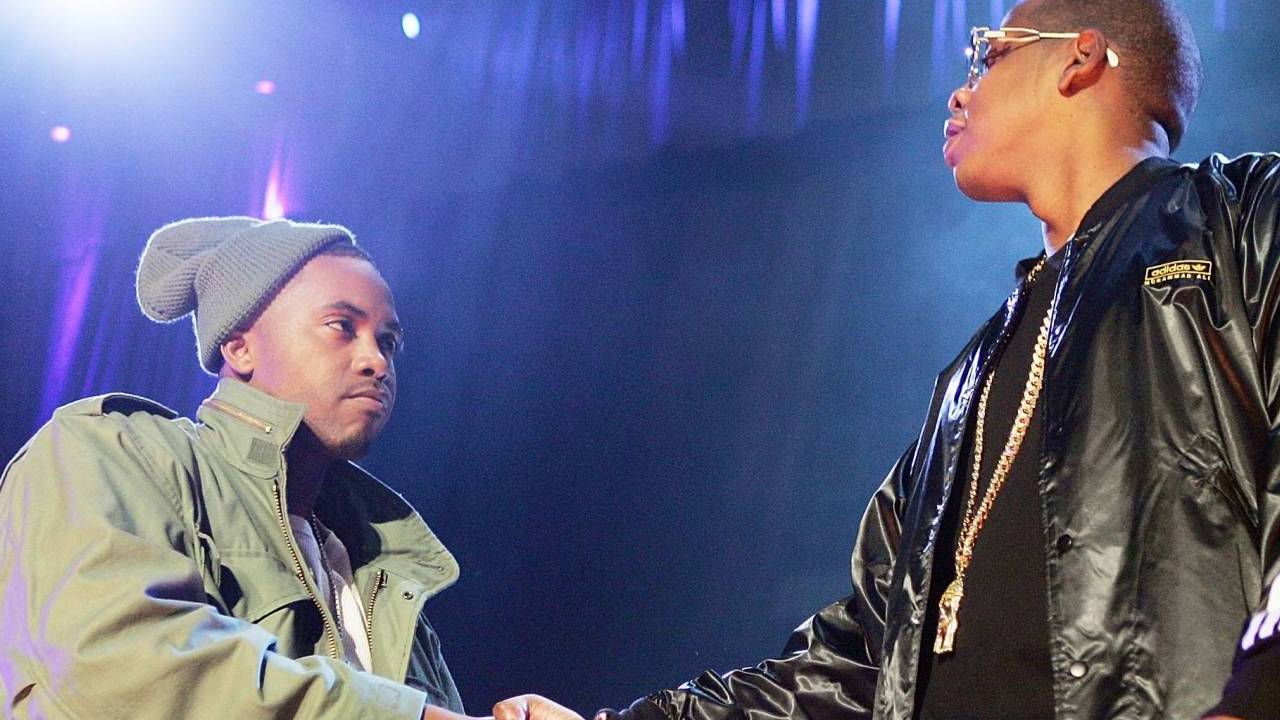 JAY-Z Has Encroached On Another Nas Release Date Yet Again

Then on November 6, 2007, Nas released his Greatest Hits as Jay’s 10th studio album American Gangster was rolled out. In 2018, as Kanye West and Nas were wrapping up NASIR, Jay and wife Beyoncé surprise dropped their collaborative EVERYTHING IS LOVE album.

Although Nas believes its mere coincidence, fans aren’t so sure. Whatever the case, check out the Judas & the Black Messiah tracklist below.

Tracklist for "Judas and the Black Messiah" soundtrack unveiled

The biographical drama details the betrayal of Fred Hampton, chairman of the Black Panther Party in the late 1960s pic.twitter.com/Tol3plKJtL