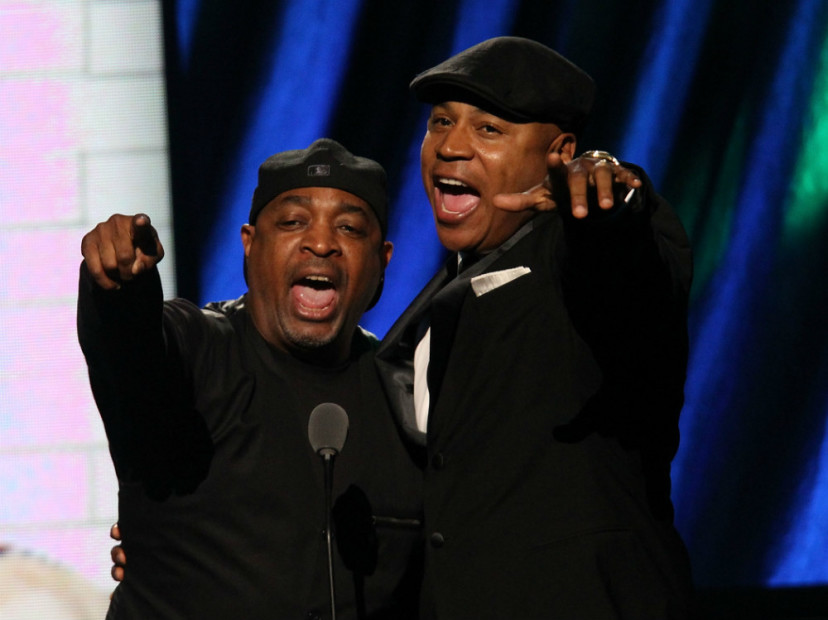 Rap is slowly but surely infiltrating the Rock and Roll Hall of Fame with N.W.A becoming the latest member to join the elite group. Tupac is the next candidate to be crowned with the honor as he was announced this week as a nominee for the Class of 2017.

Chuck D became a member of the Hall when Public Enemy was inducted in 2013. He took to Twitter to say that, yes, Tupac is deserving of the honor, but LL Cool J should be inducted into the Rock and Roll Hall of Fame before the late icon. He and LL inducted the Beastie Boys into the Hall in 2012 and the Public Enemy MC says it’s the fellow New Yorker’s time to shine.

He engages with fans who question his argument and shares his reasoning for believing LL Cool J deserves the induction before Tupac.

LL Cool J was nominated for the Rock and Roll Hall of Fame in 2009, but was not crowned with a formal induction.

The Queens rapper-turned-actor burst onto the scene in the mid-1980s and has since released multiple platinum albums, including 1987’s Bigger and Deffer (BAD), which has received the certification twice. He also has two Grammys to his name for Best Rap Performance with “Mama Said Knock You Out” and “Hey Lover.”

LL received a star on the Hollywood Walk of Fame at the top of this year.