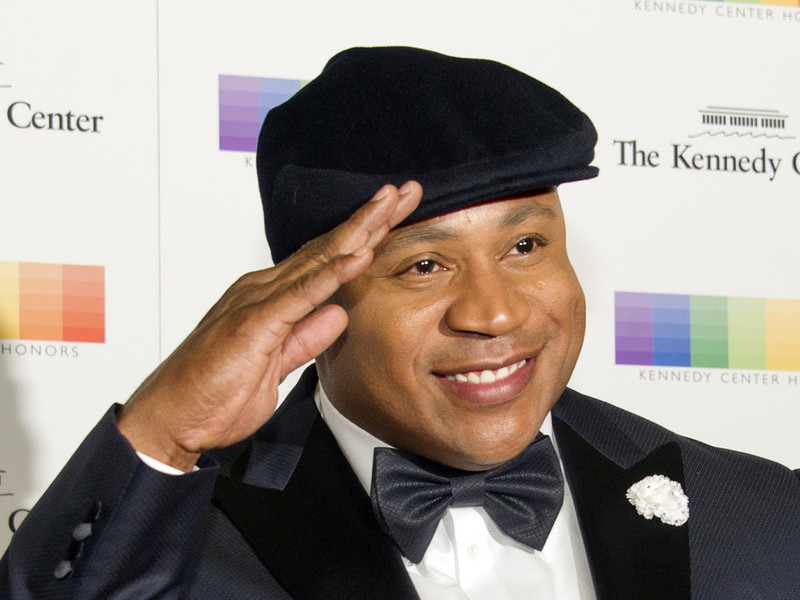 Cleveland, OH – The shortlist of nominees for the Rock & Roll Hall of Fame is here and — for a fifth time — legendary MC LL Cool J is up for induction.

As the first Hip Hop artist to win the prestigious Kennedy Center Honor last year, it’s now up to the 1000 member voting body to ultimately decide if he will become the seventh Hip Hop act to be inducted into the Rock Hall.

Romantic ballads and hard hip-hop hits make up the storied career of @llcoolj who didn't just look out the door – he smashed it wide open. Read the full #RockHall2019 Nominee bio and cast your vote in the @Klipschaudio Fan Vote (link in bio). #rockthefanvote2019

Past inductees include Run-DMC, Grandmaster Flash and The Furious Five, N.W.A, Beastie Boys, Public Enemy and the late Tupac Shakur.

LL’s roots run deep in the foundation of the culture as an MC, actor and mogul whose legacy spans over 30 years. Ladies Love Cool James was one of the first acts signed to Def Jam Recordings and helped usher Hip Hop into the mainstream across numerous mediums. With over 13 studio albums under his belt, he’s morphed and evolved along with the culture.

The induction ceremony is scheduled for March 29, 2019 at the Barclays Center in Brooklyn, New York.