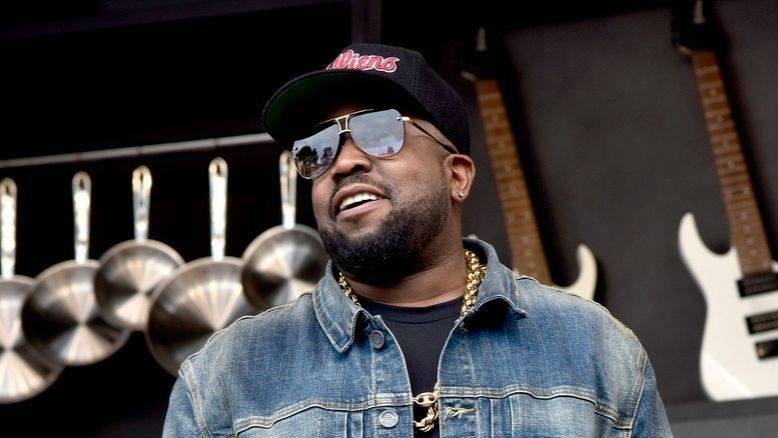 Big Boi has long professed his admiration for singer-songwriter Kate Bush. Highly regarded as one of the U.K.’s most cherished exports, the now 61-year-old chanteuse had multiple albums hit No. 1 on the British chart, including her 1985 groundbreaking effort Hounds of Love.

In a September 2018 interview with HipHopDX, the Outkast luminary told journalist Kyle Eustice, “I love the creativity and the writing and the layers of music in the production. And her voice, man. Her voice is so enchanting. There’s a lot of feeling in her music. I listen to it all. I been listening to it now since I was a teenager and it never gets old. 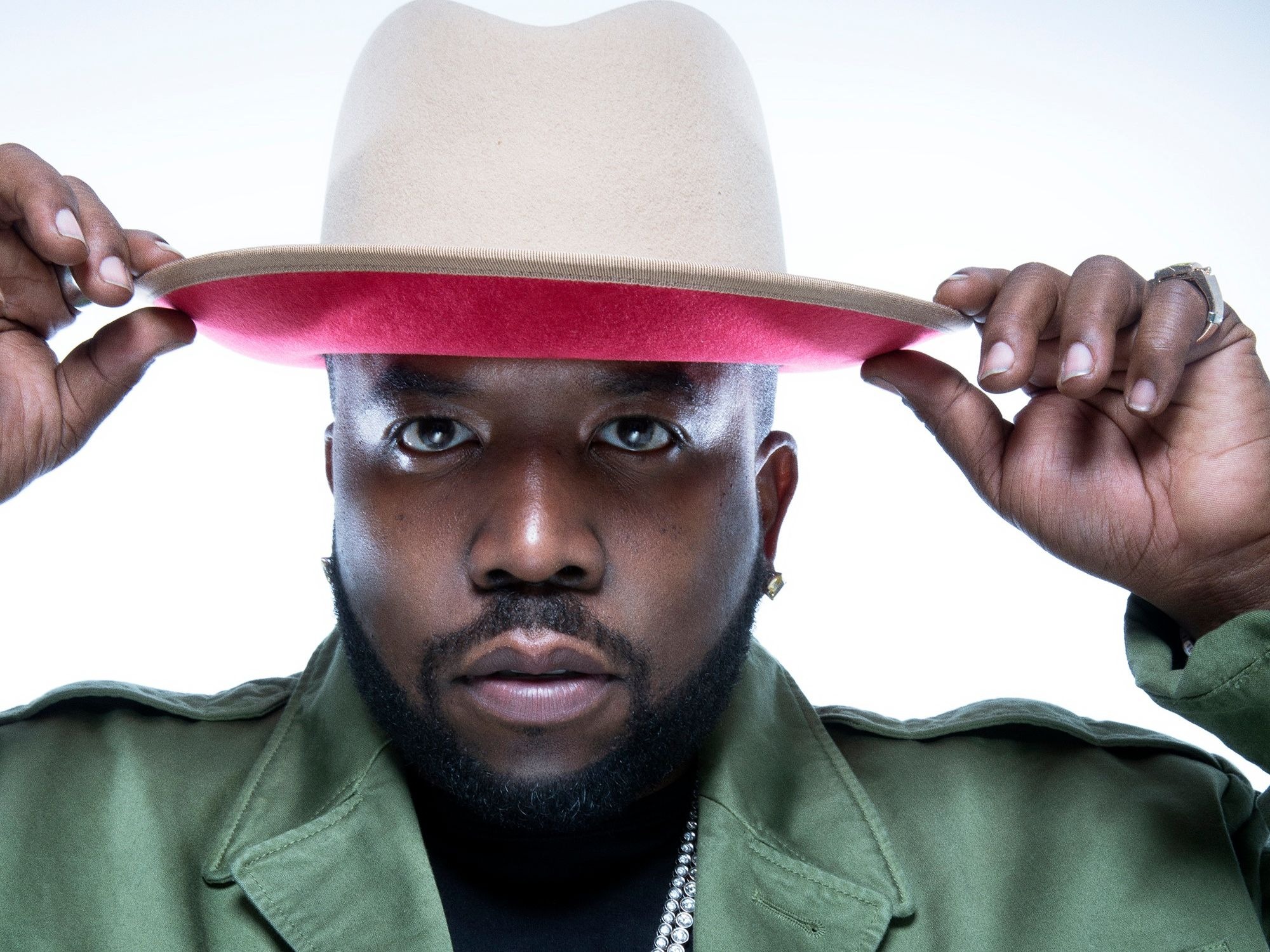 Now, it looks like Daddy Fat Sax might finally get to collaborate with the notoriously elusive artist. Speaking to Yahoo! Entertainment/SiriusXM Volume, Big Boi hinted there was possibly something already in the works. Three years after meeting Bush at the Before The Dawn show, they had dinner.

“Just me and her had a sit-down for like a couple hours and just talked about our kids,” he said. “And she introduced me to Armangac, I don’t know, just this almond cognac or something. But we threw some back and we had a good old time, man. She’s a sweet lady.”

Did you know @BigBoi is a MASSIVE @KateBushMusic fan? Hear him tell #VolumeWest's @lyndseyparker about finally getting to meet her and how that meeting could soon turn into a collaboration…

When asked if Bush would appear on his forthcoming album The Big Sleepover with Sleepy Brown, he played coy, stating, “Stay tuned, stay tuned. Just stay tuned … I can’t even talk about it right now! [It’s] all killer, no filler [and will have] surprises. We can’t let it out the bag.”

Big Boi and the Organized Noize producer don’t have a release date for The Big Sleepover; they’d rather wait until the coronavirus pandemic subsides.

“We like to get out the campaign when it’s time to kind of move around and shake hands and kiss babies and really get out there and perform the music,” he added. “Because that’s one of the best parts of doing it: creating in the studio for a year and a half, and then being able to see the reaction on people’s faces.”