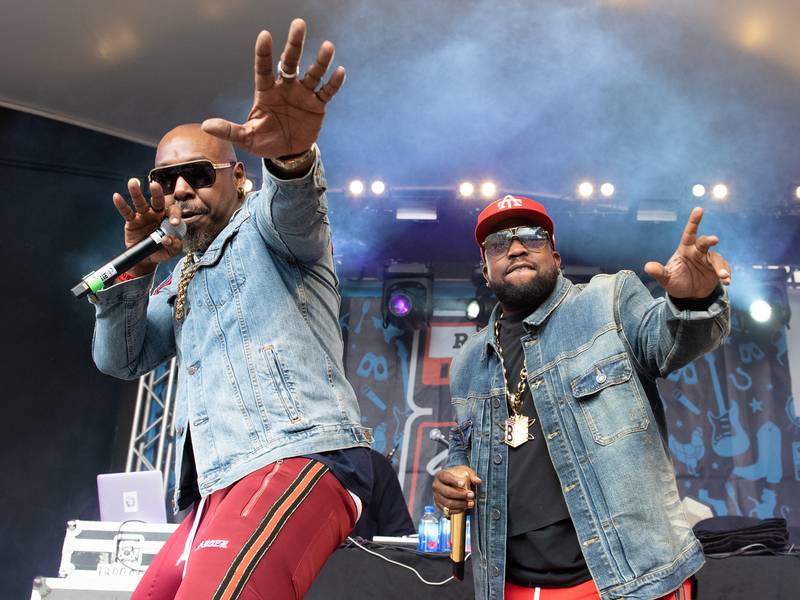 Outkast may never reunite for another album, but Big Boi’s got something in the works with a few of his fellow Dungeon Family members.

In an interview with Vinyl Me Please, the Southern Hip Hop legend said he and Sleepy Brown — together known as The Big Sleepover — will release a project produced by Organized Noize later this year.

“We got a vault full of music, man: me and Sleepy Brown workin’ on a record right now,” he said. “We formed a group called The Big Sleepover, we’re like six songs in, man. It’s produced by Organized Noize, and it’s me and Sleepy Brown all the way down, man, and we’re gonna drop that shit in a couple months and keep it movin’.”

While Big Boi does speak about what’s ahead, the bulk of the interview is focused on his reflections on Outkast’s Southernplayalisticadillacmuzik, which recently celebrated its 25th anniversary. During the conversation, he detailed their creative process.

“We might be some of the greatest storytellers ever when it comes to music, and you want to paint a picture and evoke certain emotions,” he said. “You talk about situations you’re goin’ through, things that you see that affect you, and it’s a testament to how you live. I like to say that every album is a diary, and it gives the listener insight into what you were doin’ in-between records, you know what I mean? You just write it down and you put it down on wax.”

Check out the entire interview here.