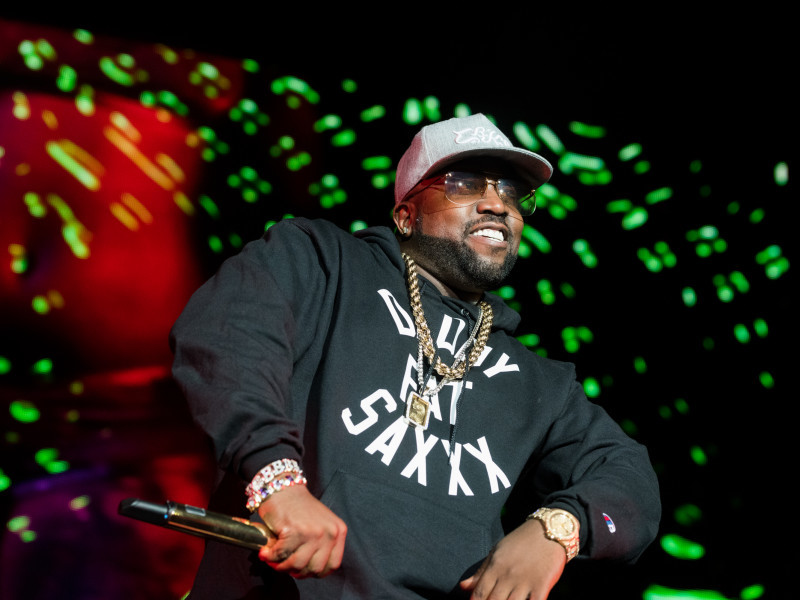 The stacked bill includes Goodie Mob, Sleepy Brown, Organized Noize, KP The Great and, of course, Big Boi. Cool Breeze, Witchdoctor, Slimm Calhoun and Backbone will also be on deck, but unfortunately for Outkast fans, André 3000 will not be joining his DF brethren.

The Dungeon Family Hip Hop collective was formed in the early ’90s and and takes its name from The Dungeon studio, which was previously owned by producer Rico Wade. However, Daddy Fat Sax recently purchased the studio.

The Dungeon Family Reunion Tour kicks off on April 14 in Chicago and wraps up on April 27 in Asheville, North Carolina.